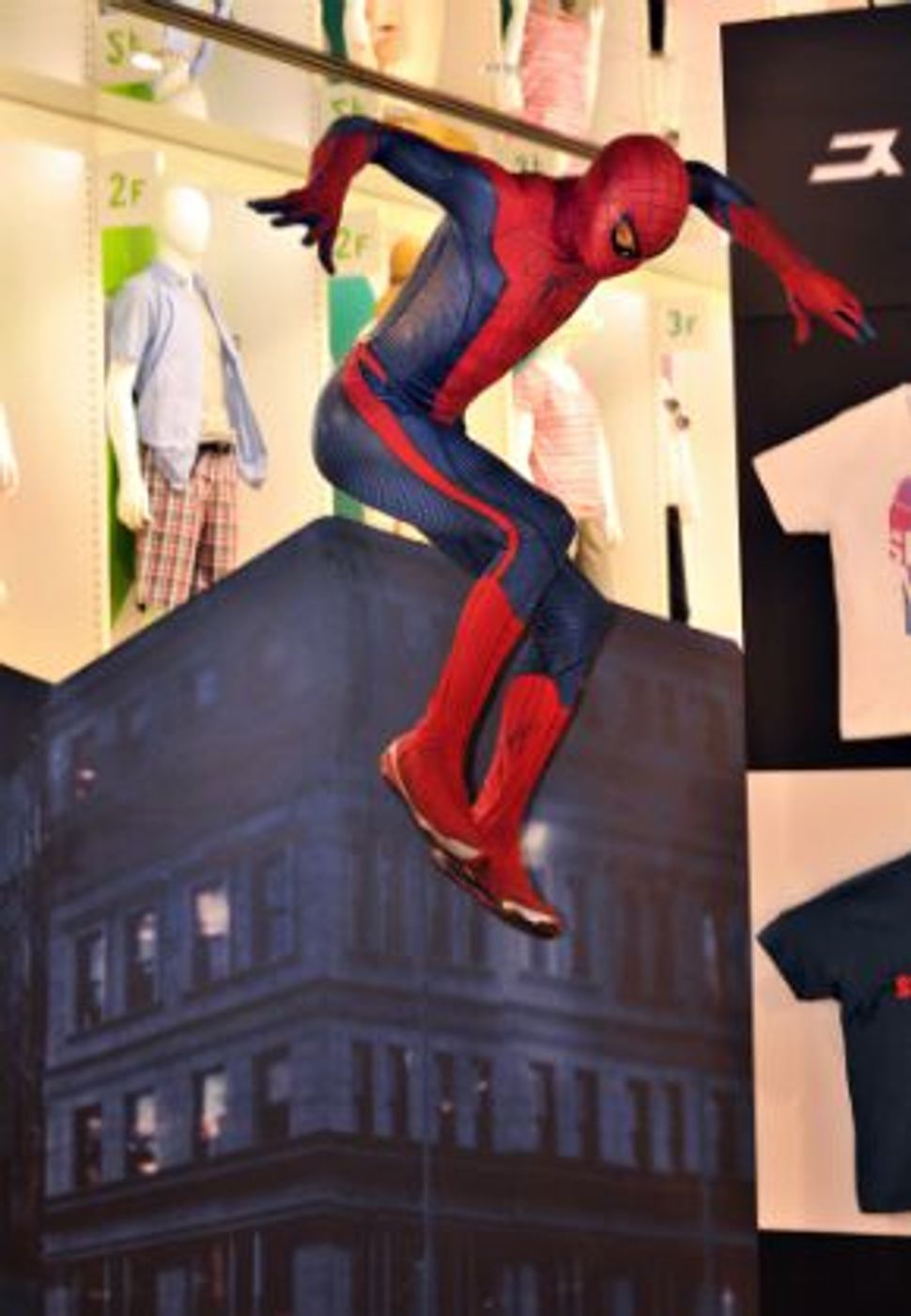 Hollywood’s newest superhero is an Israeli émigré whose powers include an uncanny cheapness “that has become the stuff of lore.”

The Los Angeles Times just profiled Ike Perlmutter, the chief executive of publisher Marvel Comics, and now one of the largest shareholders in Disney after the conglomerate bought his company.

As the Times notes, superheroes are big business in Hollywood, accounting for three of the top-grossing films in the U.S. this year; two of them, “The Avengers” and “The Amazing Spider Man,” were inspired by Marvel characters. The third, “The Dark Knight Rises,” arose from DC’s Batman franchise.

“With great box-office strength comes great influence,” the Times says. Although Perlmutter does not hold a Disney board seat, sources tell the paper he’s in regular contact with CEO Bob Iger — and has even played a role in top-level personnel changes at Disney Consumer Products.

But people who know the 69-year-old Israeli say he’s also known for almost spectacular frugality. “Former executives say Perlmutter would retrieve paper clips from the trash and tear up old memos to create new notepads. One college intern called home to report that Marvel refused to turn on the air conditioning during one sweltering New York heat wave,” the Times says. Perlmutter’s thriftiness and shrewdness “were evident from his earliest business ventures.” According to Dan Raviv’s 2004 book Comic Wars: Marvel’s Battle for Survival, Perlmutter “would wait outside the entrance of Jewish cemeteries in Brooklyn, wearing a yarmulke on his head and offering, for a fee, to recite the Kaddish prayer for the dead.”

“He’s unafraid. He doesn’t care about public sentiment or what people think about him,” one insider tells the Times. “He cares about what makes most sense to him.”

These days, Perlmutter has a net worth that Forbes magazine estimated at $1.9 billion, ranking him among the 500 wealthiest Americans. He splits his time between a $3.2-million Palm Beach, Fla., condominium and a Manhattan apartment near the East River, the Times says.