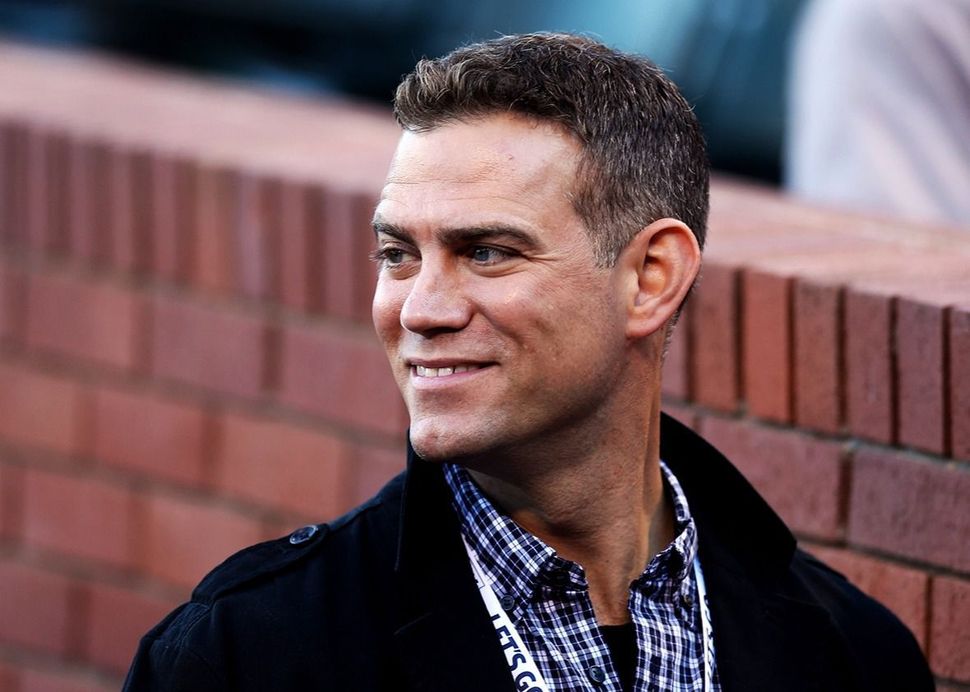 Sad news everybody: Chicago Cubs president Theo Epstein isn’t planning to run for president of the United States in 2020. You’d think if anybody had the power to make America great again, it would be the man who broke the two longest-lasting curses in baseball and maybe in all of professional sports; the man who Forbes magazine recently named the world’s greatest leader. But he’s all booked up with the Cubs till at least 2021 when his current contract, which he signed for a reported $50 million last fall, runs out.

“I do expect to be here the whole time,” he told the Chicago Tribune. “But it’s also a long life, and there probably are other things I want to try out at some point. I haven’t given it much thought,” he said of the White House. “One championship every 108 years isn’t exactly what we’re shooting for. We’re trying to get two in 109, and maybe three in 110 or 112.”

Also, he told the Tribune, he considers life in politics a “death wish.” If he were to leave baseball, he would be more inspired to do public work, like his twin brother Paul, a social worker.

Cubs owner Tom Ricketts is hoping for a world-famous sports dynasty, like Manchester United and has locked down contracts for most of the key players on the championship team as well as manager Joe Maddon, who also received an annual raise of $1 million. Catcher David Ross has retired and moved on to “Dancing With the Stars,” the controversial closer Aroldis Chapman has been sent back to the Yankees and pitcher Jake Arrieta’s contract is up at the end of this season, but the Cubs have a number of promising young prospects, including outfielder Eloy Jimenez, second baseman Ian Happ, and pitcher Dylan Cease.

Maddon himself is confident in Epstein’s leadership abilities. “He’s very good at setting things up and letting people do their jobs,” he told the Tribune. “That’s the sign of a good leader.”