Who Is Sholom Rubashkin, Explained 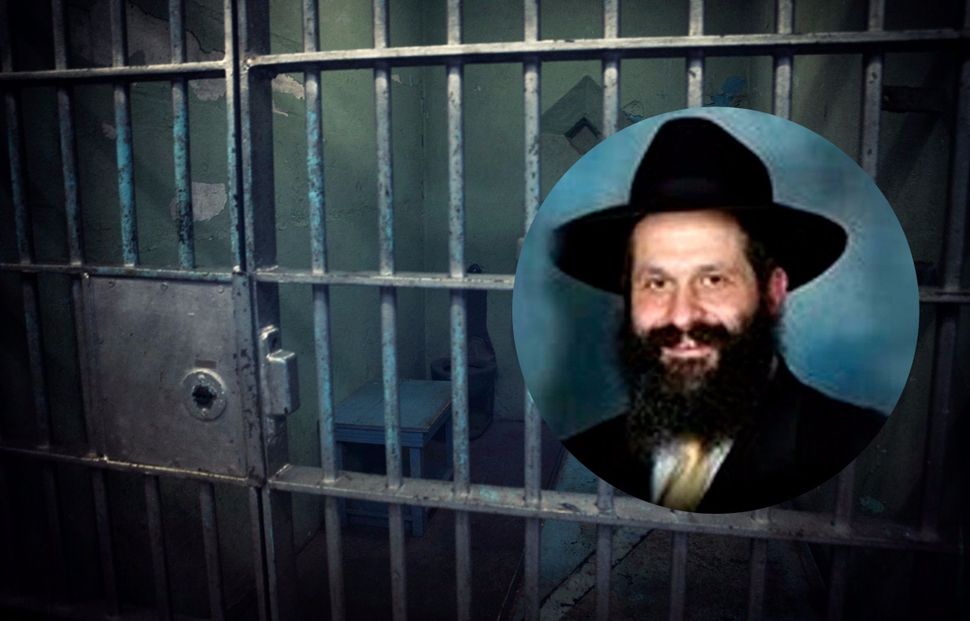 An overview of the controversial case that divided the Jewish world and sent a religious businessman to jail.

Who is Sholom Rubashkin?

Sholom Rubashkin is a Jewish, religious 57-year-old husband, father of 10 and businessman. He was the chief executive of Agriprocessors, a kosher slaughterhouse and meatpacking plant in Postville, Iowa. He’s served eight years of a 27-year jail sentence, which some considered severe when compared with punishments for crimes of a similar nature.

What did Sholom Rubashkin do?

In 2006 the Forward published a piece on the working conditions of Agriprocessors, making serious allegations about the mistreatment of animals and employees at the plant. Rabbis responded by creating a “Hechsher Tzedek” certification, which promised that slaughterhouse employees would be treated ethically.

Soon after, 389 undocumented workers were arrested at Agriprocessors in a May 2008 immigration raid, the largest in United States history thus far. The raid sent business at Agriprocessors spiraling, and soon the company filed for bankruptcy. It is now under new ownership as Agri Star.

Why was he arrested?

In 2008 Rubashkin was arrested and accused by the federal government of systematically defrauding a bank that had given the company a $35 million loan. He was convicted in 2009 of submitting fake invoices to a bank. He was found guilty of 86 counts of bank fraud in 2009 and sentenced to 27 years in prison. The Forward continued its detailed coverage of Sholom Rubashkin.

After Rubashkin’s arrest, a fervent campaign to have him released began.

Soon after Rubashkin was arrested, a campaign for his release began, run by members of the Jewish Hasidic Chabad-Lubavitch group, of which Rubashkin was a member. Other Orthodox groups joined in as well, including Hasidic pop star Lipa Schmeltzer. The American Civil Liberties Union gave its support, arguing that the judge on Rubashkin’s case should have recused herself, given the severity of his sentence. The case made its way to the Supreme Court, where the appeal was rejected. Congress and law officials continued to argue that the verdict was too harsh for a first-time, nonviolent offender. More than 30 current members of Congress submitted letters in support of Rubashkin, including Democratic House minority leader Nancy Pelosi.

On December 20, President Trump commuted Sholom Rubashkin’s sentence. In a released statement from the White House, Trump clarified that the action was “not a Presidential pardon. It does not vacate Mr. Rubashkin’s conviction, and it leaves in place a term of supervised release and a substantial restitution obligation, which were also part of Mr. Rubashkin’s sentence.” Nonetheless, Sholom Rubashkin was free to return home to his wife and his 10 children. It was the first time that Trump has used this presidential power.

Who Is Sholom Rubashkin, Explained