Are you now choosing to wear your Jewishness on your sleeve? The Forward wants to hear more. 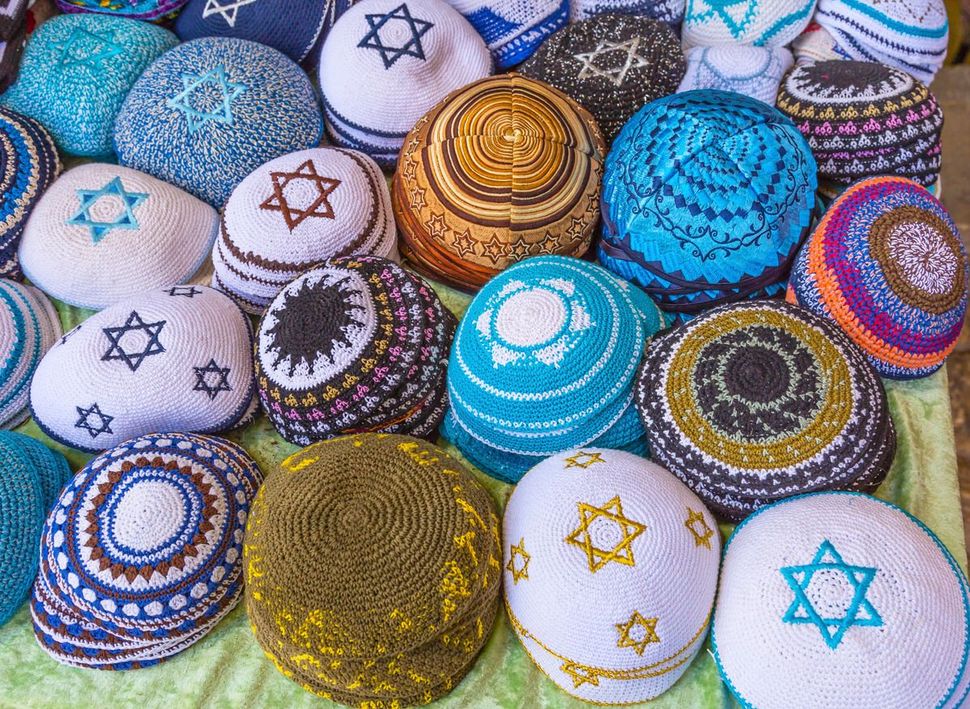 A Jewish woman attacked on the New York subway. Eggs lobbed at Hasidic Jews in Brooklyn. A mass shooting at a kosher supermarket in Jersey city, followed by a stabbing rampage in Monsey.

In the past year, New York has seen a rise in anti-Semitic incidents, most of which target visibly Jews. And this fall, the American Jewish Committee released a survey which found that 31 percent of Jews avoid “publicly wearing, carrying or displaying things that might help people identify” them as Jewish.

But as awareness of this crisis grows, some American Jews who don’t normally display their Jewishness publicly have started to do so in a gesture of solidarity — they want to positively affirm their identity, whether by wearing kippahs, Star of David necklaces, or other articles that publicly announce their religion.

If you’re one of these people, the Forward wants to hear what motivated your decision.

To share your experience, please fill out this Google form — tell us your story, and please, share this widely, as we’d love to hear from a wide range of perspectives from American Jews.

Are you now choosing to wear your Jewishness on your sleeve? The Forward wants to hear more.