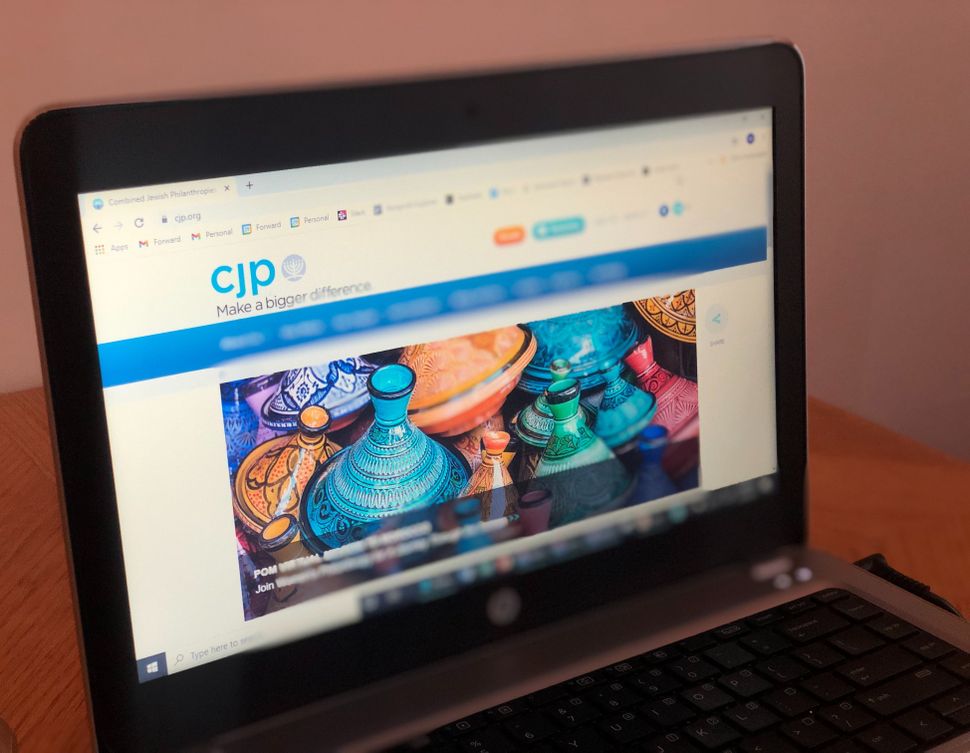 Matthew Lebovic, the former associate director of campus services, is suing CJP and three of the nonprofit’s leaders for what he alleged in the complaint was disability discrimination and retaliation for blowing the whistle on misconduct.

The complaint also alleged that the 25 layoffs in 2020 purportedly due to losses from the pandemic “were implemented in a fashion to purge the organization of not only people that were disliked by the Executive Team, but also Orthodox Jews, special needs individuals and others.”

CJP’s board chair, Shira Goodman, called the allegations “a meritless attempt to defame our organization by the former employee, who was terminated for violating clear policies in our handbook,” and said that “CJP is committed to upholding all laws prohibiting discrimination or retaliation.”

“We are confident, after thoroughly investigating these claims, that our managers acted properly, followed the law, and consistently upheld CJP’s policies and values that include a diverse, supportive workplace,” Goodman said in an email. “As we did in this instance, CJP always treats our employees’ requests for accommodation with great care and respect.”

Lebovic said in the complaint that after he disclosed a mental illness, CJP’s senior vice president, Sarah Abramson, canceled one-on-one meetings, did not respond to Lebovic’s submission of reports and never completed his performance review.

He also alleged in the complaint that he subsequently reported “bullying, gaslighting and harassment” to a human resources employee, Rachael Weisz, including an incident during which someone asked LGBTQ employees to raise their hands and identify themselves.

Lebovic said the stated reason for his firing – having an assistant respond to his emails – was an effort to “to come up with reasons to discredit him” and fire him for his complaint and disability.

Earlier this week, another employee, Zachary Kogan, sued CJP for religious and sex discrimination and retaliation.

The nonprofit, which granted nearly $150 million to about 800 charities in 2019, settled for an unknown amount in 1993 when an employee sued for age discrimination.