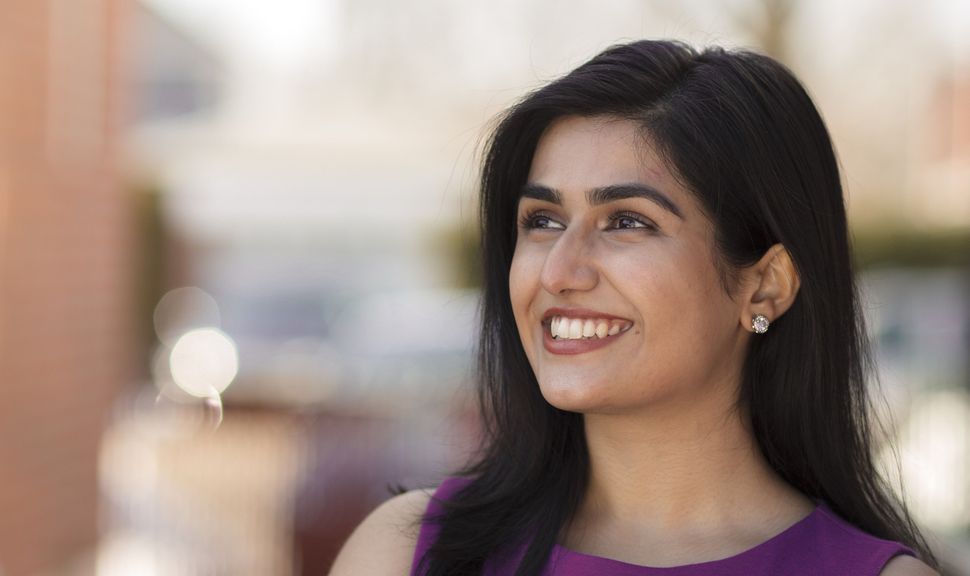 Just days before early voting kicks off in the June 22 Democratic primaries, a race in eastern Queens is raising concerns among mainstream Jewish leaders who take issue with a candidate’s stance on Israel, and worry about rising anti-Israel sentiment within the progressive movement — a force that could ultimately shape the makeup of the next City Council.

Jaslin Kaur is a leading candidate among the nine running to succeed Councilman Barry Grodenchik, who is not running for re-election in the 23rd Council District. She is a member of the Democratic Socialists of America who took the pledge the group requires of candidates it endorses: that they will not travel to Israel on an educational trip if elected. The DSA later clarified that the pledge refers specifically to the annual trips sponsored by the Jewish Community Relations Council.

The race in the 23rd District is one of six races across the city in which the DSA is playing an active role. At least four DSA-backed candidates are running in districts with sizable Jewish populations. Mainstream Jewish leaders want those Jewish voters to take note.

“Jewish voters need to pay more attention to local elections because for the first time in my political lifetime we have multiple anti-Israel candidates who are running in predominantly Jewish areas,” said David Greenfield, CEO of Met Council, a new York-based Jewish charity. “When a candidate publicly pledges not to visit Israel that is the very essence of the BDS movement, and we should all as Jewish communal leaders find that unacceptable.”

In a recent interview, Kaur defended her pledge, but declined to say whether she supports the Boycott, Divest and Sanction movement, which was asked about in the DSA survey. Kaur and her campaign spokesperson didn’t return multiple requests to clarify her stance. 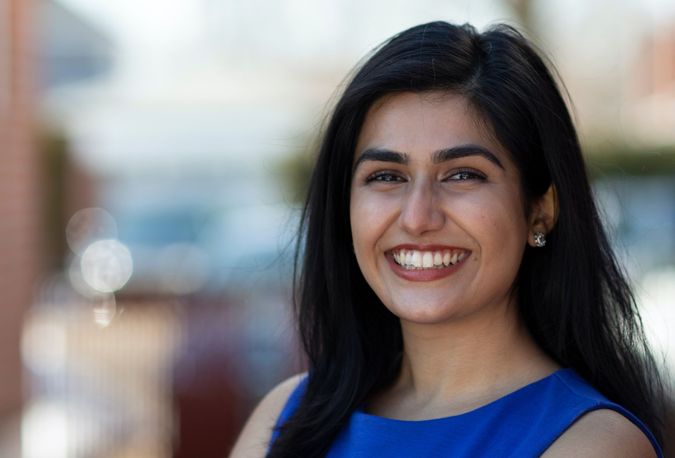 Some Jewish leaders, concerned by Kaur’s pledge and her seeming reluctance to talk about her views on BDS publicly, worry more generally that politicians critical of Israel are gaining a foothold in New York City politics.

“To go from a pro-Israel, Jewish councilmember in eastern Queens to someone who wants to boycott the state of Israel…should alarm everyone in the New York Jewish community,” said State Assemblyman Daniel Rosenthal, who lives in the neighboring 24th District.

Some are pushing back against emerging local politicians who are forcefully voicing criticism of Israel, support the BDS movement or refuse to travel to Israel. A new Super PAC called Common Sense NYC – largely funded by billionaire Stephen Ross, the developer of Hudson Yards and a supporter of former President Donald Trump – has spent $20,840 in campaign mailers and digital ads in recent weeks. A group of activists and philanthropists last month launched a new political action committee, called the “Real Jewish Vote,” to counter anti-Israel sentiment in the political discourse.

Another leading candidate to represent the 23rd District is Linda Lee, CEO of the Korean Community Services, who is backed by Rep. Grace Meng and has earned considerable Jewish support.

In a recent interview, Lee said that traveling overseas broadens perspectives and helps politicians better understand the countries and cultures to which their constituents are tied. The 10-day trip to Israel she took in 2008 was particularly meaningful to her, she said. And though she doesn’t as a rule revisit countries to which she’s already traveled, she said she told her family that Israel is the one country that she would go back to “again and again” because of its historical sites and rich culture. 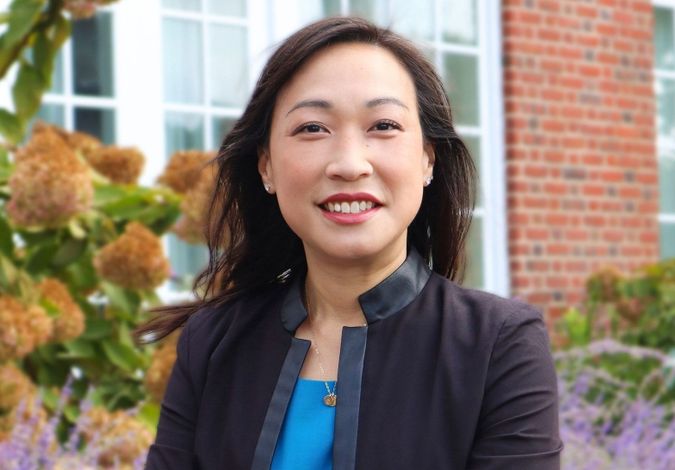 Lee, a Korean-American, said she sees a parallel between Israel and South Korea because both countries are vulnerable to missile attacks from neighboring lands. “For me, I just don’t understand why Israel would be singled out versus other countries,” she said about the DSA pledge.

Another candidate, Harpreet Singh Toor, Sikh community leader, said in an ad featured in a local Jewish publication, “As someone who has been the victim of hate crimes because of my religion, I know hate speech when I hear it. So when DSA demands City Council candidates support BDS, I hear echoes of ancient blood libels.”

Rabbi Michael Miller, JCRC’s longtime executive who is stepping down this month and has led the group’s trips to Israel, has sharply criticized the DSA’s candidate questionnaire. He recently told the Forward that “it would be very distressing if candidates who publicly support the BDS movement would be elected to the New York City Council or any other legislative body.”

The New York City Council is on the record condemning BDS, Miller noted. “We hope that the future of the City Council, as determined by this current campaign, will maintain that point of view.”

Audrey Sasson, JFREJ’s executive director, pointed out that Kaur “was among the first — if not the first candidate running in this election cycle to proactively put out a platform on combating antisemitism and hate violence.”

“She’s a feminist, anti-racist candidate committed to investing in our city’s social safety net,” Sasson added. “So it’s no surprise that a billionaire Trump supporter like Stephen Ross is paying for inflammatory attack ads designed to incite fear and division. It’s a shame that a few people are falling for it. Luckily, the majority of voters in District 23 won’t.”