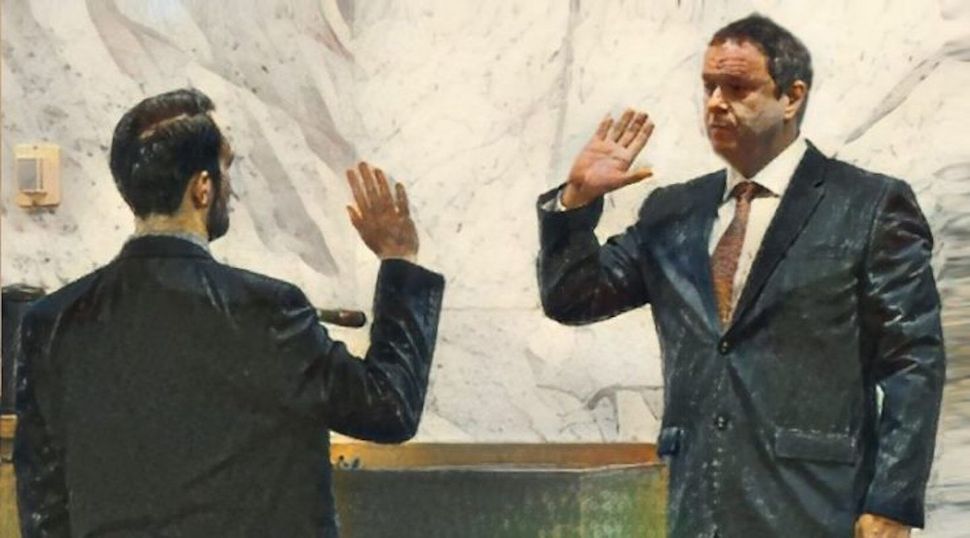 A professor who once embedded with white supremacists testified Thursday that violence was central to the ideology held by organizers of the 2017 Unite the Right rally that left one counterproster dead and dozens injured in Charlottesville.

Peter Simi, who teaches sociology at Chapman University in Southern California, told jurors that the white supremacist movement behind the rally didn’t simply hold racist views, but viewed violence as necessary to advance its interests.

“We’re not talking about a random individual who might express a racist idea over the holidays with their relatives,” Simi said. “What we’re talking about here is an organized effort to transform society.”

His testimony came in the third week of a civil trial in which nine plaintiffs are seeking damages from 10 groups and 14 individuals, including some of the most prominent far-right figures in the United States. The plaintiffs claim the defendants illegally conspired to commit violence at the 2017 rally, in violation of several laws including the 1874 Enforcement Act, which was aimed at the Ku Klux Klan. 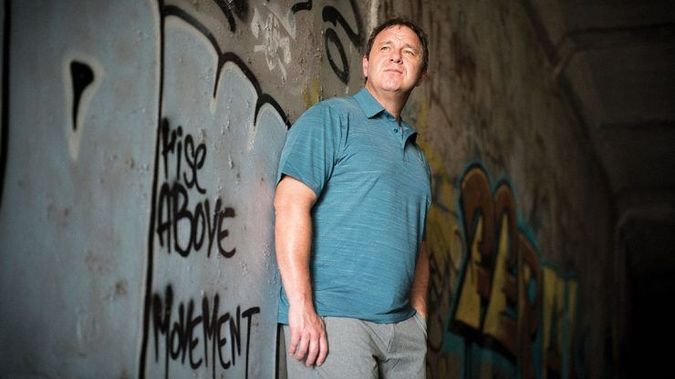 Simi, an expert on extremism, sought to undermine claims by the defense that the reams of online chat logs and emails sent among event organizers that call for violence against Jews, Blacks and other groups were a combination of harmless jokes, hyperbole and plans for self-defense.

Plausible deniability is a tool used by white supremacists, Simi said, in order to deflect exactly the kind of accusations they are facing in the Charlottesville courtroom.

“The role of humor and joking in white supremacist culture has a double meaning,” Simi said. “They can advocate for violence and then say, ‘Well it was just a joke.’”

Simi, who lived with white supremacists on-and-off for eight years to conduct field research, faced aggressive cross-examination by the defense, which sought to paint him as biased against white people or — in one case — in the pocket of Jewish organizations.

Joshua Smith, an attorney for defendants from the Traditionalist Workers Party, asked Simi whether he had been paid by the Anti-Defamation League, Simon Wiesenthal Center or “any other pro-Jewish organizations.”

“I don’t even know what that means, sir,” Simi responded.

Both Smith and Richard Spencer, who is one of the defendants and was perhaps the best-known white nationalist in the country at the time of the rally, invoked Israel in order to claim that calling for a white ethno-state was not racist.

“I’m just wondering if Israel has an ethnostate,” Smith asked. “Are their citizens ‘Jewish supremacists?’”

Spencer, representing himself, said that he had done interviews on Israeli television and published essays and books by Jewish authors.

Judge Norman K. Moon rebuked Smith several times for asking questions that were intended to defend ethnic nationalism, noting that Simi had only testified to the principles of white supremacy and had not passed judgement on the ideology.

After Simi said that white supremacists typically credited white people with accomplishing every major advancement in Western civilization, Smith asked if Simi disagreed with that assertion.

“Is that a serious question?” Simi said.

“The witness is not here to testify about the relative merits of whites,” the judge interjected.

Smith, whose original name is Daniel Joshua Nusbaum, told HuffPost that he was raised Jewish. He has since around 2016 been a prominent spokesperson for various far-right figures.

Another defendant, Christopher Cantwell, who is known as the “crying Nazi,” questioned whether the Daily Stormer, a prominent neo-Nazi publication, could be part of the white supremacist movement given that one of its main authors had Jewish heritage.

The case aims to bankrupt much of the country’s white nationalist infrastructure.

Simi said there had been Jewish white supremacists in the past, and cited the case of Dan Burros, who joined both the American Nazi Party and Ku Klux Klan before his roots in the Jewish Bronx were revealed.

“And what did he do?” Cantwell asked.

Cantwell, who is also representing himself, has used his time in court to put on something of a performance and advance his views, asking one his fellow defendants last week, “What’s your favorite Holocaust joke?”

On Thursday, Roberta Kaplan, the star litigator representing the plaintiffs, repeatedly objected to Cantwell’s questions, and the day’s testimony was marked by frequent crosstalk as she, Cantwell and Moon, the judge, all spoke over one another.

“Please, please, it’s hard enough to deal with him by himself,” Moon told Kaplan at one point, referring to Cantwell.

The case, which is expected to conclude before Thanksgiving, aims to bankrupt much of the country’s alt-right and white nationalist infrastructure, four years after the rally that killed Heather Heyer, 32, a counterprotester. James Fields Jr., who was sentenced to life in prison in 2019 for deliberately driving his car into Heyer, is among the defendants in the civil trial.

The plaintiff’s case is being coordinated and financed by Integrity First for America, which paid for Simi’s testimony and is stacked with veterans of Jewish organizations. Along with Kaplan, its legal team includes Alan Levine, a prominent trial attorney and president of the Jewish Theological Institute.

Given the large number of defendants and lawyers representing some of them, arguments have varied but often involve claims that the shocking antisemitic and racist rhetoric presented by the plaintiffs is rooted in more anodyne beliefs.

One defendant, Matthew Parrot, a member of the Traditionalist Workers Party, testified earlier in the case that he admired Hitler “for his economic and social policies.” On Thursday, Kaplan asked Simi, the sociologist, whether he’s seen any evidence that white supremacists revere Hitler for such things.