Louis Sneh, survivor of ‘train to nowhere,’ dies at 94 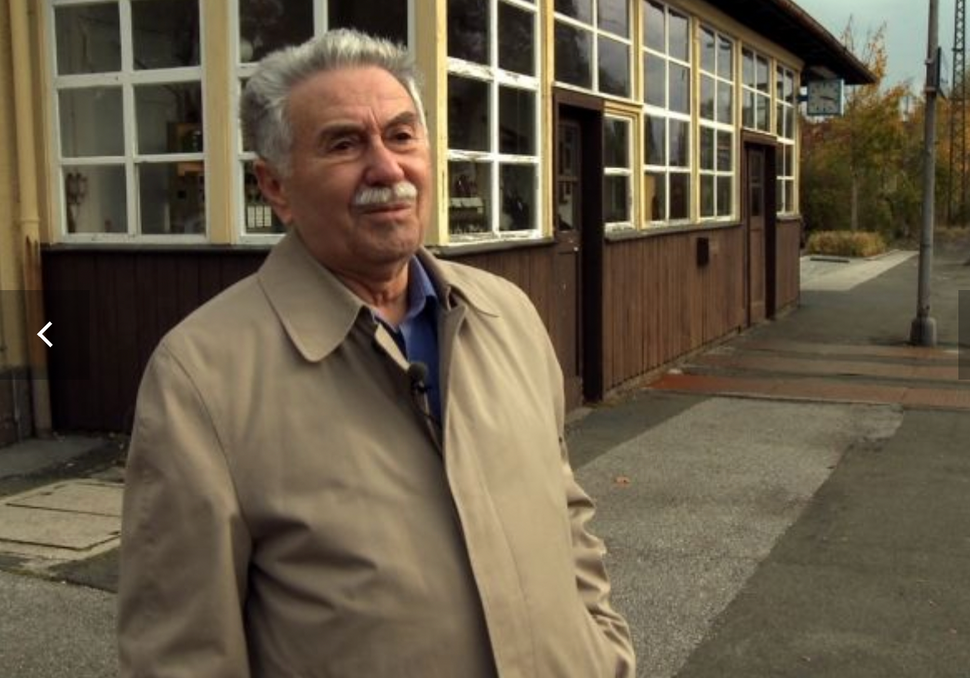 Louis Sneh, who survived Auschwitz to become a successful businessman, a great-grandfather and a tireless activist for Holocaust commemoration, died Jan. 16 at the age of 94.

Sneh, who died at his home in Santa Monica, Calif., cheated death many times in his life.

Raised in the Hungarian village of Mezőkovácsháza, he was 16 years old when the Nazis marched into Hungary on March 19, 1944, and deported the entire Jewish population to the Auschwitz concentration camp.

There, Sneh came face to face with Josef Mengele, the “doctor of death.”Sneh’s mother was immediately sent to the gas chambers.

Sneh was sent to Muhldorf, near Dachau, to work in an underground jet factory, where slave laborers dragged 100-pound bags of cement on their backs day after day with virtually no food.

When a Nazi guard asked if any of the prisoners were electricians, Sneh immediately raised his hand — despite coming from a village with no electricity.

As the Allies advanced, the Nazis herded Sneh and 4,000 other Jewish prisoners into a 70-car train of cattle cars, packed tight with no food, water, toilets or windows.

Get the Forward’s “Letter from Calfornia” delivered to your inbox. Sign up here to receive our lively and provocative insights, news, opinion and inspiration from the state at the leading edge of the Jewish future.

As the train, which became known as the “train to nowhere,” made its way through Bavaria, Allied planes strafed it, puncturing holes in its wooden walls. Through the holes, at Seeshaupt station, Sneh could see SS guards stripping off their uniforms and running away.

Sneh called that day, April 30th, 1945, his second birthday. The story was retold in the acclaimed German-language documentary “End of the Line Seeshaupt.”

After the war, Sneh moved to Israel, where he married his wife, Dina. The two remained married for 64 years until her death in 2016.

Sneh served in Israel’s Navy, then eventually he, Dina and their sons Jack and Naftali moved to the United States, where Sneh opened a cash register repair store in Hollywood, then a successful camera store, and finally became a property investor.

“It’s the American story, and the Jewish story,” Sneh said.

Sneh and his wife supported numerous charities and synagogues, focusing on Holocaust education. They established the Naftali Sneh Memorial Fund for Holocaust Education at the American Jewish University in memory of their son, who died in 2013. 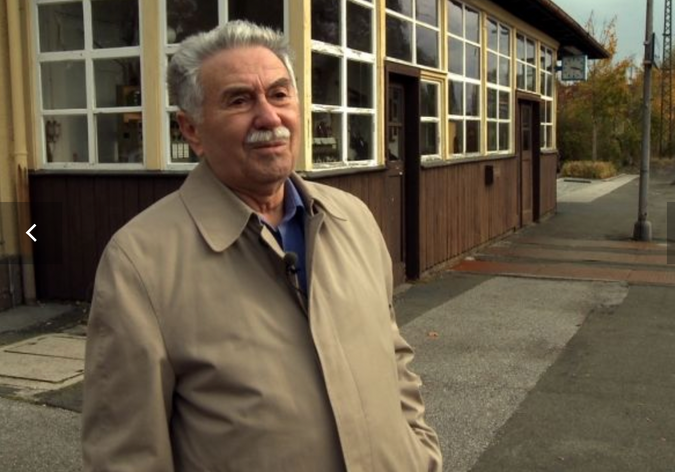 Sneh, who spoke eight languages and traveled to 76 countries, returned to Seeshaupt, the site of his “rebirth,” many times.

He was instrumental in erecting a monument there to the victims and survivors of the Holocaust.

An avid photographer, he once decided to wait for a freight train to pass through Seeshaupt so he could capture a re-creation of his liberation. When he asked for a train schedule, the station manager said, “The last freight train passed here in 1945. It was filled with corpses.”

“You’re looking at one of those corpses,” Sneh said.

Louis Sneh, survivor of ‘train to nowhere,’ dies at 94