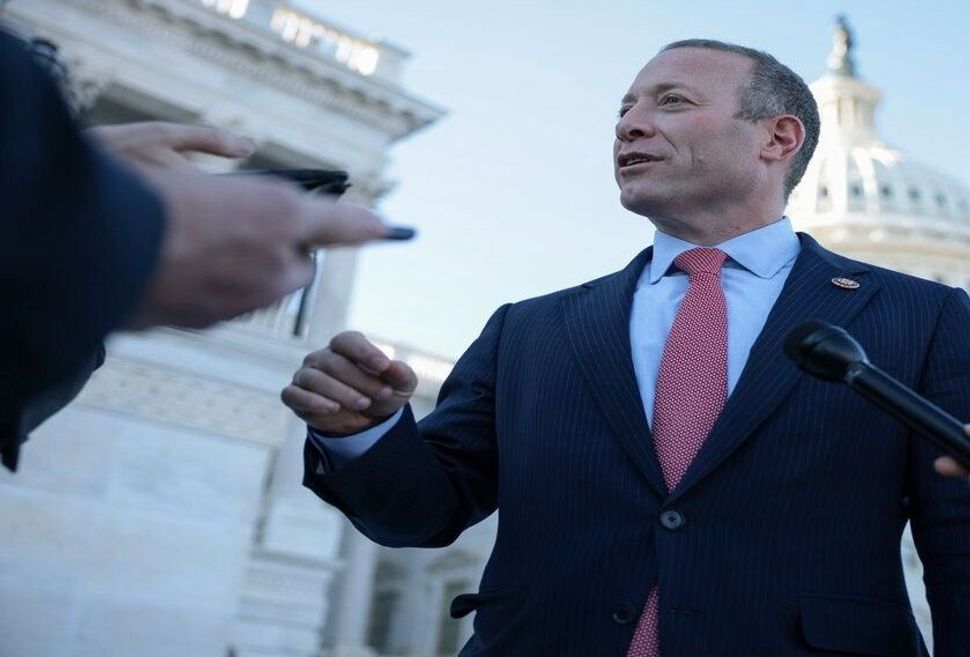 More than a dozen Democratic members of Congress are expected to speak out on Wednesday against a potential agreement that would see the U.S. and Iran return to a nuclear deal, in which Iran accepts limitations on its nuclear program in exchange for sanctions relief.

The 15 House Members will “raise concerns about the looming Iran deal” in a news conference outside the U.S. Capitol, according to a media advisory.

The conference is being organized by Josh Gottheimer, a moderate Democrat from New Jersey who serves as co-chair of the bipartisan House Problem Solvers Caucus, and Elaine Luria, a second-term Democrat from Virginia. Both were elected to Congress after the implementation of the 2015 nuclear deal, and expressed support for new sanctions imposed by former President Donald Trump after the U.S. withdrawal from that deal, known as the Joint Comprehensive Plan of Action or JCPOA. Wednesday’s gathering follows a letter Gottheimer and Luria spearheaded last month, which 12 Democrats signed onto, urging the administration to address their concerns about the deal. 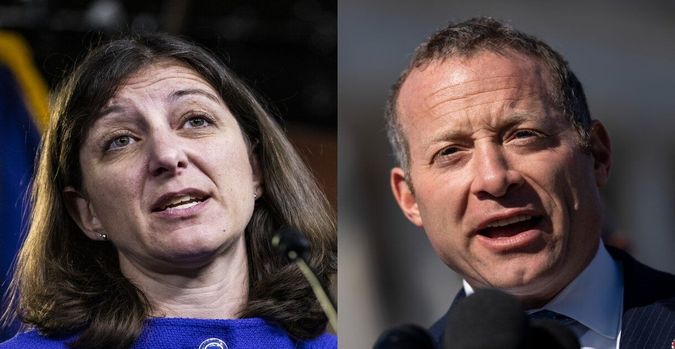 Rep. Grace Meng from New York, the first Democrat to announce her opposition to the deal in 2015, is among the speakers at the event.

As a presidential candidate and since his election, President Joe Biden has said he wants to see the resurrection of the nuclear deal. Wendy Sherman, the deputy secretary of state who served as lead negotiator on the deal for the Obama administration in 2015, said during her confirmation hearing last year that the administration is “clear-eyed” about its goals, and mindful of Iran’s continued progress on its nuclear program.

But recent reports that the administration is considering giving in to Iran’s demand to remove the Islamic Revolutionary Guard Corps from the State Department’s Foreign Terrorist Organization list have caused alarm in Israel and among Democrats.

Ritchie Torres, a first-term Democrat representing the South Bronx, suggested in a brief conversation broadcast Tuesday with the American Israeli Public Affairs Committee that “a majority in both the House and the Senate” would oppose an agreement if brought to a vote. “I suspect there would be bipartisan opposition,” he said.

The Jewish American community was divided over the issue in 2015. A survey conducted by the Jewish Journal at the time showed that 49% of American Jews supported the nuclear deal with Iran while 31% were opposed. Congress rejected the deal — in the House by a 269-162 margin and in the Senate by a 56-42 majority — but it wasn’t enough to override a promised veto by former President Barack Obama.

Torres said that he objects to sanctions relief because the agreement under discussion would slow but not dismantle Iran’s nuclear program.

He also maintained on the call, streamed on AIPAC’s smartphone app, that a deal between Washington and Tehran that lacks bipartisan support would undermine the credibility of the U.S. “I worry about an endless cycle of a Democratic president renegotiating the Iran deal, followed by a Republican president who withdraws from it,” Torres said. “We should have an agreement that can stand the test of time.”

Israeli Prime Minister Naftali Bennett called the deal under discussion in Washington “shorter and weaker” than the 2015 pact.