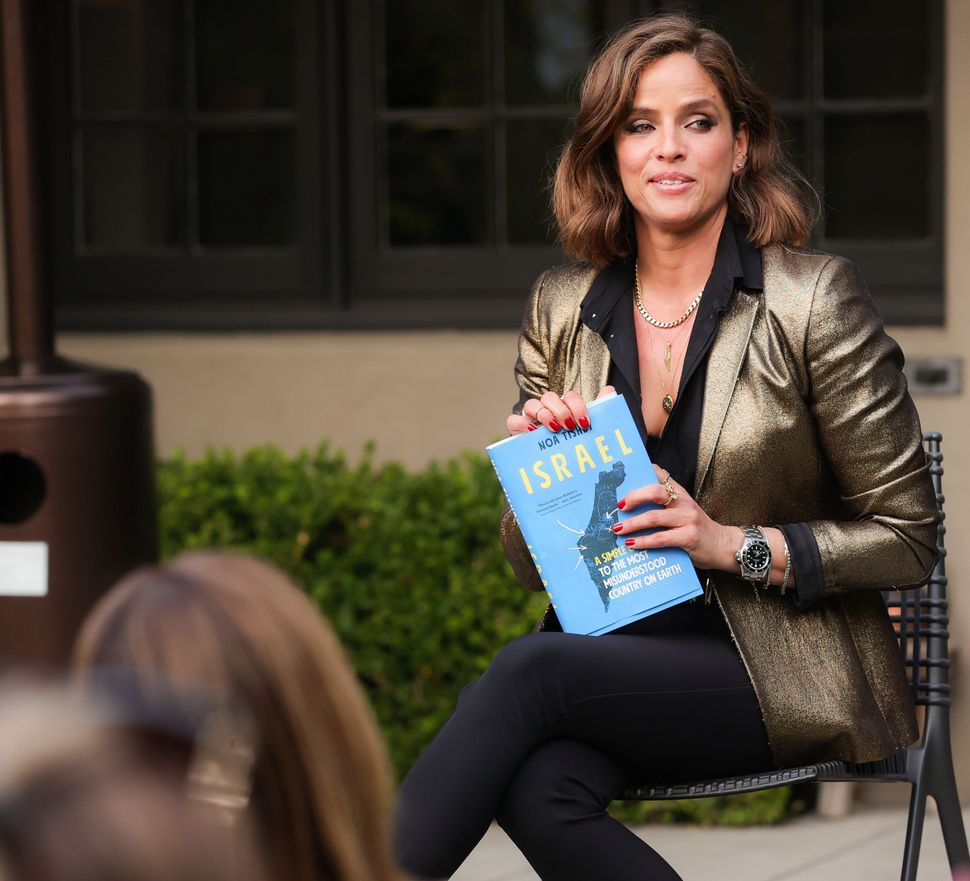 While battling a new wave of terror and dealing with a complicated political crisis, the Israeli government on Monday officially established a new envoy to combat antisemitism, appointing an actor, author and pro-Israel activist who lives in Los Angeles to the unpaid post.

The new envoy, Noa Tishby, said in a Zoom interview that she was “a little in awe” and that she would argue that all anti-Zionism is antisemitism, an increasingly controversial stance with the American left, especially among younger generations. Liberal Jews, she said, need to “stop being apologetic” about the connection.

“I need to make sure that people from outside the Jewish world are clear that anti-Zionism is antisemitism,” said Tishby, whose book, “Israel: A Simple Guide to the Most Misunderstood Country on Earth,” irked many on the left. “But also for the Jewish people, for our community, to understand that it’s absolutely connected – 100%.”

Pro-Israel Jewish organizations and members of Congress welcomed the appointment, made by Foreign Minister Yair Lapid in a video message on Twitter. Israel’s establishment of the new post follows the U.S. Senate’s recent confirmation of Deborah E. Lipstadt as the State Department’s ambassador to combat and monitor antisemitism. 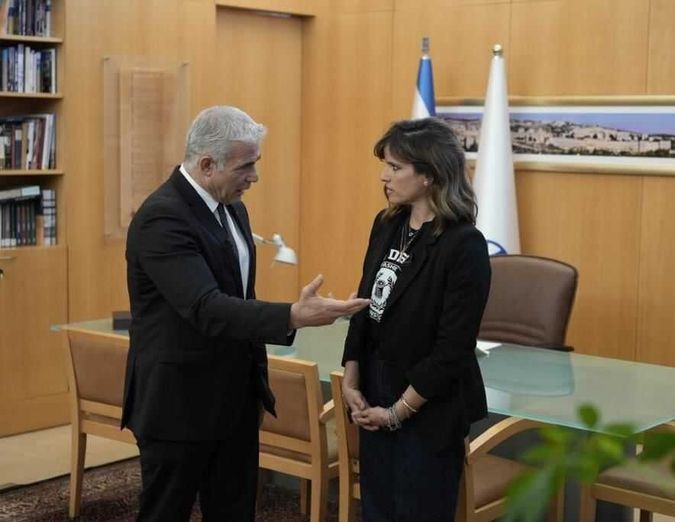 Tishby’s role has not been clearly defined by Israel’s ministry of foreign affairs, and it does not yet have a staff or a budget. In the interview, Tishby said she would collaborate with Lipstadt, whom she called an “incredible voice.”

Lipstadt, who is on leave from Emory University in Atlanta, is one of the world’s most respected historians of the Holocaust, and has stepped into the newly elevated role with more name recognition and credibility than her predecessors. The post was established by Congress in 2004, and raised to the rank of ambassador last year.

Critics have suggested that Tishby – who has starred in an Israeli soap opera and co-produced the award-winning HBO show “In Treatment” – lacks the expertise and credibility to tackle antisemitism on a global stage. But Tishby said that it is “crucial” in today’s climate to have both “the historians of the world and people like me to articulate that message.”

She suggested that her experience as an activist and an author makes her “uniquely positioned to perform in this role” and to create new alliances. “I have been in the trenches with this for over a decade,” Tishby said. “It’s not because I’m nice or post cute social media videos.”

Tishby, who is 44, served in the Israel Defense Forces as a singer in a military band, and first became a household name in the U.S. in 2003, landing roles in independent films like “Connecting Dots” and “Fatwa.” She also appeared in “The Island” with Ewan McGregor and Scarlett Johansson, and has had recurring roles on HBO’s “Big Love” and ABC’s “The Deep End.”

In recent years, Tishby has used her celebrity and social media presence – she has 242,000 followers on Instagram and nearly 130,000 on Twitter – to speak out in defense of Israel and against the Boycott, Divestment and Sanctions movement. Tishby’s book on Israel, published last year, tackles the debate about anti-Zionism.

Tishby said her mother had pointed out that diplomacy is in their DNA, since her grandfather, Hanan Yavor, was a member of the Israeli delegation to the United Nations. “Throughout my professional career, whenever I would hear misinformation about Israel, antisemitic remarks, I just couldn’t shut up,” she said. “It’s been a natural progression of my life and something that I’ve always been passionate about.”

Tishby said she would push more governments and localities to adopt the International Holocaust Remembrance Association working definition of antisemitism. And she described as “absolute insanity” anyone who refuses to accept anti-Zionism and criticism of Israel as a form of antisemitism.