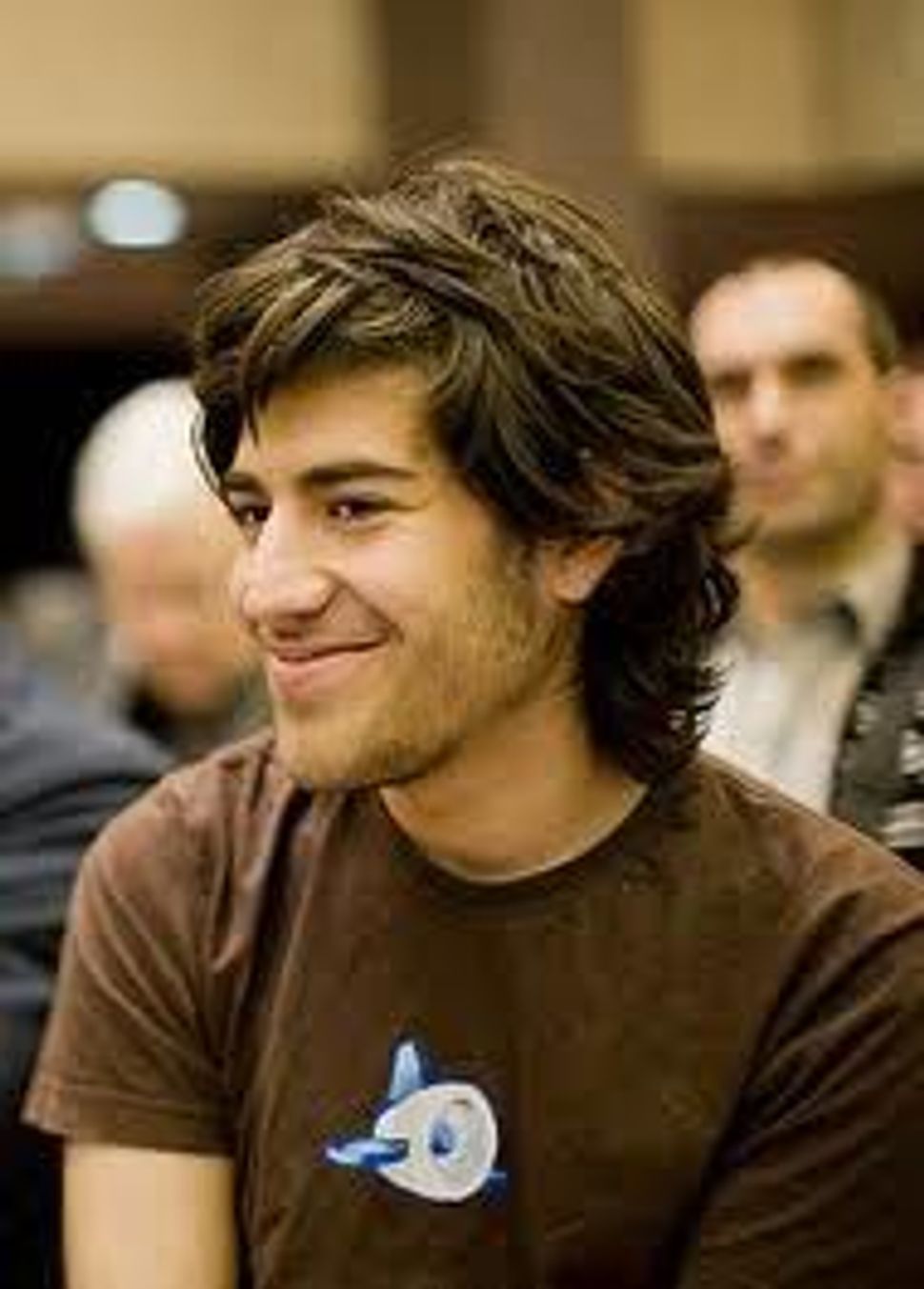 A funeral for Aaron Swartz, the 26-year-old “hacktivist” and internet pioneer who promoted open access to information, was held this morning at Central Avenue Synagogue in the Chicago suburb of Highland Park. 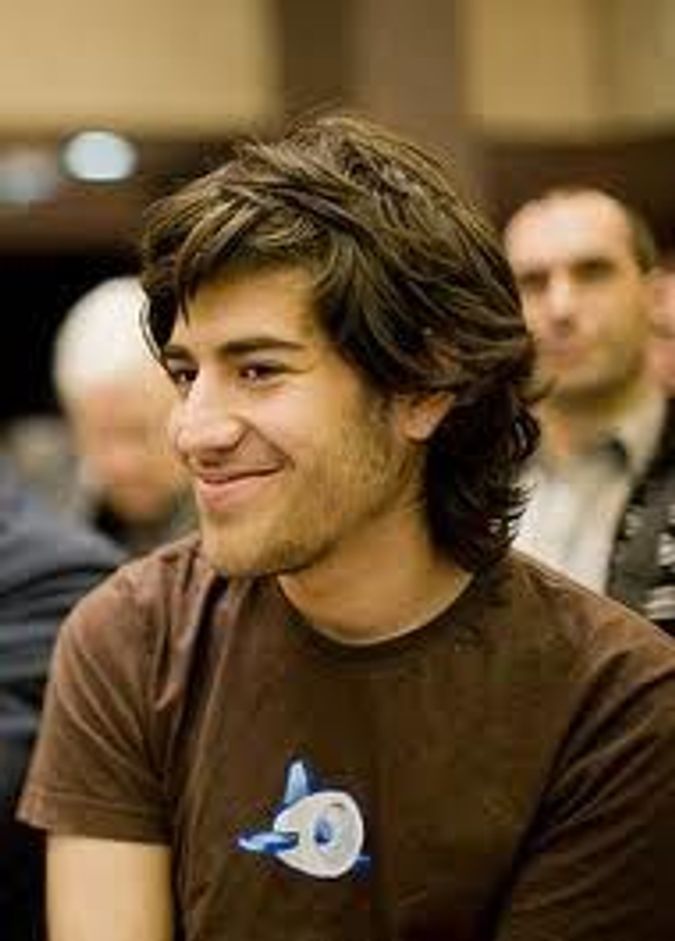 The family will sit shiva at their Highland Park home for the 26-year-old Swartz, who hanged himself in his Brooklyn apartment last week.

Swartz’s suicide followed two years fighting federal charges that he illegally downloaded millions of academic journal articles. While Swartz had previously struggled with depression, his family suggested that his legal troubles contributed to the decision to end his life. The Massachusetts Institute of Technology has ordered a review into its actions in the hacking case.

The fringe Westboro Baptist Church announced plans to picket the funeral, declaring “GOD H8S Cyber Criminal THUGS” and using an anti-semitic slur against Swartz. But according to reports on Twitter, the group failed to show at the service.

The hacktivist group Anonymous pledged to defend the funeral against protestors, with some members saying they would form a human chain if necessary.

Before Swartz’s death, Anonymous hacked into the Twitter and Facebook accounts of Westboro Baptist Church members and posted their personal information online.

The extremist Westboro Baptist Church, notorious for its controversial picketing of funerals of U.S. service members, had also threatened to disrupt a vigil for victims of the Sandy Hook Elementary shooting, calling the tragedy divine retaliation for Connecticut’s legalization of gay marriage. The church has also spewed vitriol against Jewish organizations, picketing the offices of the Anti-Defamation League and the U.S. Holocaust Memorial Museum.

Police found Swartz’s body in his apartment in the New York City borough of Brooklyn on Friday, according to a spokeswoman for the city’s chief medical examiner, which ruled the death a suicide by hanging.

Swartz is widely credited with being a co-author of the specifications for the Web feed format RSS 1.0, which he worked on at age 14, according to a blog post on Saturday from his friend, science fiction author Cory Doctorow.

RSS, which stands for Rich Site Summary, is a format for delivering to users content from sites that change constantly, such as news pages and blogs. Over the years, he became an online icon for helping to make a virtual mountain of information freely available to the public, including an estimated 19 million pages of federal court documents from the PACER case-law system.

“Information is power. But like all power, there are those who want to keep it for themselves,” Swartz wrote in an online “manifesto” dated 2008. “The world’s entire scientific and cultural heritage, published over centuries in books and journals, is increasingly being digitized and locked up by a handful of private corporations. … sharing isn’t immoral – it’s a moral imperative. Only those blinded by greed would refuse to let a friend make a copy,” he wrote. That belief – that information should be shared and available for the good of society – prompted Swartz to found the nonprofit group DemandProgress.

The group led a successful campaign to block a bill introduced in 2011 in the U.S. House of Representatives called the Stop Online Piracy Act.