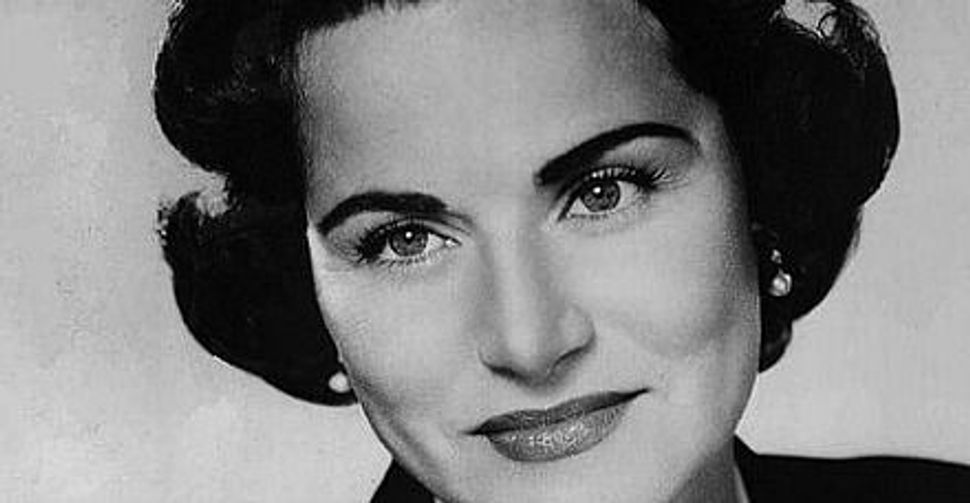 Pauline Friedman Phillips, the “”Dear Abby” newspaper columnist who dished out advice to millions of confused, troubled and lovesick readers in America and around the world, has died at the age of 94. 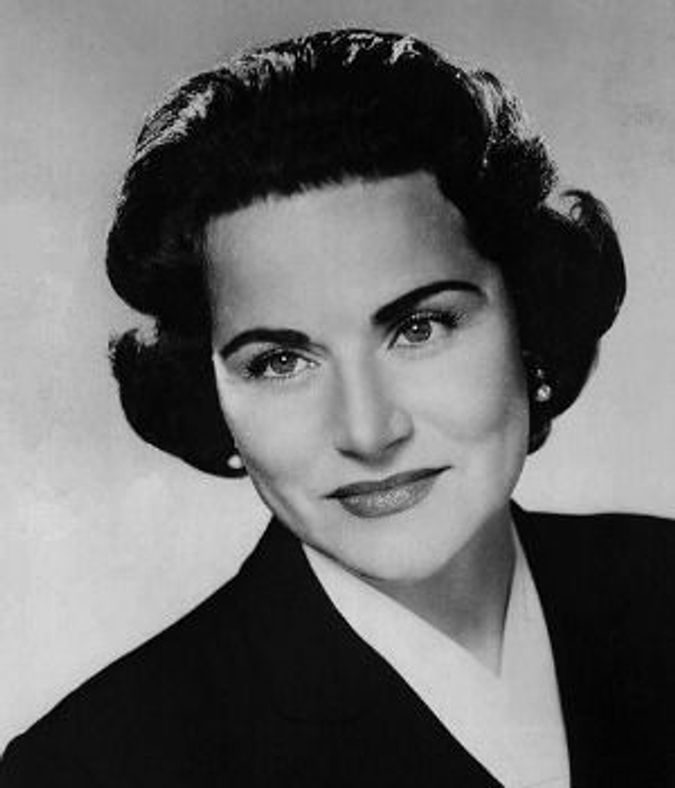 Phillips, the daughter of Jewish immigrants whose twin sister Esther wrote the rival “Ask Ann Landers” column, died in Minneapolis on Wednesday after a long battle with Alzheimer’s disease, said a statement released by the syndicator of the “Dear Abby” column, Universal Uclick.

“My mother leaves very big high heels to fill with a legacy of compassion, commitment and positive social change. I will honor her memory every day by continuing this legacy,” her daughter Jeanne Phillips said in a statement.

The “Dear Abby” column, now written by Jeanne Phillips, is the world’s most widely syndicated, having run in some 1,400 newspapers and with a daily readership of more than 110 million, according to Universal Uclick.

Phillips’ family announced in August 2002 that Pauline had been diagnosed with Alzheimer’s disease.

Under the pen name Abigail Van Buren, Pauline Phillips handled the “Dear Abby” column for 31 years before bringing in Jeanne for help in a joint venture, and eventually handing off all of it to her daughter in 2002 .

She was also the decades-long rival of her twin sister, Esther Lederer, better known as the columnist Ann Landers. While the sisters wrote reams of advice on mending relationships, their own became so embittered that they did not speak for many years.

In Pauline Phillips’ prime, some 25,000 letters per week arrived at her office in Beverly Hills, California, with readers asking Abby for help with their insecurities, frustrations, sex lives and hundreds of other topics. She would respond with advice from experts, common sense or quips.

Her influence spread far and wide. In 1987 when “Dear Abby” ran a survey asking readers to send a postcard or letter stating if they had ever cheated on their mates, nearly 250,000 pieces of mail were received, Universal Uclick said.

In 1992, the column asked readers to say where they were on the day President John F. Kennedy was assassinated in 1963. More than 300,000 people responded.

“”Abby” was born Pauline Esther Friedman, 17 minutes after “”Ann,” whose real name was Esther Pauline Friedman, in Sioux City, Iowa, on July 4, 1918. Pauline was known in the family as Popo and Esther was Eppie.

Their parents, Abraham and Rebecca, had left Russia in 1908 and settled in Sioux City, where Abraham owned a string of theaters.

As girls, Pauline and Esther were inseparable and went to Morningside College in Sioux City together, co-wrote a gossip column for the school newspaper and married their husbands in a joint ceremony at the age of 21 in 1939.

Esther started first in the advice business in 1955 with the Chicago Sun-Times, taking over the “Ask Ann Landers” column after the death of the original Ann Landers. Esther received so many letters that she forwarded some to Pauline, who was living in the San Francisco area, to help fashion responses.

Esther’s boss eventually put an end to the sisterly outsourcing but Pauline was ready to go into business for herself. She sent sample columns to the San Francisco Chronicle, which hired her and started “”Dear Abby” on Jan. 9, 1956.

Phillips said she chose her alias by combining the Old Testament wise woman Abigail with Martin Van Buren, the eighth president of the United States, because she thought the name had an aristocratic tone.

Phillips said she called to tell Lederer the news about her new column but that Lederer did not seem pleased to learn that her sister was now a competitor.

Both sisters ended up with lucrative syndication deals that put them in hundreds of newspapers across the United States, as well as abroad.

The competition for newspaper outlets grew so intense that the “”Dear Abby” syndicators reportedly offered the column to the sisters’ hometown paper in Sioux Falls for a discounted rate on the condition that it not run “Ask Ann Landers.”

The sisters had a public reconciliation in 1964 but many reports said they still were not on warm terms until another reconciliation before Lederer died from bone cancer at the age of 83 in 2002.

Pauline’s and Esther’s daughters both went into the family business and also had conflict as rival advice columnists. When Lederer died, her daughter, syndicated columnist Margo Howard, accused cousin Jeanne Phillips of making a false show of grief over Lederer’s death.

Phillips is survived by her husband of 73 years Mort Phillips, four grandchildren and two great-grandchildren.