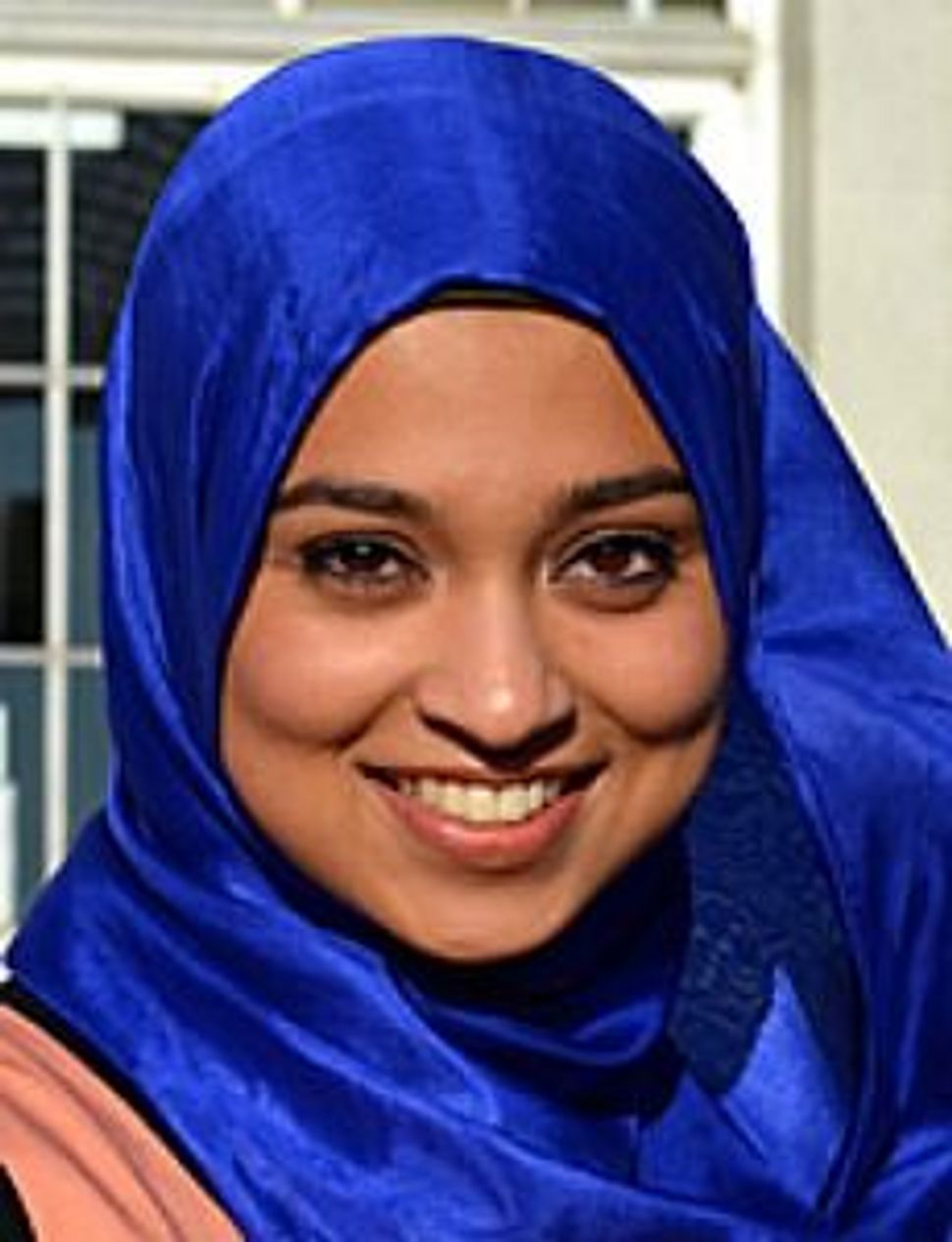 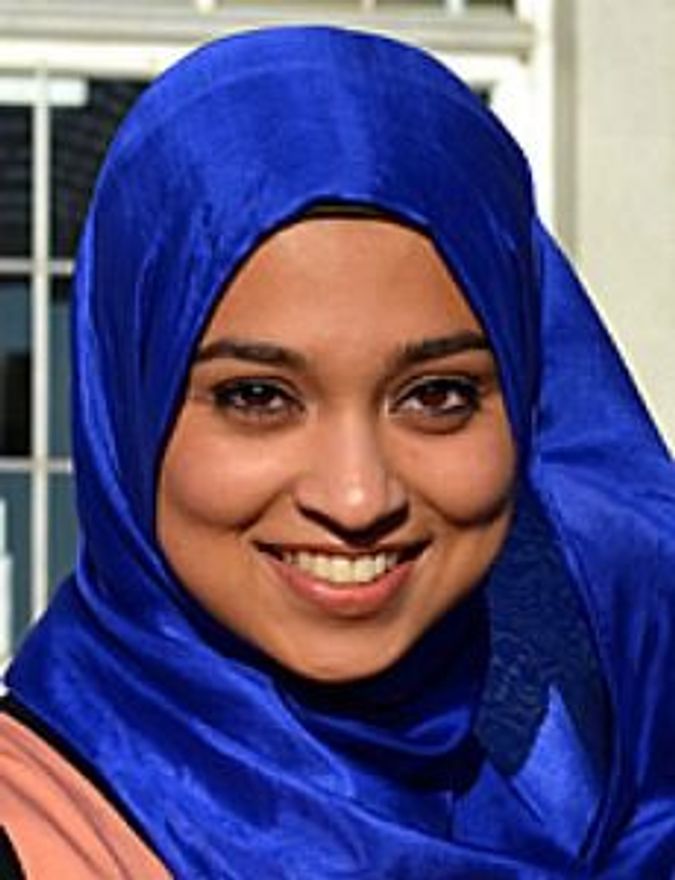 Sadia Saifuddin, a student senator at Berkeley, is up against two other students for a regents post in 2014-15 in the vote on Wednesday by the UC Board of Regents.

Saifuddin co-sponsored an Israeli divestment resolution this spring that called for the divestment of $14 million in university and Associated Students funds from Caterpillar, Hewlett-Packard and Cement Roadstone Holdings, saying they profit from Israel’s occupation of the West Bank and Jewish settlements. The resolution passed the student senate by a vote of 11-9.

“I don’t want one cent of my money to go toward fueling the occupation of my brothers and sisters,” Saifuddin told the campus newspaper following the April 17 vote. Saifuddin, the daughter of immigrants from Pakistan, also opposed the UC Regents report on Jewish students’ concerns about a hostile campus environment, according to StandWithUs, a pro-Israel advocacy organization which has mobilized its membership to oppose the nomination.

“While it would be an important milestone for a Muslim student to become the student regent, Ms. Saifuddin is an ill-advised choice because she promotes activities that marginalize a large group of students on campus, and she advances extremist positions,” StandWithUs wrote in an open letter to the Board of Regents.

“If you appoint a student who is prominently associated with the ‘BDS’ movement, you would send a message normalizing and even rewarding the very activities that are greatly harming the campus environment,” the letter said.

Saifuddin graduated from the Council on American Islamic Relations’ Youth Leadership Program in public speaking, media relations and governmental activism in 2008 and has maintained close ties to the organization, which has been accused of promoting radical Islam

The Board of Regents sets educational policy for the 10 UC universities and appoints their senior officers.