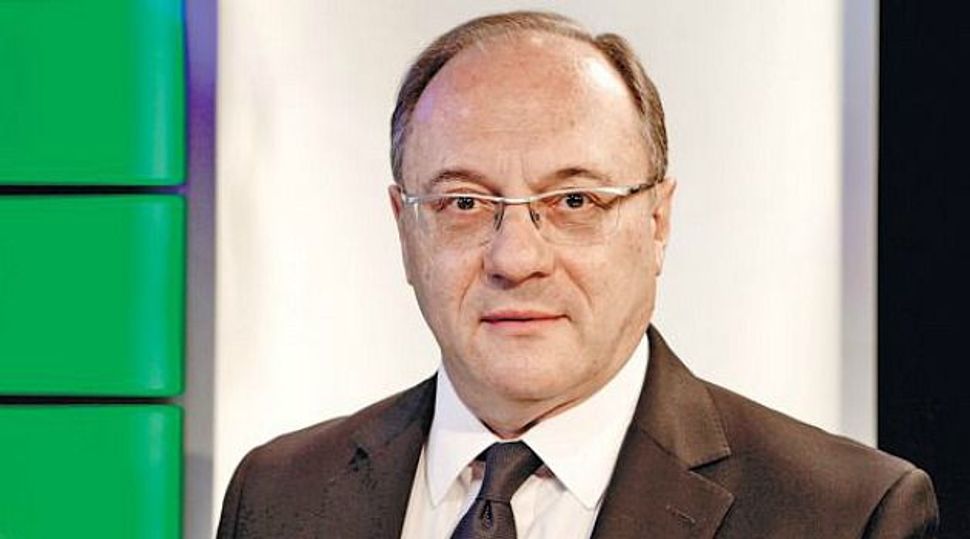 In a major embarrassment for Israel, Leo Leiderman announced on Friday he was withdrawing his candidacy to become the next governor of the Bank of Israel, the second nominee to pull out within less than a week.

Leiderman, chief economist at Bank Hapoalim, told Prime Minister Benjamin Netanyahu that he did not want the glare of publicity that came with the high-profile position as head of the central bank.

“After holding intensive discussions with his family over the past two days, he has decided that he would prefer to continue to work as a private person at Tel Aviv University and at Bank Hapoalim,” said a statement released on his behalf.

Netanyahu only put forward his name on Wednesday after the previous nominee for the vacant position, Jacob Frenkel, dropped out after media reports of a suspected shoplifting incident in 2006, which he denied and over which no charges were ever filed.

The prime minister has had months to find a replacement for the highly regarded Stanley Fischer, who announced in January that he would step down at the end of June after eight years on the job.

The previous frontrunner for the position, Deputy Bank of Israel Governor and acting central bank chief Karnit Flug, said on Wednesday that she would step down in about a month after being passed over for the top job.