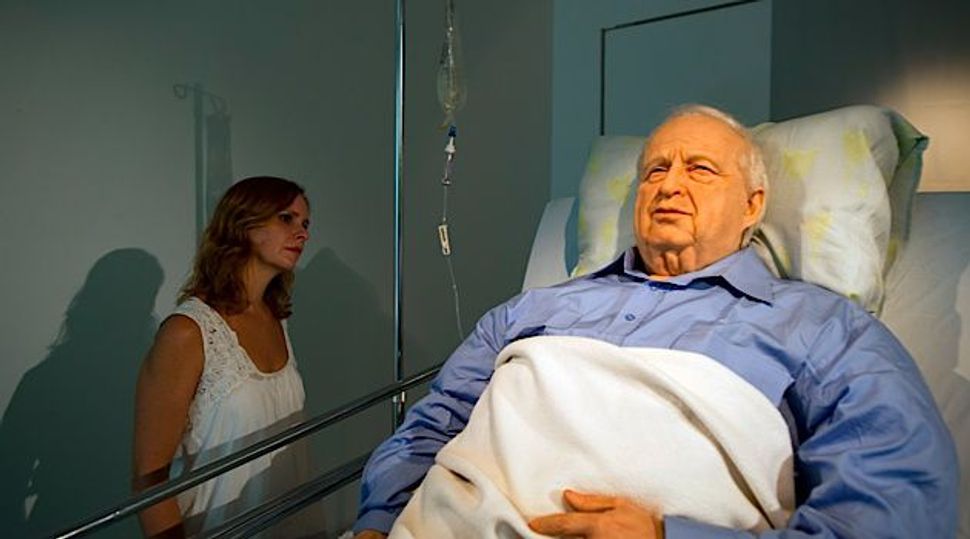 Former Israeli Prime Minister Ariel Sharon, in a coma since a 2006 stroke, is clinging to life after his condition took a turn for the worse last week, the head of the hospital treating him said on Sunday.

Sharon was fighting like a “true lion,” Zeev Rotstein told reporters. But he added: “Our general assessment is there is no way to overcome this crisis … I am perhaps more pessimistic than I was before.”