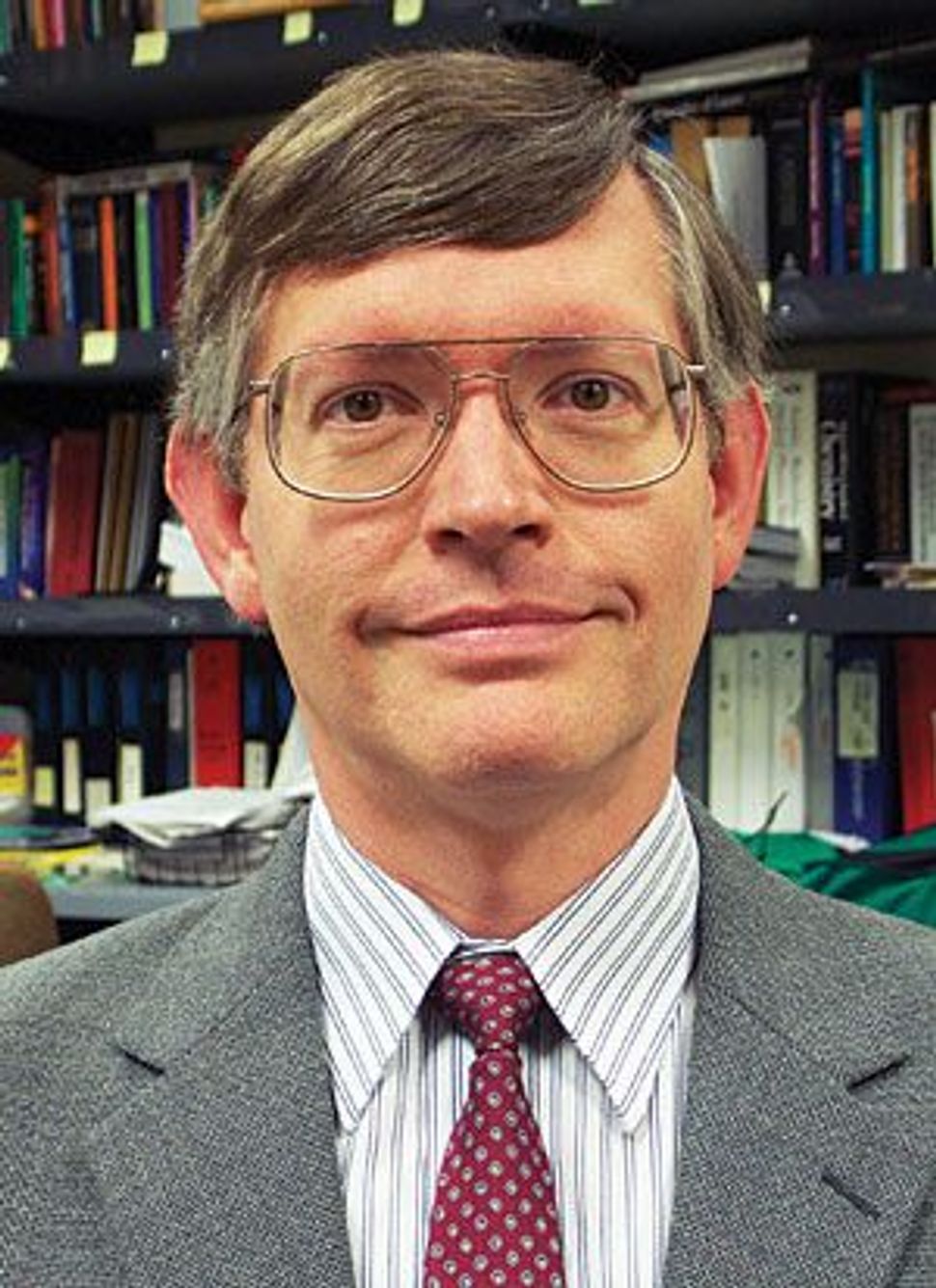 William Moermer Image by Stanford U. 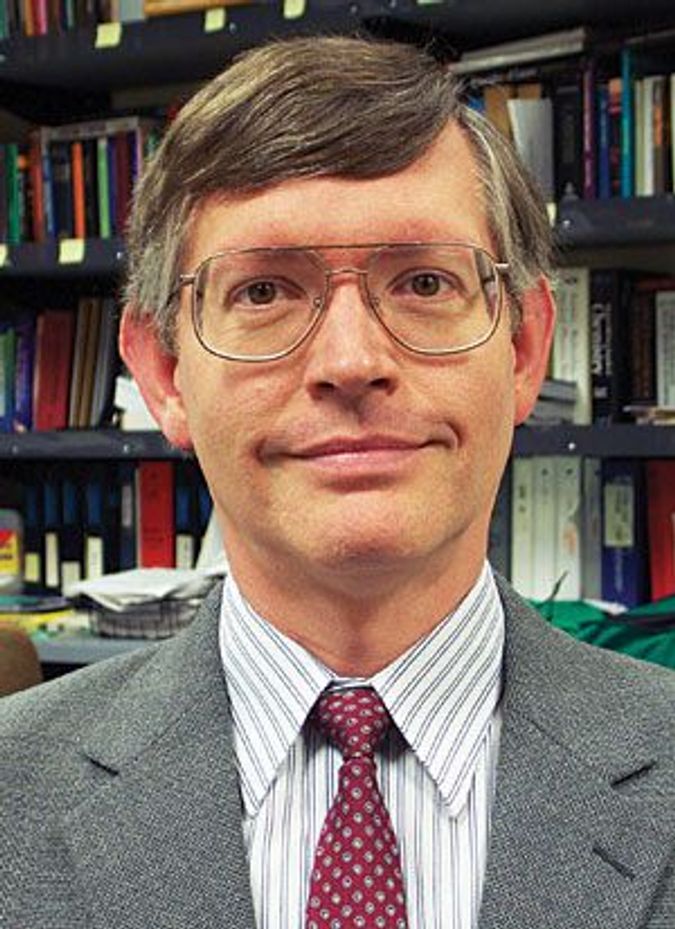 William Moermer Image by Stanford U.

Professor William E. Moerner of Stanford University shared the 2008 Wolf Prize with h Allen J. Bard of the University of Texas-Austin for developing the field of single molecule optical imaging.

Moermer shared this year’s Nobel with an American and a German for smashing the size barrier in optical microscopes, allowing researchers to see individual molecules inside living cells.

Eric Betzig and Germany’s Stefan Hell shared the prize for using fluorescence to take microscopes to a new level, making it possible to study things like the creation of synapses between brain cells in real time.

“Due to their achievements the optical microscope can now peer into the nanoworld,” the Royal Swedish Academy of Sciences said in awarding the 8 million crown ($1.1 million) prize.

Last year, three Jewish chemists split the Nobel Prize. And in 2012, a Jewish scientist won a share of it.

Back in 1873, scientists thought there was a limit to what could be seen when Ernst Abbe stipulated that the resolution of an optical microscope could never be better than 0.2 micrometers, or 500 times smaller than the width of a human hair.

But the three Nobel winners bypassed this limit by scanning fluorescent molecules to build up a far more detailed images, leading to the creation of “nanoscopy,” now used widely to peer into the internal molecular machinery of cells.

Modern nanoscale microscopes can follow individual proteins to better understand diseases like Alzheimer’s and Parkinson’s or to track the development of fertilized eggs as they divide and become embryos.

“This is very, very important to understanding how the cell works and understanding what goes wrong if the cell is diseased,” Hell told a news conference by telephone after learning of the award.

Hell, who is director of the Max Planck Institute for Biophysical Chemistry in Germany, said he was “totally surprised” by the prize, while co-winner Betzig said he was stunned by the news.

“I have been walking around a daze for the last hour, on a nice day in Munich, fearful that my life has changed,” he told Reuters by phone from Munich, where he was scheduled to give a lecture on Wednesday.

Betzig works at the Howard Hughes Medical Institute in Ashburn, United States, while Moerner is professor at Stanford University.

Chemistry was the third of this year’s Nobel prizes. The prize is named after dynamite inventor Alfred Nobel and has been awarded since 1901 for achievements in science, literature and peace in accordance with his will.

The chemistry prize has often lived in the shadow of physics and its star scientists such as Albert Einstein, though it was the field that was arguably closest to the heart of Nobel’s own work developing dynamite and other explosives.

As winners of the chemistry prize, the laureates enter an exclusive club of researchers such as nuclear pioneer Ernest Rutherford and Linus Pauling, the only person to win two Nobels on his own – for chemistry in 1954 and peace in 1962.