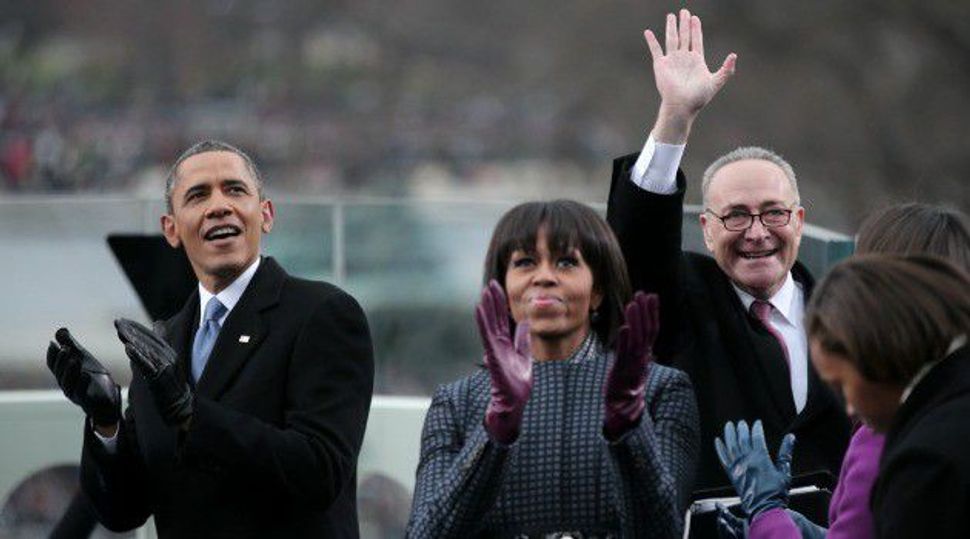 (Reuters) — Progressive groups rallied on Thursday to persuade Democratic senators not to support a bill giving Congress a vote on a nuclear deal with Iran, echoing the White House’s insistence that the measure could blow up delicate negotiations.

Supporters say they are close to a veto-proof majority of 67 senators behind a bill from Republican Senator Bob Corker and Democratic Senator Robert Menendez giving Congress the opportunity to approve or reject sanctions relief in an Iran nuclear deal.

The Senate Foreign Relations Committee is scheduled to vote on the bill on April 14.

On Wednesday, Democratic senators filed amendments that, if passed, would eliminate some sections of the legislation most worrisome to Democrats.

But with Republicans holding a majority of seats in the Senate and House of Representatives, it was not clear that would win the Republican support needed to pass.

Coons’ amendment would undo a provision in the bill requiring the Obama administration to regularly report to Congress on Iranian support for acts of terrorism against the United States or any U.S. person anywhere in the world.

In their letter, the liberal groups noted that they represent millions of activists around the country who have raised “tens of millions of dollars” to turn out voters and help elect Democrats.

“We urge you to support the diplomatic process, and ensure that Democrats don’t deliver the Republicans the votes they need to override a presidential veto of diplomacy-killing legislation and begin yet another war of choice in the Middle East,” they wrote.

Credo organized a petition specifically targeting Senator Charles Schumer, the No. 3 Democrat in the Senate, who backs the bill.

The petition reads, “Tell Sen. Chuck Schumer: Don’t lead Senate Democrats into war with Iran.” It had been signed by more than 70,000 people by Thursday afternoon.

Some Democrats have been coming out against Corker-Menendez. On Wednesday, Nancy Pelosi, the Democrats’ leader in the House, said she opposed it.

Democratic Senator Barbara Boxer asked Corker to delay the bill until after international negotiations have concluded.