The portraits of 12 Krakow Holocaust survivors are featured on a calendar put out by the JCC Krakow in cooperation with the Child Survivors of the Holocaust Association. 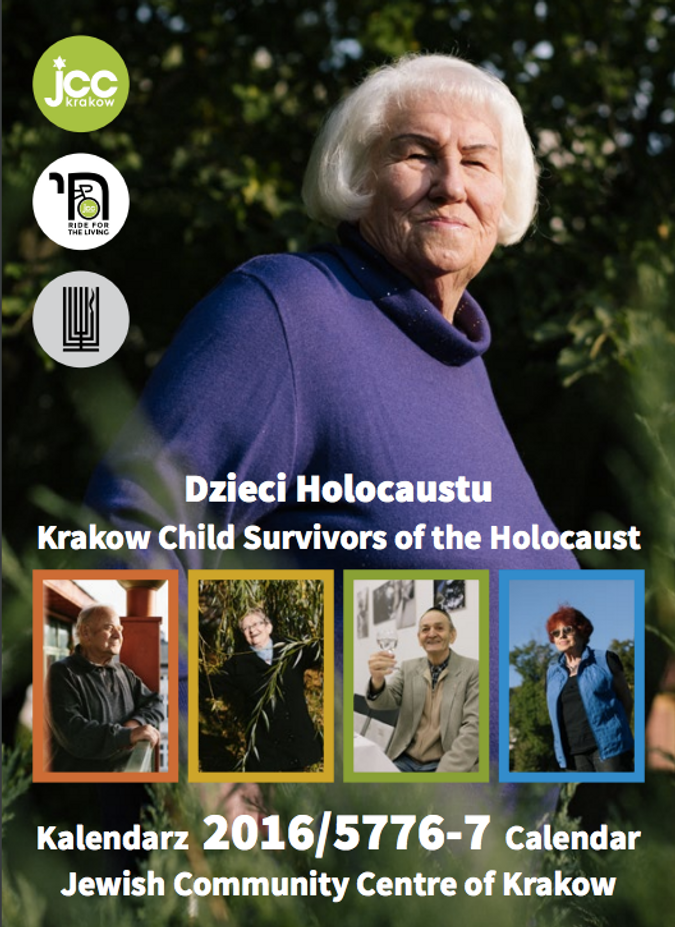 The 2016 calendar contains the survivors’ stories and lists their achievements after the war.

Jewish community center representatives said at a news conference Wednesday that it was the first calendar featuring Polish Holocaust survivors.

“Our survivors are the cornerstone of our community and serve as an invaluable resource for Jewish communities across the world, but especially for young Poles, many of whom have only recently learned they are Jewish,” said Jonathan Ornstein, executive director of the JCC Krakow.

Anna Grygiel-Huryn, 73, was among the child survivors featured on the calendar.

“For me, the JCC is a very important place where I can meet Polish Jews,” she said. “I am particularly happy that the JCC looks after us, the child survivors of the Holocaust.”

The 2016 calendar was made possible with funds raised by the 2015 Ride For The Living, a 55-mile annual bicycle ride from the Auschwitz-Birkenau museum to the JCC Krakow.