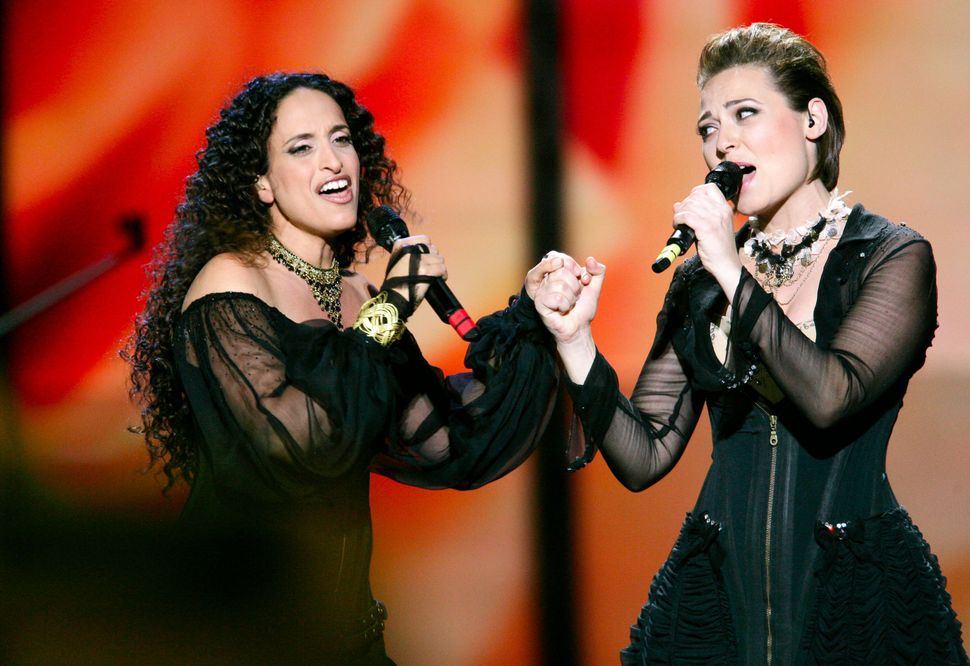 In a surprising twist, the Embassy of Israel in Canada has stepped in to sponsor a Noa concert after the Jewish National Fund of Canada withdrew its sponsorship for the singer’s supposedly anti-Israel positions.

The Israeli Independence Day concert, which will take place on May 11 at the Chan Centre, looked to be threatened by divisions in the Jewish and Israeli communities. Critics of Achinoam Nini (Noa’s actual name) claimed that she was a supporter of the Boycott, Divestment and Sanctions movement and pressured the JNF to withdraw.

A JTA report suggested that they had been influenced as to the “views of the entertainment,” by a February 9 article in the Jerusalem Post that had already been retracted by February 12 and replaced with this apology:

The article “Vancouver Jews outraged over Achinoam Nini invite to Independence Day event,” which appeared on jpost.com on February 9, in no way intended to suggest that the Jewish Federation of Greater Vancouver or Ms. Nini herself support the BDS movement. We apologize for any confusion that may have been caused.

Jane Eisner, editor-in-chief of the Forward, had recently interviewed Noa and wrote a strong opinion piece questioning the JNF’s stance, pointing out that Noa was an explicit opponent of BDS. She quoted a Facebook post in which Noa stated: “I not only condemn the BDS. I myself am a victim of its hypocritical and harmful activity!”

Eisner further noted that the only “peace song” in Noa’s repertoire is the one “she wrote and sang with Mira Awad, a Palestinian artist, for the Eurovision contest, with the utterly unobjectionable title, “There Must Be Another Way.””

The JNF might find Noa to be too anti-Israel but the Consulate General of Israel in Toronto (which serves as the official representative office of the Government of Israel in Ontario and the Western Provinces) will co-sponsor. And Stephen Gaerber, Chair of the Board of Jewish Federation of Greater Vancouver stated his delight at the outcome.

“As official representatives of the State of Israel, we see the Embassy’s support as a strong message that there is room for diversity both within Israel and within our community. We are also very happy that the Deputy Consul General is planning once again to represent the State of Israel at our Yom Ha’atzmaut celebration.”

Other supporters have stepped forward as well. Natan Sharansky, head of the Jewish Agency for Israel, wrote a letter backing Noa, as did Mark Gurvis, an executive vice-president of the Jewish Federations of North America.