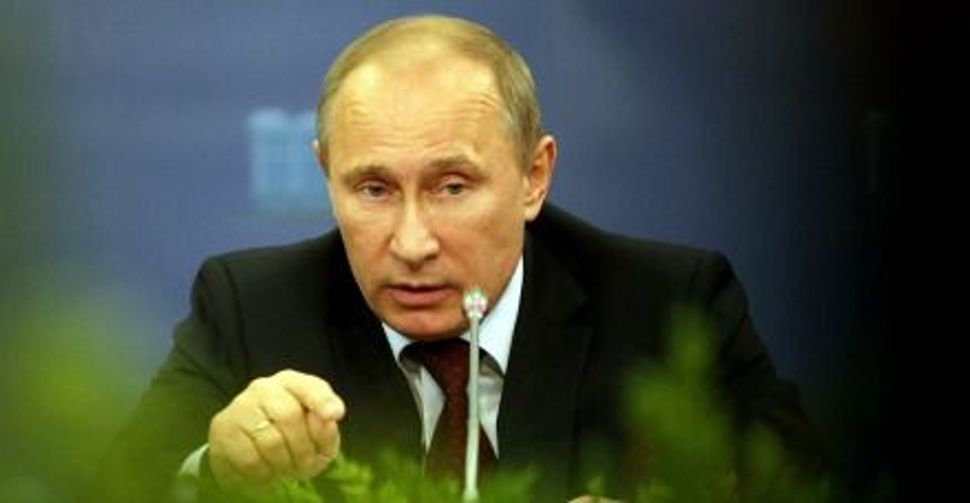 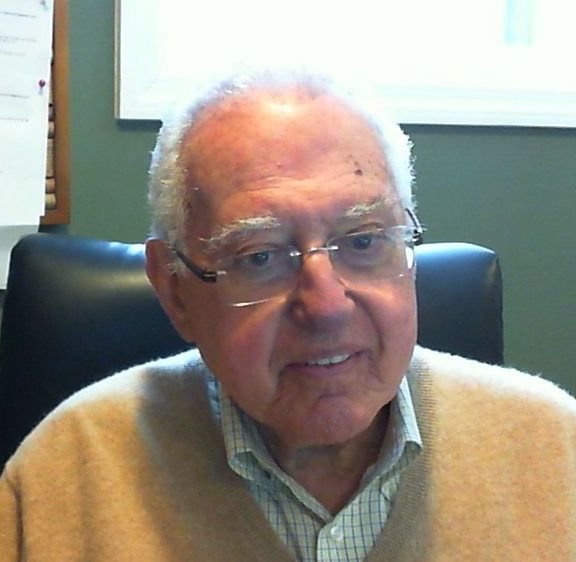 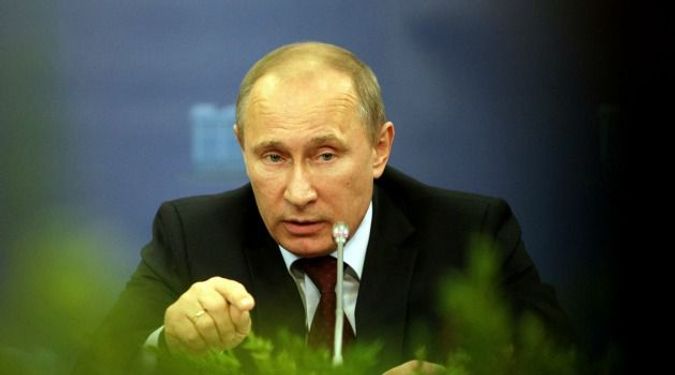 Use Leverage: The Jackson-Vanik Ammendment was successful in using economic pressure to force the former Soviet Union to allow Jews to leave. It?s time for a new measure to force Russia to respect human rights. Image by getty images

It has now been 38 years since President Ford signed the historic Jackson-Vanik Amendment, a piece of legislation that will soon expire. At this moment, as the future of the amendment is under debate in Congress, it is important to look back at the role it served as one of the most potent weapons for defending human rights in the second half of the 20th century.

Jackson-Vanik came into existence as a way of using economic leverage to force the Soviet Union to allow Jews to emigrate. The ultimate result, after 18 years, was that 1.5 million Jews were allowed to leave. The amendment denied Most Favored Nation trading status to all nonmarket economy countries (in other words, the Soviet Union) if they did not remove all restrictions on immigration and eliminate all but the most nominal exit fees for leaving their country. In the United States, an unprecedented marriage of the Jewish establishment and the burgeoning grassroots movement for Soviet Jewry worked in tandem to achieve support from congressmen and senators across the country. This often meant pushing against an unwilling American president and a defiant Soviet leadership. But by early 1975 the Jewish community prevailed and the conditions of the bill were put into place with Ford’s signature.

From 1979, however, there was a split in this united front. While the Jewish establishment felt that the Soviets’ behavior (many more Jews were allowed to emigrate that year) merited a waiver of the amendment, the grassroots insisted that the amendment remain in place as an important tool for protesting the continued repression of Soviet Jews and the official barriers that still existed to free emigration. The grassroots community won out, and no waiver was granted. Only once the gates of the Soviet Union were opened, in 1989, with the mass emigration that ensued, did groups like the Union of Councils for Soviet Jews (whose predecessor organization I now head) agree to endorse a waiver. Jackson-Vanik remains an important example of how it is possible to achieve change in another country by making human rights a central part of foreign policy.

Fast-forward to 2012 and the case of Sergei Magnitsky. Four years ago, Magnitsky, a Russian lawyer working for the Moscow branch of the British investment firm Hermitage Capital Management, uncovered a massive case of tax fraud and evasion carried out by Russian government officials. It involved the theft of $230 million. Magnitsky later testified against the state officials involved in this corruption. In retaliation, these very same officials had him arrested and held without taking him to trial. While in detention, he was pressured to retract his testimony, but despite the physical and psychological pain he endured, he refused to perjure himself. Over the following year, Magnitsky suffered such horrifying detention conditions that his health completely broke down. He filed more than 20 requests to get medical attention, but was denied any medical assistance. He died on November 16, 2009, at the age of 37, leaving a wife and two children. The Wall Street Journal described his death as a “slow assassination.”

The Senate has introduced S. 1039 and the House H.R. 4405, now called the “Magnitsky bills,” to impose sanctions on the people responsible for the detention, abuse and death of Magnitsky. These bills require the secretary of state to publish in the Federal Register a list of people who are responsible for Magnitsky’s horrific ordeal and those who participated in efforts to conceal it. Those on the list are to be denied visas and will not be allowed to visit the United States. Similar laws are on the books in the European Union and Great Britain so that these people will not be able to travel in the Western world. Any American assets of those on the list will be seized and frozen.

There have been many changes since 1989. The Soviet Union doesn’t exist, Jewish people can now freely emigrate and Russia is joining the World Trade Organization. Jackson-Vanik is no longer necessary in its current form. At the same time, Russia perpetrates other forms of human rights abuses that make some new legislation necessary. As one of the chief instigators and chief promoters of the Jackson-Vanik Act, my organization has decided that the need for this piece of legislation no longer exists. But we feel something else should be put in its place. The Magnitsky Act in its current form is a modern-day version of Jackson-Vanik. It addresses the abuses of human rights instead of the abuses of the right to emigrate.

The two pieces of legislation are different in an important way. While Jackson-Vanik targeted the Soviet government, the Magnitsky bill is directed at the individuals (not the government) who participated in violating Magnitsky’s rights. But both, fundamentally, are major attempts to pursue the violators of human rights and bring about a society where the rule of law prevails.

Larry Lerner is president of the Union of Councils for Jews in the Former Soviet Union.