Should I Apply for Spanish Citizenship as Sephardic Jew? 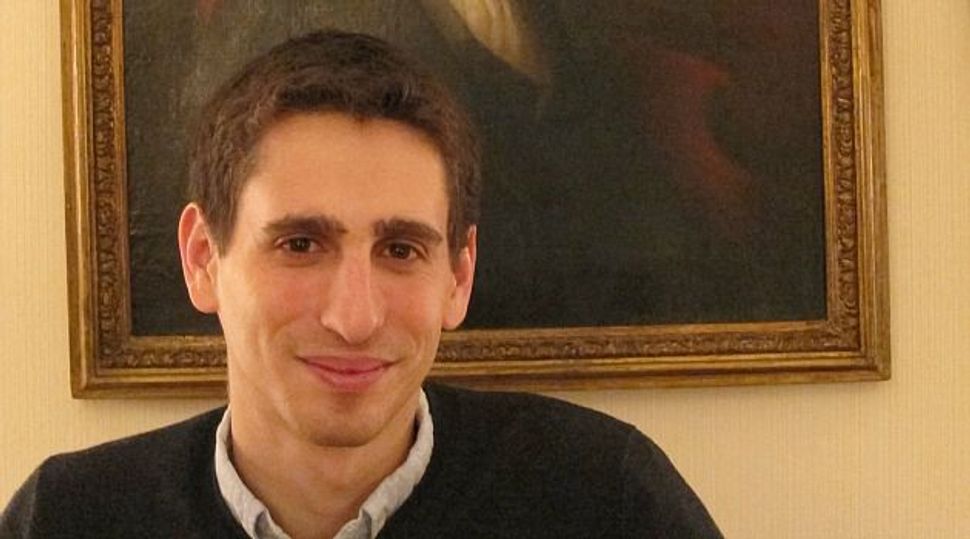 That’s what people are asking me today, as news circulates of the law the Spanish cabinet just approved to offer citizenship to Sephardic Jews.

Two weeks ago, the Forward published a long essay I wrote about this citizenship offer, which the Spanish justice and foreign ministers first proposed in 2012. I went to Spain in November 2013, at first thinking I would apply for a passport myself. When it turned out that that wasn’t yet possible, I tried figure out why the law had not been passed.

Three months after my trip, the text of the law is finally available. Spain’s Ministry of Justice posted it online today after it was approved by the Council of Ministers. It still must be voted on by the Parliament before it becomes law.

The bill allows the descendants of Jews expelled from Spain in 1492 to apply for Spanish citizenship, even if they choose not to live in Spain. But the text leaves open lots of questions. As I wrote in my essay, it’s complicated to claim blood ties to people who died half a millennium ago. A Spanish government official working on the draft legislation acknowledged that defining “Sephardic” for the purposes of the law was complicated when we spoke in November. “If you have any suggestion to do that in a different way, please tell me,” he said.

Spain’s answer appears, on first read, to be jumbled. On the one hand, the law says that you don’t actually need to be Jewish to claim citizenship as a Sephardic Jew. On the other hand, two of the five ways the law offers to prove that you are Sephardic involve Jewish institutions or religious authorities.

The law states that the official Jewish federation will be charged with giving certificates that accredit applicants as Sephardic, though it doesn’t say how the federation will make that determination. And though it also says that local rabbinical authorities in applicants’ countries of origin can provide similar documents, it also says that those rabbis should be “legally recognized” — a category that doesn’t exist in the United States, where there are no state-recognized religious authorities.

The law doesn’t venture into the stickier questions of bloodline. It doesn’t say how many Sephardic grandparents you need, or whether Syrian Jews qualify as Sephardic.

They do say having a Sephardic surname and speaking a Sephardic language will help. (And they name-check Haketia, the Moroccan Judeo-Spanish language that I joked that the Spanish justice minister likely hadn’t heard of in my essay. Guess he had.)

There’s no quota here for how many people the government will accept under this law, and there’s a provision under which the government will only accept applications for two years after the law is passed. So even if every single Jew can claim eligibility, as the Georgia Tech scientist Joshua Weitz suggested in my essay, we won’t all have E.U. passports by 2016.

There’s also the possibility that the law doesn’t make it through the Parliament. Spain will have general elections sometime in the next two years, and it’s likely that the current right-wing government will fall. It’s not clear that the socialist party would continue to support the bill. So hold off on that Barcelona pied-à-terre downpayment.

For now, though, the progress of the law seems like a bit of good news for the thousands of Sephardic Jews who have gotten in touch with the Spanish Jewish federation over the past few years. As for me, I’m not sure.

I wasn’t joking when, at the end of my essay, I wrote that I didn’t want to be Spanish. I set out for Spain on a lark, but I came back feeling alienated — and more American than ever.

Should I Apply for Spanish Citizenship as Sephardic Jew?