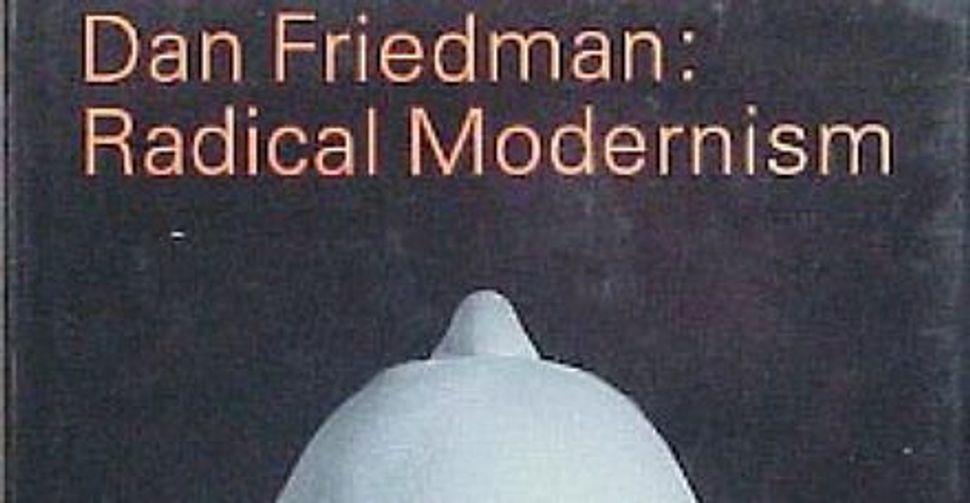 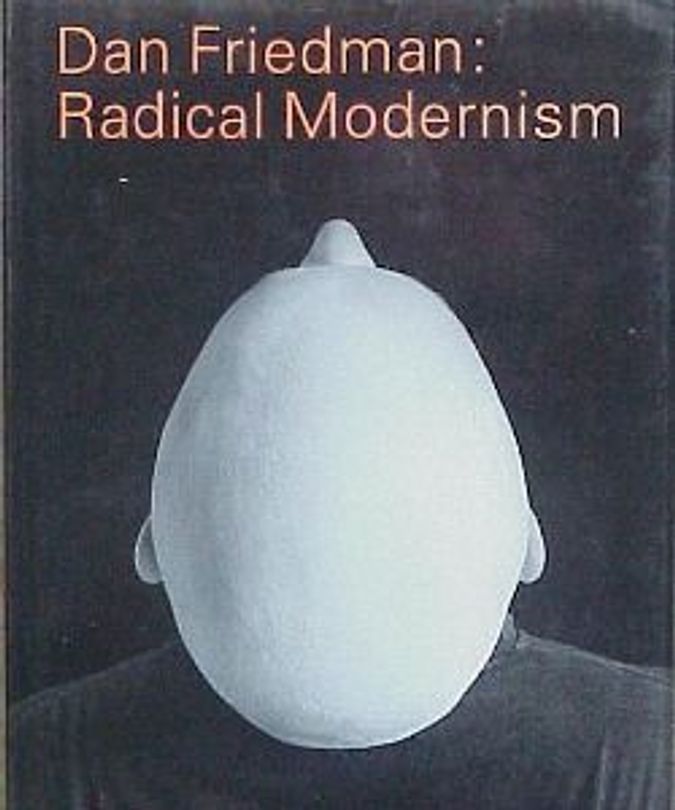 It’s not easy being me, Daniel Friedman. On top of the cares of delightful family, domestic finance and the Jewish Daily Forward, there’s the existential angst of living in a world of doppelgangers — whole crowds of Daniel Friedmans swarming around me. It’s like living in Charlie Kaufman’s “Being John Malkovich” except instead of everyone looking like me, everyone just has my name.

Dave Gorman once made a cult stage and then TV show out of finding everyone in the world with his name and visiting as many of them as possible. “The Dave Gorman Collection” was his story of finding them all. But there’s a difference between on the one hand going out and finding your homonyms, and on the other having them slowly surround you in the twitterverse. As a dream it’s nightmarish and as a television show it’s less of a comedy and more like a reality show based on Dostoyevsky’s “The Double.”

I blame social media because I’ve never actually met any of these so-called Daniel Friedmans and their proliferation has speeded up with the explosion of the interactive internet. Growing up in the north of England, I was safe from the worldwide cohort who are predominantly found in North America. The first of the Judgment (the collective noun I am coining for a group of Daniel Friedmans, based on the forename’s etymology — “Judged by God”) was in college. He was involved, if memory serves, with drama and translation and, though we shared many friends, we never met. Our interaction, as far as I am aware, extended only to my demurring from any credit for the well-received modern-day Ramayana put on at St. John’s College Cambridge in the early ’90s.

Then when I arrived in the United States I became quickly aware of the wonderful Dan Friedman the artist. Although as a rapidly balding man I was in awe of his book “Dan Friedman: Radical Modernism” — whose cover featured only those words and a delightfully denuded pate shot from above — his oeuvre bore (and bears) further inspection. I became an admirer and hoped to name drop as a way of meeting him when I moved to New York City — an eventuality sadly precluded by his untimely death.

Shortly after starting work at the Forward, my new colleague Nathaniel Popper, with whom I’d enjoyed a couple of conversations, pulled me quietly aside.

“You aren’t attacking me on the Wall Street Journal letters page, are you?” he asked. While I recognize that one of the joys of contemporary media life is to share a laugh with a colleague at the water cooler before dashing virtual vitriol across the desk into his face, it is not a delight I personally happen to indulge in. And, in this case, the Daniel Friedman in question is a gentleman with whose political views on the Arab/Israeli problem I strongly disagree. I was able to reassure Nathaniel, though I think it took J.J. Goldberg’s blog article on the subject to fully allay his suspicions.

After that excitement it was a while before the next representative of the Judgment arrived to haunt me.

Though I was a generalist as an academic and am eclectic as a writer, I haven’t yet got down to writing my novel. Fortunately my namesake has written one, and is in the process of releasing a second in a series of Tennessee-based contemporary detective noirs: “Don’t Ever Get Old” and the new one, “Don’t Ever Look Back: A Mystery”. So I’m learning to embrace the Judgment and revel in our collective achievement. This has saved me at least one life task. The Daniel Friedman novel? Check!

Most recently it has been raining Judgment. First there was the talented tailor, Daniel Friedman, profiled by The New York Times and, later interviewed by the Forward. He has found a niche as a garmentier to the LGBT community. I have trouble threading a needle with my fat fingers: but Daniel Friedman as a draper? Check.

And, just this week, on February 12, Daniel Friedman co-wrote a strong opinion piece in The New York Times calling for more testing of the anecdotal medical benefits of marijuana. I even received a courteous and interesting email from a reader intended for him. Marijuana opinion and medical degree? Check.

Daniel Friedmans have it covered: including the Middle East both ways. But if you want me, there’s only one.

Oh, and if you are the Daniel Friedman from Rutland Square in Boston, Reuters has a check for you. Get in touch, I can hook you up.

Postscript: I can’t believe I hadn’t seen Alan Berliner’s wonderful documentary on this topic. Thanks to those who tipped me off about “The Sweetest Sound”