The New ‘War on Christmas’ (Or Is It Islam)? 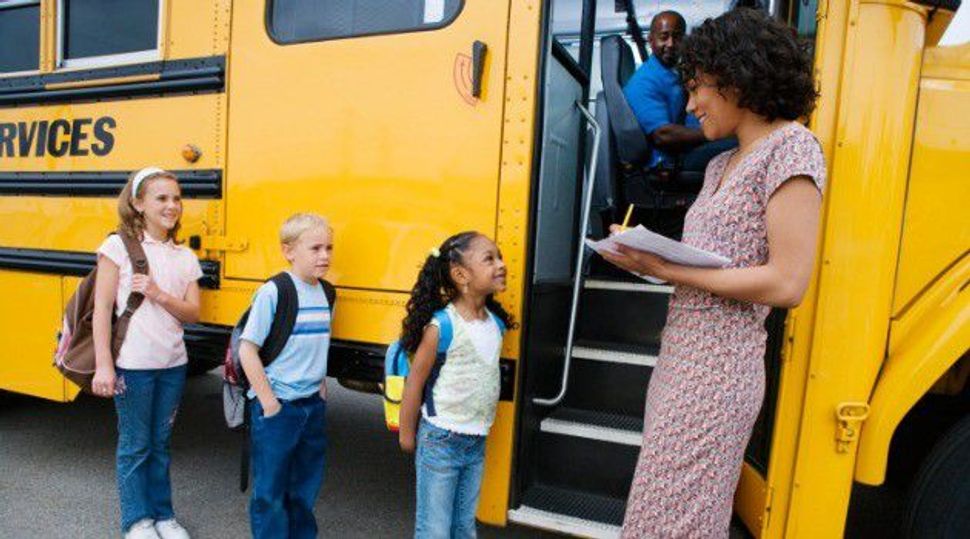 (JTA) — Looks like there’s another so-called War on Christmas, and this time it’s the Muslims, not the Jews, who are being blamed.

The decision by a suburban Washington school district to continue closing for Jewish and Christian holidays — but not label them as such on the school calendar — has ignited a firestorm from right-wing bloggers and commentators.

On Tuesday, the Montgomery County Board of Education voted to remove the religious designations after local Muslims had complained that the district observes Christmas, Easter, Yom Kippur and Rosh Hashanah, but does not offer vacation on any Muslim holidays.

Describing the issue as “a new battleground in the war on Christmas” and “bad news for you Jews and gentiles out there,” Starnes implied that the holidays will be eliminated rather than just not identified on the school calendar. (“That means no more Christmas, no more Easter and no more Yom Kippur,” he claimed, later noting that the school board “opted to eliminate all religious holidays.”)

The Examiner, which accompanied its article with a still from the film “How the Grinch Stole Christmas,” headlined it “Christmas, Easter, Rosh Hashanah and Yom Kippur stricken from school calendar.”

While the outraged headlines may indicate otherwise, the decision seems to have pleased no one, least of all the local Muslim activists. One activist, Zainab Chaudry, told the Washington Post that the school board was willing to ““go so far as to paint themselves as the Grinch who stole Christmas” to avoid granting equal treatment for the Muslim holiday.

The New ‘War on Christmas’ (Or Is It Islam)?