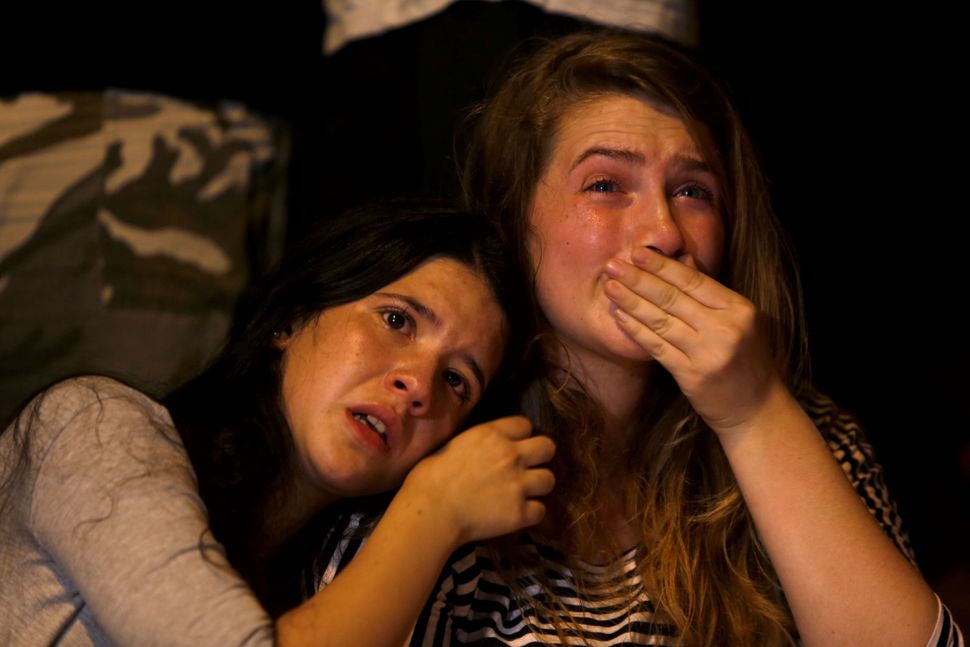 Can a country that has seen such visible and brutal attacks on its LGBTQ population truly market itself as a “safe” and “exciting” destination for queer co-ethnics and tourists alike? This question is rolling around in my mind after recent events in Israel.

Like many, I reacted with a mix of horror, terror, and sadness to the stabbings at the Jerusalem Pride Parade and the subsequent death of the teenager Shira Banki two days later. Horror, at the loss of a young life and threat to my fellow queer brethren. Terror, because it was a reminder that we as LGBTQ people are still not physically safe in the age of “Born This Way” and gay sex on TV. And sadness, at the situation in its entirety, and the that have propelled an event like this to take place in Israel. 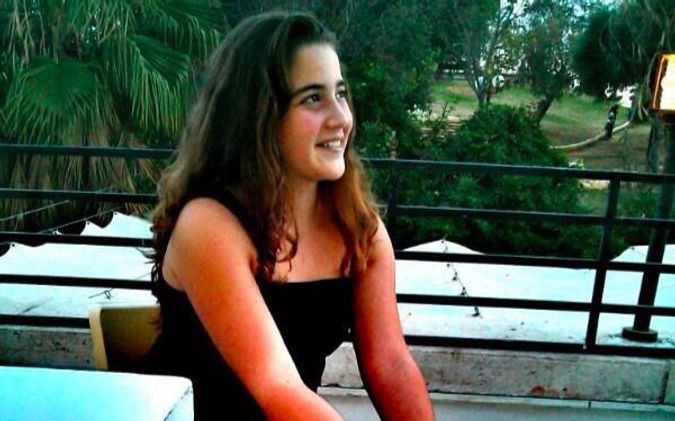 Which brings me back to the original question. Given this event — and other “facts on the ground” — can Israel really call itself LGBTQ-friendly? Or is “pinkwashing” now impossible? “Pinkwashing,” recall, is critics’ term for Israel’s alleged use of its LGBTQ rights record or cultural scene to whitewash other less impressive things — normally the occupation, but here I use it in the context of “homophobia in Israel in 2015.”

The straightforward answer would be “no.” How can a country that released Yishai Schlissel, who attacked the Pride Parade in 2005, three weeks before this year’s event be fully protective of its LGBTQ citizens? A country in which a branch of the media, in covering the attack, called the parade the “abomination parade”? A country in which homophobia is regularly present even in the “liberal,” “tolerant,” “enlightened” sections of society? A country in which the sight of two men holding hands draws slurs shortly after the stabbing attack, as Ynet’s recent hidden camera video shows?

I find, however, that the straightforward answer does not reveal enough: “Pinkwashing” was already masking a lot. Hasbara often compares Israel favorably to neighboring Arab states, but in terms of rights and the actual well-being and position of LGBTQ citizens, Israel lags far behind other Western countries. As I wrote in the Forward last month, many Diaspora Jews now see far more progress and protection in a still-imperfect United States than they do in Israel. What’s more, this is not the first major public murder at a queer event in Israel: remember the 2009 attack at Tel Aviv’s Barnoar LGBT center? If this recent tragedy in Jerusalem were to be dismissed with pictures of Tel Aviv’s raucous gay scene, it would fall into a larger pattern of pinkwashing over Israeli homophobia. 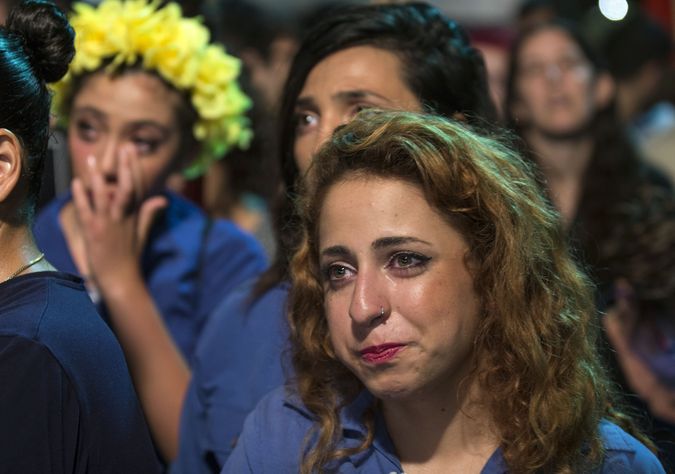 Israel would not be the only country to paper over anti-queer violence. Let us not forget the continued murders of trans* women of color in the United States, even as President Obama goes to African countries to advocate for gay rights. Let us not forget that even the “queer-friendly” (and pinkwashed) Netherlands has seen an increase in anti-queer violence, for which Muslim immigrants are often simplistically blamed. Just as no number of videos can undo remaining homophobia in the Netherlands, Israel cannot unwrite homophobia with clever marketing alone. If anything, it would be especially galling to do so after last week’s attacks.

“Pinkwashing” will certainly be more difficult going forward, and many LGBTQ Jews in the Diaspora will join the others who do not see Israel as a place that is fully accepting of its queer citizens. I, however, do not think that those who busy themselves with unnuanced hasbara will cease in their efforts to do so through a rainbow lens. But the question of whether such an effort succeeds must be answered in a fundamentally different way after last week’s tragedy.