This Week In Anti-Semitism: The Unfortunate Return Of Chuck Woolery 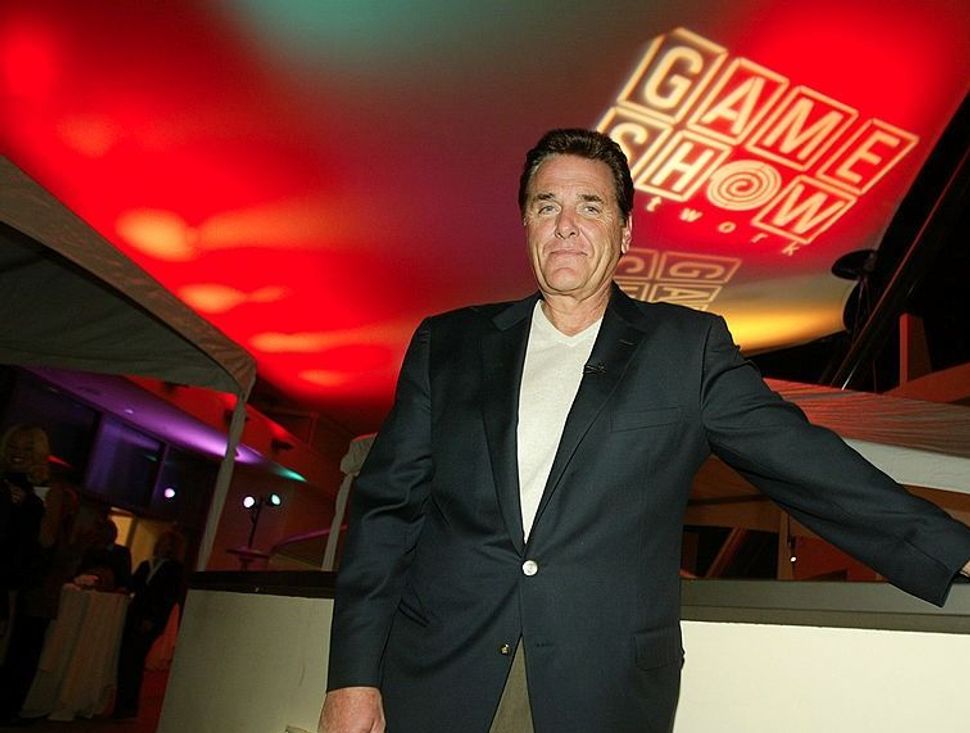 Vandals painted anti-Semitic graffiti, including the words “No Jews,” on a vacant home for sale in Rockland County, New York. Police are investigating the incident as a hate crime.

In Britain, teenagers attacked a Jewish family on a beach with stones this past weekend. The five teenagers shouted “Jews” at the family of seven while throwing rocks until the family fled the scene. The family called police, but Shomrim, a London-based Haredi volunteer security organization, says Kent Police failed to send officers even while the attackers were still there.

On Monday, Chuck Woolery, who was the original host of “Wheel of Fortune,” tweeted a message tying Jews with Soviet Communists. “Believe it or not. Karl Marx and Vladimir Lenin were both Jewish,” said Woolery in his tweet. “I was shocked to find, most of the original Soviet Communists were Jewish.” A public backlash ensued, but Woolery defended his statements in a series of tweets.

lang=”en” dir=”ltr”>Amazing to me, I point out that Marx and Lenin were Jewish, Fact of history, and now I’m being called anti Semitic? why do people do this?— Chuck Woolery (@chuckwoolery) May 30, 2017

Woolery, who supports conservative causes, had tweeted last week, warning, “If we are not careful, this Islamic Religion of peace is gonna get us all killed.”

Viewers heckled a South African Jewish school’s theater performance of “The Boy With the Striped Pajamas” with Nazi salutes and anti-Semitic jeers. Students from another high school chanted “Heil Hitler” before and during the performance. The perpetrating students laughed and applauded during the serious play, which is set in Nazi Germany and focuses on the Holocaust.

On Wednesday, the English version of Al Jazeera tweeted an anti-Semitic meme. Al Jazeera deleted the tweet and apologized, but not before it was screenshot:

The meme has been called by Buzzfeed the “Internet’s favorite anti-Semitic image.”

This Week In Anti-Semitism: The Unfortunate Return Of Chuck Woolery