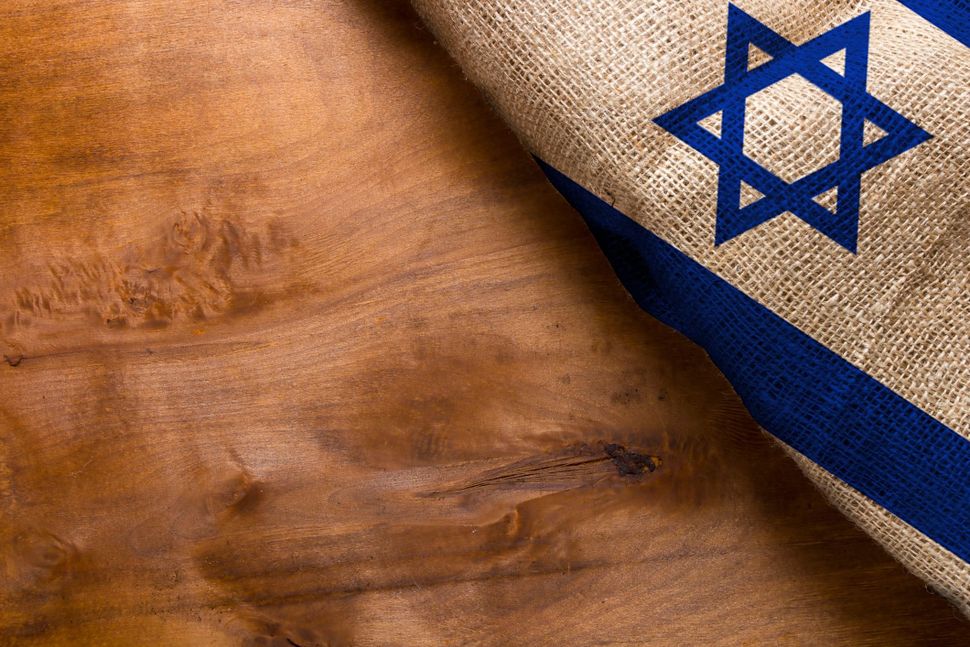 A recent New York Times op-ed by Israel mega-donor Ronald S. Lauder excoriated Israel for undermining the value of pluralism so central to Diaspora Jewry. In so doing, argued Lauder, Israel is creating a deep rift with Diaspora Jews, making it difficult to overcome an already existing generational divide about Israel.

“We are one people, few in number, and we must stop sowing division among ourselves,” Mr. Lauder rightly points out. “Once we are united, our future will be boundless.”

His words should be a wake up call here in Israel, as well as to the global Jewish community worldwide.

For me, [Rosh Hashanah](https://forward.com/schmooze/320610/rosh-hashana/ “Rosh Hashanah”) and the holiday season is all about family, community and nationality, because on the holidays we come together, feast, argue, pray, contemplate the past and set goals for the future.

It’s a good time to set goals to bridge the differences between Israel and our Jewish brothers and sisters.

Here are four things Israel and the Diaspora should pursue in order to reconcile:

We need a Jewish World Alliance, an apolitical non-government organization that will offer Hebrew classes for all, both in Israel and abroad, spreading awareness of Jewish culture and promoting a cultural narrative of togetherness and diversity.

This organization would set a standard that Jews and non-Jews alike can better understand us through language, heritage and contemporary Judaism. We all need to be on the same page, and an alliance can help bridge differences.

This would contribute to the level of the individual communities and strengthen the relationship not from a religious perspective but from the necessity for a common identity.

Most crucially, the government must contribute to this organization, but not dictate its agenda.

End the Emphasis on Aliyah

As the world has become smaller and the ability to travel to and from Israel more affordable, Israel must stop demanding people make Aliyah as a condition to contribute to the Jewish State.

On the other hand, the Jewish Diaspora must acknowledge the limit of their influence on how the State of Israel manages its legislative and political discourse.

This doesn’t mean that there is not a need for a deeper dialogue between the Diaspora community leaders and the State. Decisions made in Israel influence Jews around the world, and those communities are entitled to have a place at the table so that Israel can make more complete decisions.

An annual convention of political and community leaders must be assembled to conduct the required discourse for a healthy body and soul. The Jewish Global Assembly would create, on the nationality level, a Jewish nation round table to discuss the challenges and opportunities of the year ahead.

The future of the Jewish world belongs to the Jewish youth of the world. There are youth programs in Israel and in the Diaspora and they need to be our nation’s priority, both in terms of funds and content.

Our youngsters both in Israel and the Diaspora must know one another from the early stages of schooling, we must build and cultivate their relationships.

We must build the bridges with twinning programs and student exchanges, creating an atmosphere of mutual dependency.

It is from the youth that we must ensure the future of our Jewish world, so that our numbers grow and not diminish.

Imagine a global virtual meeting place of 14 million Jews. We are in the age of networks, and yet there has yet to be developed a Jewish social network, aside from JDate.

While Jewish dating is important, I believe that being connected today is much easier than in the past. A Jewish network would be a very vibrant space for our nation to be on.

If we can move forward on some of these issues in the next Jewish year, maybe we can bridge some of our differences, from the egalitarian Kotel, to how Jews are married, or how the Sabbath is observed in the public domain.

I wish for the sake of my people in Israel and in the Diaspora that next year brings more blessings than this one.