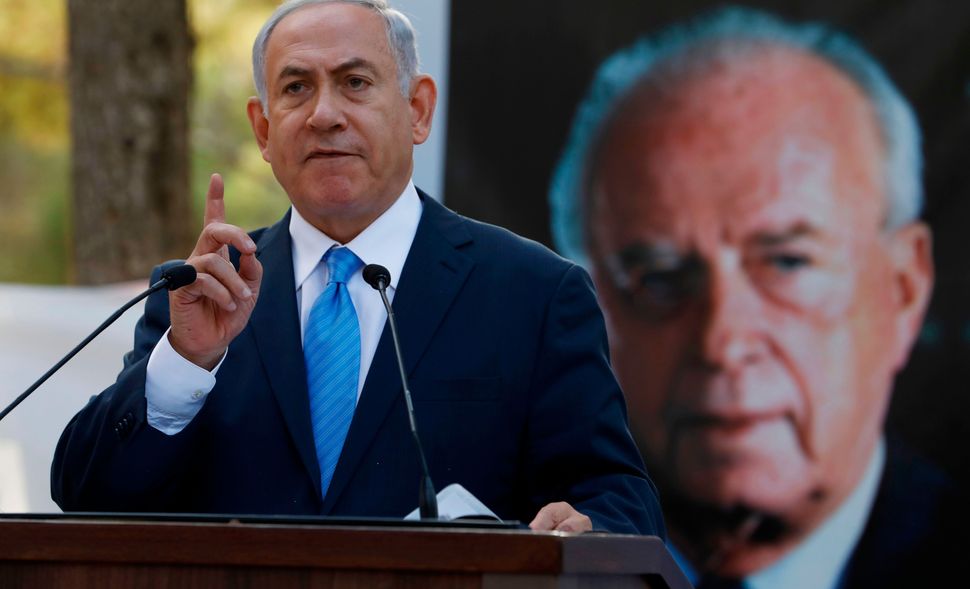 A few days ago, Oren Hazan, a popular Knesset member of the Israel’s Likud party, posted a picture on Facebook depicting the director of the human rights organization B’Tselem, Hagai Elad, as a wanted criminal who must be brought to justice, dead or alive. 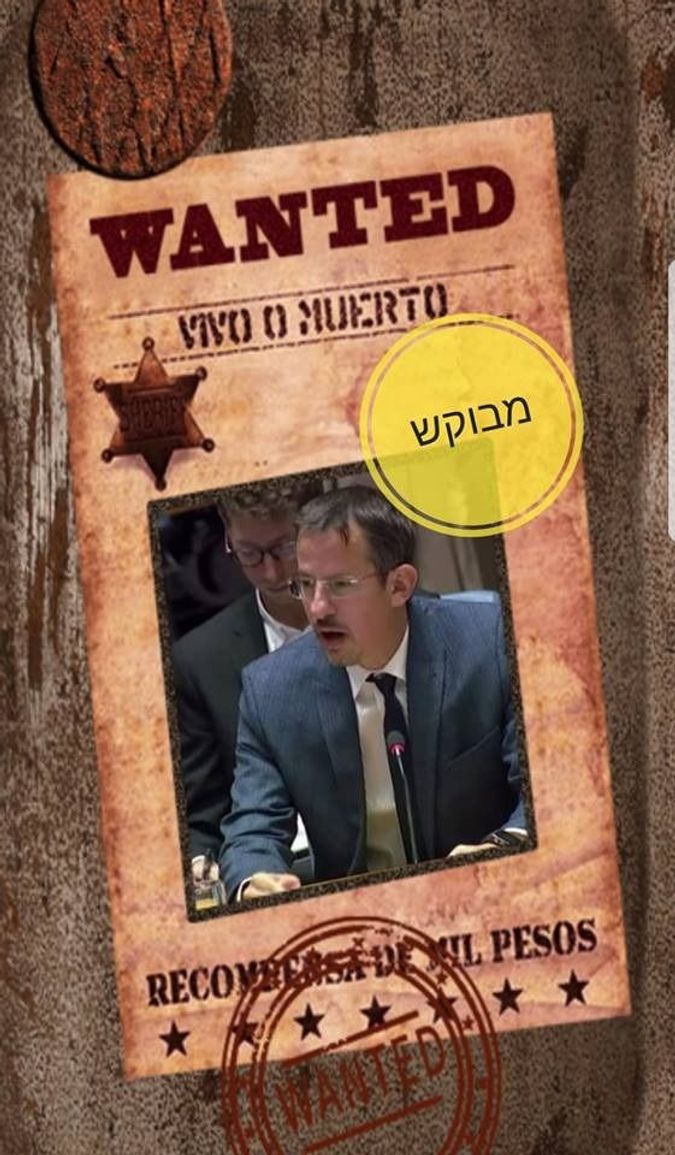 The photo, published after Elad’s speech in the United Nations in which he called upon the UN state members to take actions against Israel, sparked furor and controversy. But it was not removed, and though Israel’s police were called to take an action against Hazan, Hazan did not express any regret or second thoughts.

As Israel marks the Hebrew date of the 23rd year since the assassination of Israel’s Prime Minister Yitzhak Rabin, it seems that the political atmosphere prevalent in the country is not less violent and poisonous than it was in November 1995.

The toxic campaign against human rights’ organizations, orchestrated by leading right-wing politicians in Israel, is accompanied by incitement against liberal activists, Palestinian Arabs and African asylum seekers and refugees.

Israeli Muslims are targeted by right-wing parties, civil rights are denied to the LGBT community because of threats made by ultra-Orthodox parties, and no tolerance is expressed toward non-Orthodox Jewish believers who wish to live in religious freedom and equality.

23 years since Rabin’s assassination, Israel is a country in which Jewish zealots and nationalist hardliners shape the public discourse, with no genuine opposition.

The threat posed by the radical, right-wing extremists in Israel is acute and severe, and I am not alone in fearing another political assassination. Left wing people targeted by the Prime Minister and his supporters as “enemies from within” or “collaborators” find themselves bullied and terrorized.

Ben Gurion Airport has become an area in which Israelis and non-Israelis alike are interrogated by the Shin Bet for their political views. And just a few days ago, Tzipi Livni, Israel’s Opposition Leader, was tagged by Netanyahu in a speech in the Knesset as a “spokesperson for Abu Mazen,” a title that can be interpreted by pro-Netanyahu supporters as a permission to harass her.

In this political and social atmosphere, characterized by deep civil strife, words can easily be transformed into deeds. Thus, the recent refusal of Israel’s President, Reuven (Ruvi) Rivlin, and the Knesset speaker, Yuli Edelstein, to participate in the coming Tel Aviv rally aimed to commemorate Rabin is a result of the current situation in which leading politicians fear of being identified with left-wing views.

This condition, in which liberals and minorities are persecuted, delegitimized and threatened by proto-fascist elements and hardcore nationalists who promote bigotry and hatred, transforms Israel from a country which adheres to values of democratic and free discourse, in which tolerance and mutual respect are celebrated.

Israel might easily find itself ruled by bigots whose aim is not just to silence the liberal left but also to take control over the Jewish state itself.

These people are inspired by right-wing parties in Europe and in the US that advance politics of hatred and intolerance, and they might become a significant political power which seeks to transform the country into one where military and nationalist values are hailed, and liberal dissidents are persecuted and banished.

This sad reality, one that many Americans experience today following the divisive policies of President Trump, will be deepened unless liberal forces in Israel decide to unite under the banner of democracy and political freedom.

The lesson to be drawn from Rabin’s assassination must be a political one rather than cultural one: Unless the liberal camp in Israel becomes unified and defeats bigotry and nationalism, another political assassination is, unfortunately, inevitable.