I’m A Convert. Do I Deserve To Be Afraid Of Anti-Semitism? 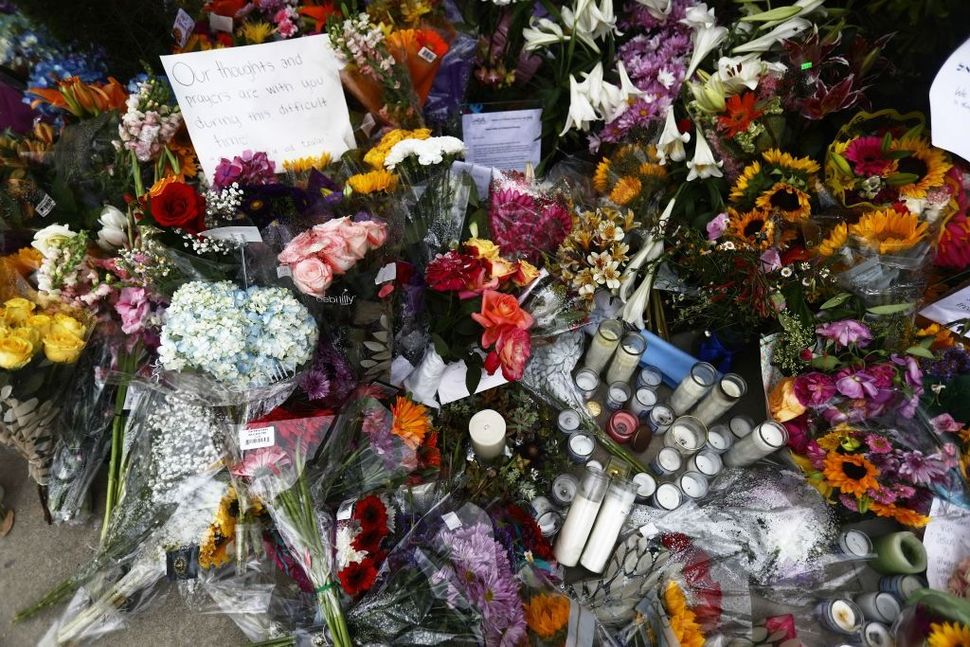 POWAY, CALIFORNIA - APRIL 29: Flowers, candles and mementos are left outside the funeral for Lori Gilbert Kaye, who was killed inside the Chabad of Poway synagogue by a gunman who opened fire during services, on April 29, 2019 in Poway, California. The suspect will be arraigned tomorrow. (Photo by Mario Tama/Getty Images) Image by Getty Images

I clearly remember the final step in my conversion to Judaism, moments before entering the mikveh, the Jewish ritual bath. In front of the Beit Din, the Rabbinic Court, my Rabbi looked at me and asked:

“If, G-d forbid, Jews were ever persecuted again, would you stand as a Jew?”

My answer, without hesitation, was yes. It was a simple answer. But at the time, it was an intellectual one. 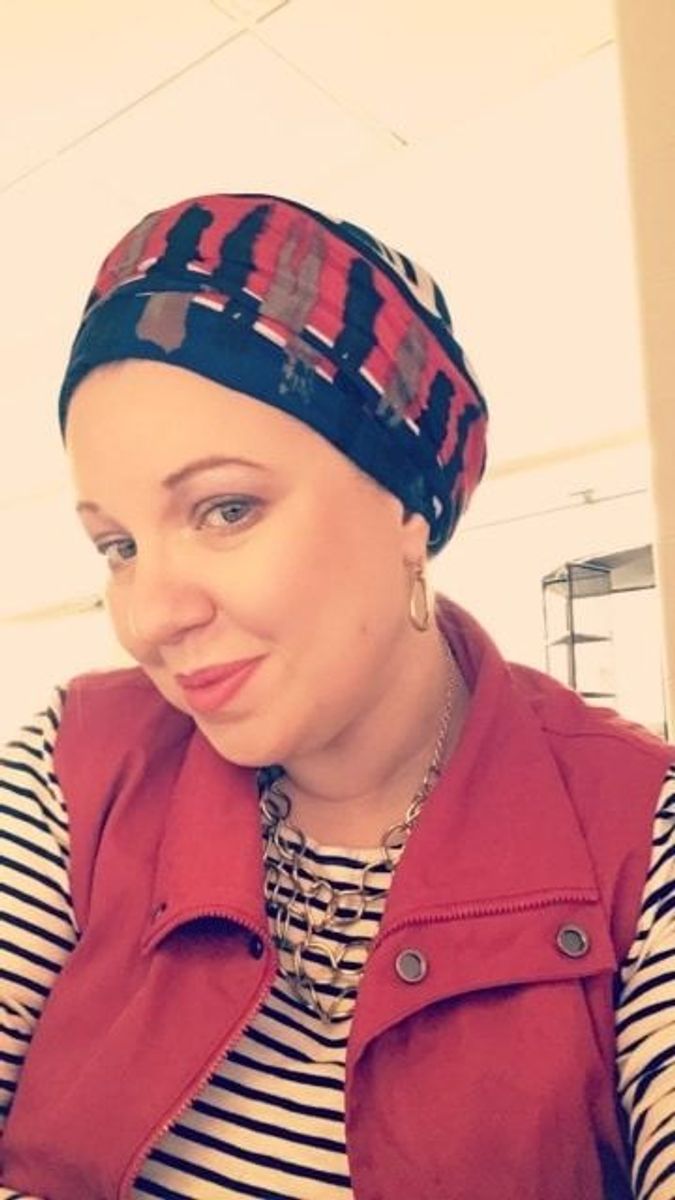 To understand why, you need to look at my family tree. It dates back to the founding of America. I knew my roots were English, Scottish, and Irish but I grew up thinking of myself as American. I was a WASP, a member of a military family, and raised in a military community.

I knew my history. I knew that throughout history, Jews were persecuted. I knew that even America had a history of anti-Semitism.

But it was just that: history. We’d come so far! When watching the news and seeing incidents in Israel or Europe, I felt so removed from those places. It was “across the pond,” far away. I prayed for them, of course. But here?

Recently, I married, and suddenly, it’s not just me. Now my worries extend. I have my husband, my step-children, my in-laws and even my husband’s ex-wife. Still, honestly, what did I have to worry about besides the normal everyday worries of a wife, daughter and a stepmom? This is America, after all. We’re safe here.

But it was a false sense of safety. Little did I know when I said the blessing over my Shabbos candles that Friday in October that it would be the last time I felt that way.

Shabbos ended, and I went upstairs to get our phones. I saw a text from my sister: “I know you aren’t in Pittsburg, but I imagine there has to be some fear, anger, and combinations of feelings about how it affects you, and I’m sorry.” Confused by her text, I opened up a news app to see the horror that had unfolded Shabbos morning.

A massacre of Jews in their synagogue, perpetrated by a WASP — my birth people.

As I came down the stairs, I cried out to my husband, telling him the news. Together with our guest, we stood in shock. In that moment, I knew I couldn’t fall apart, that I had to think of them, and the kids, first. As a Jewish wife and mother, I had a responsibility to make sure they were okay.

I stood by the door, waiting for my 17 year-old step-daughter to come home. When she opened the door, I wrapped her in my arms, telling her what happened. I wanted her to hear it from me, not social media.

But along with the other feelings was a new one: Guilt. Guilt that I can pass as a non-Jew.

Never in my life have I felt persecuted. My green eyes, light brown hair, and freckled complexion scream “WASP.” Frankly, more people question my Jewishness in the Jewish community than outside it. I’ve joked that I can fly under the radar. It’s not funny anymore.

I am angry — angry at Americans; how could they let this happen in my country? To my America?

But another feeling, too, emerges: Do I even deserve to be afraid? Though I’ve been Jewish longer than I haven’t been, I wasn’t born Jewish. I haven’t felt anti-Semitism directly. So how can I feel anger and fear like my husband, family, or friends, who were born Jewish?

And then I remember that when I emerged from the mikvah 18 years ago, I gained my Yiddisha Neshama, Jewish soul. I remember that under the laws of Judaism, and the eyes of Hashem, I am just as Jewish as any other Jew. I remember that my soul stood with my husband, family, friends and all of the Jewish people at Mount Sinai.

So, today, after 18 years, not only do I understand my rabbi’s question intellectually, but also emotionally. And the words of Ruth to Naomi, which we will read soon on Shavuot, have never rung truer for me: “Do not entreat me to leave you, to return from following you, for wherever you go, I will go, and wherever you lodge, I will lodge; your people shall be my people and your God my God.”

Basya Rochel Luchins was raised on a typical small-town Army base. While in college, majoring in philosophy and history, she converted to Judaism. She lives in New York with her husband, two step-children, and their dog, Junebug.

I’m A Convert. Do I Deserve To Be Afraid Of Anti-Semitism?