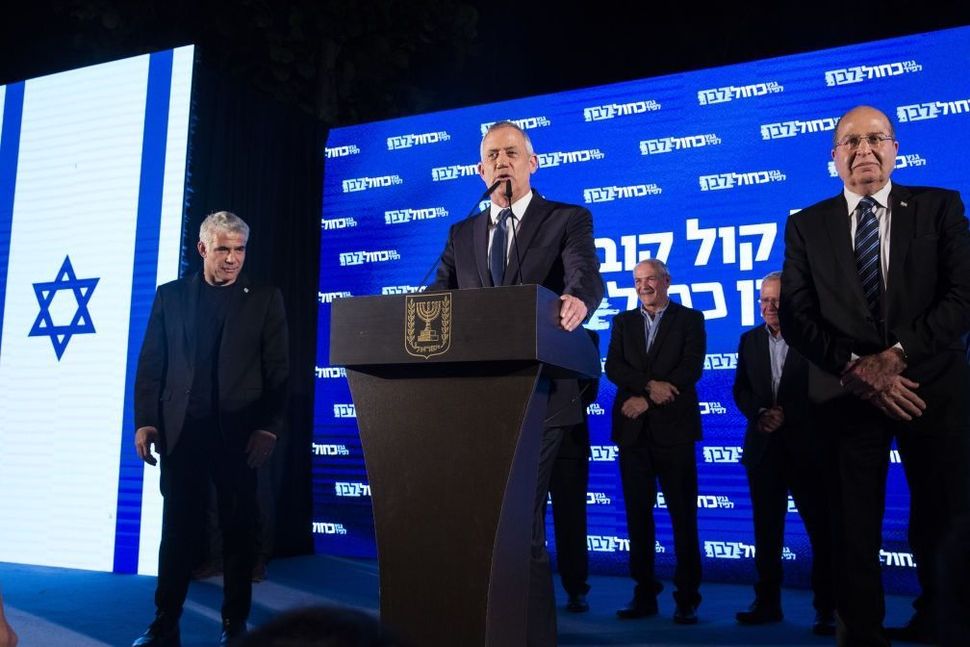 Has Israel lost the principles upon which it was founded?

I’m a Jewish immigrant living in America and I’m getting sick of this. Really sick.

From the time he was a candidate up until today, President Trump has bashed immigrants, every day and every night. And every now and then, he has made statements about Jews that, to put it mildly, “rhyme” with anti-Semitic tropes.

Tuesday evening was the peak of it, where he used the words “Jews” and “disloyal” in the same sentence. The democratically elected President of the United States of America hinted that Jews who vote for his opposing party are disloyal. I don’t care who he meant. That is, frankly, irrelevant.

The morning after, looking for some comfort, I scanned the Twitter accounts of the most prominent Israeli politicians, from left and right, religious and secular, government or opposition. As an Israeli, and as someone who was born and raised in a small Jewish community, I was hoping for for some active Israeli politicians to condemn Trump’s comments.

Because his comments need to be condemned, first and foremost by the State of Israel. After all, Israel ought to stand up against anti-Semitism to defend Jews wherever they are.

Nothing from politicians on the right such as Ayelet Shaked, Naftali Bennet, Minister Rafi Peretz or Minister Bezalel Smutrich (not that the positions of the latter two are particularly aligned with morality).

Nothing from politicians in the “center”, who accuse Netanyahu of not being enough of a statesman, such as Benny Gantz, Yair Lapid and the rest of the “Cachol Lavan” leadership, who are hoping to be in government in a few weeks from now.

And almost nothing from the left: Not from the almost-defunct labor party. No condemnation from former Israeli Prime Minister Ehud Barak who is running under a new alliance with Meretz. Nothing from Lieberman, who suddenly decided to proclaim himself as a liberal, secular voice, nor from ultraorthodox parties.

There were two notable exceptions: Nitzan Horowitz, head of the Democratic Camp, condemned Trump’s remarks on Twitter, and Ayman Odeh, head of the United (Arab) List, told Times of Israel, “I don’t know what is more repugnant, the anti-Semitic statement of US President Donald Trump or the hypocritical silence of Prime Minister Benjamin Netanyahu.”

Institutionally, there was also very little comment. Nothing coming from the Ministry of Foreign Affairs. Nothing from the Israeli Embassy in Washington. Nothing.

Only President Ruvi Rivlin came to the rescue. He tweeted about his conversation with the Speaker of the House, Nancy Pelosi, and said, “Our connection is a bond between peoples, which relies on historical ties, deep and strong friendships and shared values that do not derive from one or the other party connection.”

President Rivlin has become the only adult in the room.

The silence from Israeli government officials as well as main opposition leaders is beyond shameful. Especially since they actually do know how to publicly challenge high-level U.S. officials.

Remember how Netanyahu came to speak at the US congress to challenge President Obama’s deal with Iran? Remember how former Minister of Defense Bogi Ya’alon (today one of the leaders of Blue White, the main opposition party) said that Secretary of State John Kerry was being messianic? Just a week ago, they all rushed to talk about the two congresswomen who were not let into Israel.

If Israeli politicians are unable or unwilling to call out the President of the United States when he accuses American Jews of being disloyal, this says something about the poor state of Israel-Diaspora relationship. And this cannot be substituted by any “good deed” the administration can do with respect to Israel. It is bigger than that.

Without stepping up to the President of the United States and pressuring him to apologize, it would look like Israel has forgotten the principles upon which it was founded: to be the homeland of the Jewish people, a safe haven for Jews all around the world, and the first line of defense against anti-Semitism, wherever it comes from.

Dany Bahar is an Israeli and Venezuelan economist. He is currently a David M. Rubenstein Fellow at the Brookings Institution and an associate at Harvard Center for International Development. He tweets under the handle @dany_bahar