Black Jews Are Being Forced To Answer For Jersey City. It’s Disgraceful. 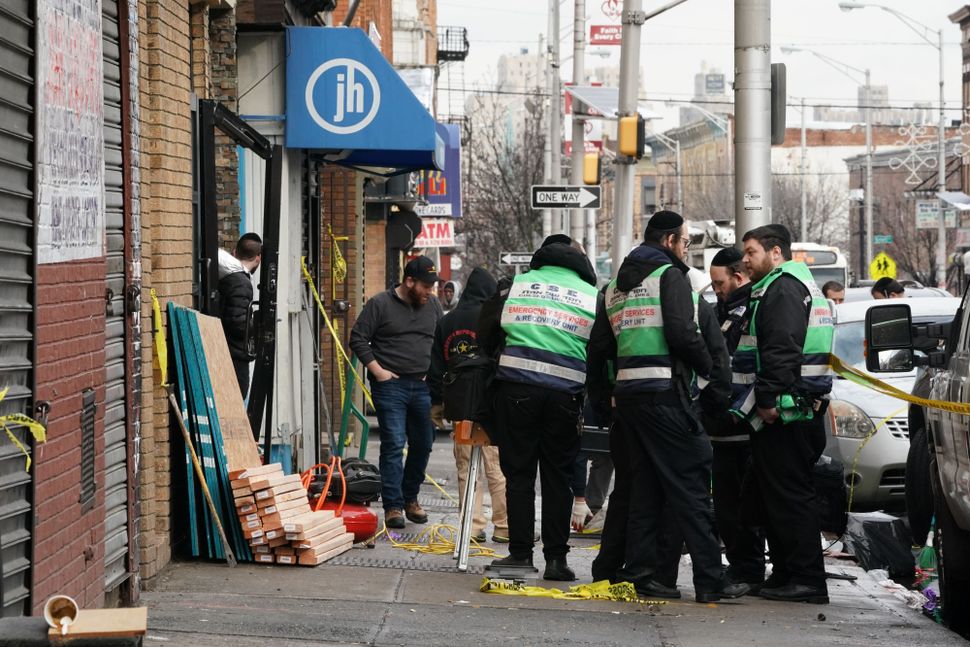 Being black and Jewish, I’ve heard it all. “What’s your story? How did you become Jewish? Did you convert? Are one of your parents white?”

My whole life, the self-appointed gatekeepers of American Jewry, almost always white people, have found my Judaism incomprehensible. Now, after the killing last week in Jersey City of four people by people who identified as Black Hebrew Israelites, my religion is once again being called into question, because any Jew who also happens to be black must be a Hebrew Israelite. 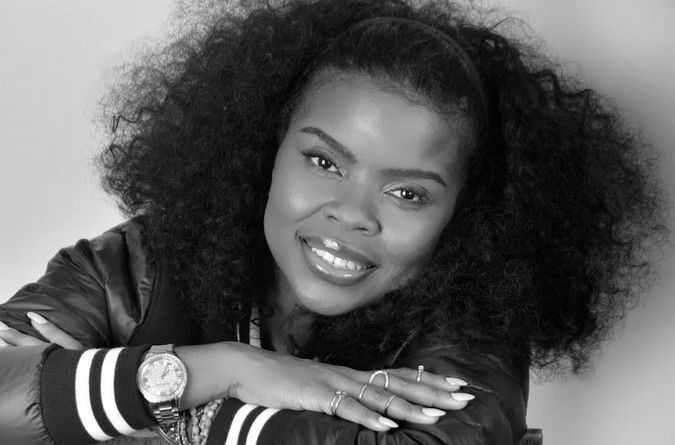 It’s nothing new for me and countless other black Jews. Earlier this year in Kiryat Gat, Israel, Ethiopian children were being segregated from the rest of their kindergarten class and asked to use a separate entrance. Because they’re black. Last year, the Sephardic chief rabbi of Israel, Yitzhak Yosef, called black people, “Monkeys.” When my daughter was in the eighth grade at our local Jewish day school, the same one that I attended as a child myself, her white principal compared her to Hitler and urged her classmates to shun her.

Despite mainstream (white) Jews’ often troubling attitudes toward their black co-religionists, I’ve never once doubted or questioned my commitment to Judaism. I also never doubted the authenticity, commitment, or the decency of other Jews.

But in the wake of the tragic attacks that occurred in Jersey City last week, it’s never been clearer that other Jews — even ones who know me personally — doubt mine.

After the shootings, I was bombarded with questions and comments. “What do you think about this?” As if I’m not sickened and horrified like everyone else. “Aren’t you a black Hebrew Israelite?” No, I’m not.

I felt myself having to grapple with the century old questions that I thought had been resolved by our rabbis long ago. I’ve been answering them myself since I was old enough to turn down a non-kosher hot dog at a birthday party full of Baptists.

I thought there had been enough articles written, lectures delivered, bridges built and explanations given that by this point, no one would be questioning who we are and if we’re like “them.” And no one asked me to prove my Jewish bona fides when we were standing shoulder to shoulder against the hate that caused the murder of Jews in Pittsburgh, or when we protested the synagogues that were being threatened in Chicago.

We are still the same people who you invite to your children’s Bar and Bat Mitzvot and to your other simchas. We are the people you share kiddush with after service and invite to your temples to speak on the diversity of the Jewish people.

We never stopped being who we were after last week’s tragedy — you did.

You became afraid and suspicious. You retreated into places that Jews have had to retreat into for sheer self-preservation so many times in history. You went into protection mode. But this time, you felt the need to protect yourselves from other Jews, and question our Jewishness — we whom you know.

No Jew should ever advocate for the murder of another Jew. Anyone who does this, simply put, is not a Jew. Full stop.

That’s not what we do. Not even those of us who are black. We may live in poorer and sometimes more dangerous neighborhoods where violence is often prevalent, but we remain true to the laws that every Jew abides by. While we might become part of the American tapestry of the communities we live in, we retain the principles of our faith. Just like you do.

There was a time when we understood that Jews and blacks needed to be partners in the fight against the discrimination that threatened to destroy us both. We were both affected by the same racism, bigotry and hatred.

But blacks never had the privilege to leave the inner cities, and we continue to face these demons head-on every day. And our white Jewish partners did leave their ghettos. In the process, it sometimes feels like you have forgotten about our shared history.

Just as I never expect my friends to explain to me that they aren’t like those other hate-filled Jews just because they’re white, it’s not proper derech eretz to ask or expect for me to explain, again and again, that I am not like those people because I am black.

Black Jews Are Being Forced To Answer For Jersey City. It’s Disgraceful.