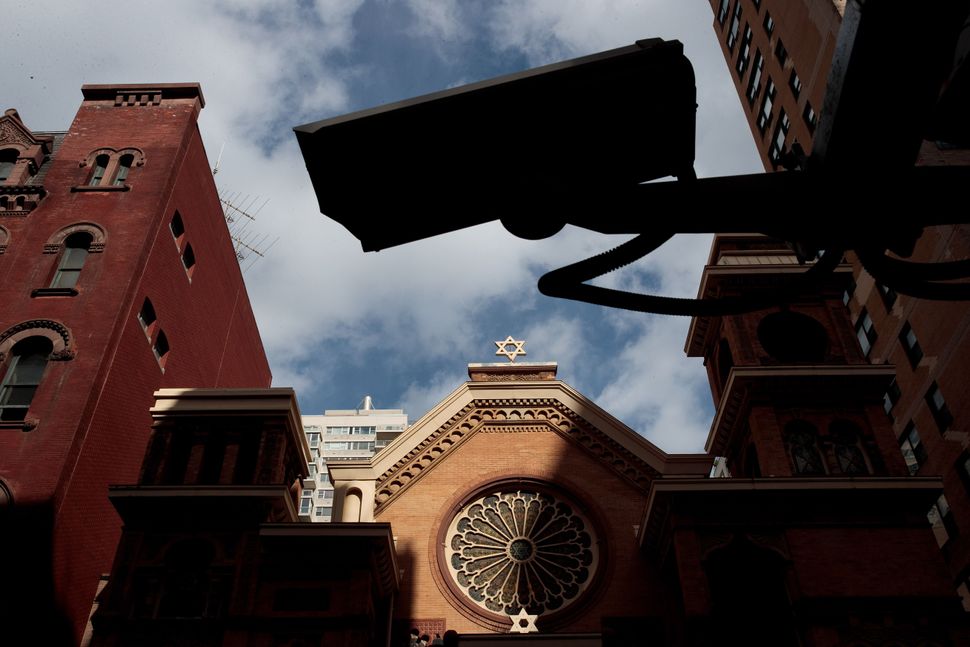 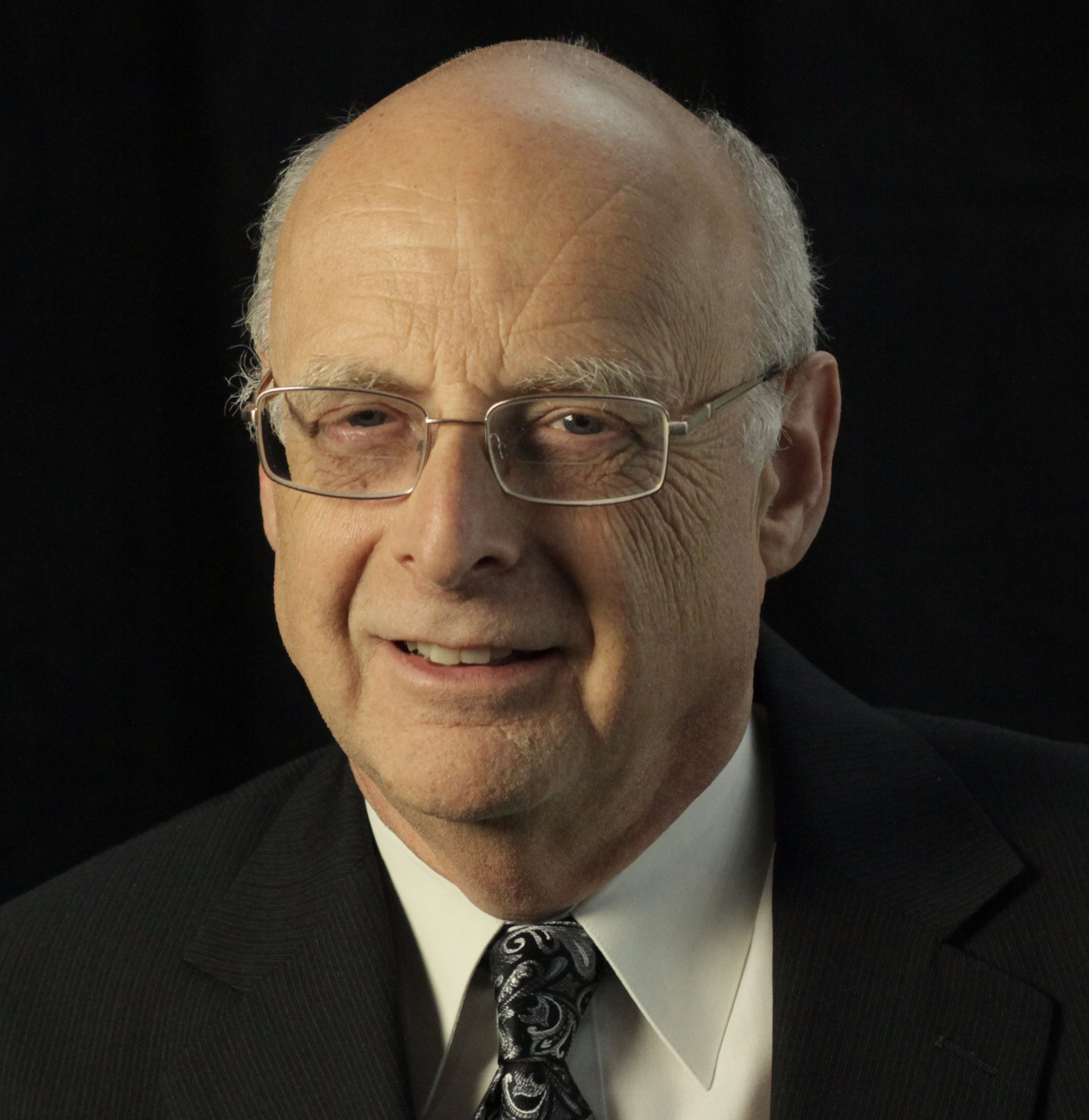 There is no sugarcoating this moment: We are facing extraordinary challenges as a country — and as a community. These sets of challenges are inherently linked; when democracy and civil society are threatened, so are Jews. And in many ways, the Jewish community is a reflection of the larger struggles of American society.

There has been a tremendous response of American Jewish institutions to stand up and be counted in support of Black Lives Matter. The vast majority of American Jews support the overall goals of the BLM Movement — to finally and comprehensively address systemic racism in our society. And, importantly, that includes a look inwards at our own community and the persistent barriers and prejudices that have precluded full participation of Jews of color at all levels of Jewish life.

But demands to “defund the police” — understanding that the term has a wide range of meanings — pose a serious dilemma for the American Jewish community which has placed a premium on extensive cooperation with law enforcement to help protect our communal institutions at a time of intensified concern about real threats targeting Jews. How do we balance our two core interests here – equal justice and end of systemic racism with continued strong ties with law enforcement?

On top of these momentous issues we have been experiencing a dramatic rise of anti-Semitism, including deadly attacks perpetrated at two Jewish institutions, that raise real concerns about our security to a new level and about the societal conditions and forces that are contributing to a rise of hate, including anti-Semitism and other forms of bigotry.

And then there’s the fact that a majority of American Jews support a two-state solution that would result in independent states of Israel and Palestine living in peace and security, believing that — in addition to being a just solution to the conflict — only a two-state solution can ensure that Israel remains a Jewish and democratic state. If Israel annexes portions of the West Bank, a possibility beginning July 1, the kind of divide that tore our community apart during the Iran nuclear deal debate could resurface, once again seriously challenging our civility and civil discourse. Are we prepared for a new round of vitriol within our community?

And, if annexation occurs, leaders within the BLM movement might feel intense pressure to speak out against it, thereby sparking complications in Black-Jewish relations at a time when we were moving closer together again. This will inevitably raise concerns about aligning with a movement that includes leaders who harshly criticize or single out Israel. Will the Black-Jewish alliance be pulled apart yet again from within and outside?

This would be a weighty list of serious challenges under any circumstances. But layered on top of this set of major issues, we have an upcoming presidential election that many (including these writers) see as the most consequential in their lifetimes and that is certain to be fiercely negative and ugly, increasing the potential for serious civil unrest and violent acts in such a charged atmosphere.

And all this in the midst of the biggest global pandemic in 100 years which threatens every corner of the globe and has resulted in countless deaths and crippling economic devastation. It is a pandemic that disproportionately affects African Americans and Latinos in the U.S., reinforcing the legacy of systemic racism, and has caused a catastrophic economic calamity for individuals, families, businesses and non-profit institutions including those that serve the Jewish community.

Where do we turn to help us navigate through this turbulent and complex period? No single place, of course; many institutions are playing a role. Jewish Federations have reminded all of us of what it means to have a major force in our communities to galvanize emergency funds where they are most needed. Synagogues are appropriately drawing greater numbers than ever, albeit virtually, to bring us together in ways that help us nurture our souls. Social service agencies, Hebrew Free Loan Associations, Jewish family foundations, so many institutions that comprise our community’s support system are shining in this most adverse moment. And the Jewish Community Relations Councils (JCRCs) and their national hub, Jewish Council for Public Affairs (JCPA), remind us that we must always be vigilant against the rise of extremism and any deterioration in society’s commitment to pluralistic democracy.

To protect our communal interests, we have to safeguard our democratic institutions; to address anti-Semitism we have to address racism and bigotry in all its manifestations; to minimize polarization within the Jewish community we have to pay attention to the forces that are accelerating incivility and the possibility of increased violence within the broader society.

To achieve these goals at this critical juncture, our communities must continue to convene our diverse communal representatives, rabbis and leaders to engage in thoughtful, civil debate and informed conversations over policies and actions that best represent the interests of the Jewish people and our larger society. Our leaders must seek consensus wherever possible, and mobilize us through strategic advocacy and relationship-building beyond our own community. That is the everyday work of JCRCs and JCPA and it is more urgent than ever.

There are no shortcuts.

Rabbi Doug Kahn is the Executive Director Emeritus of the Jewish Community Relations Council in San Francisco and founder of Broad Tent Consulting.

Steven Windmueller is the Rabbi Alfred Gottschalk Emeritus Professor of Jewish Communal Service at the Jack H. Skirball Campus of HUC-JIR in Los Angeles. His writings can be found on his website, www.thewindreport.com.