If annexation takes place, I will be right in the middle of it. 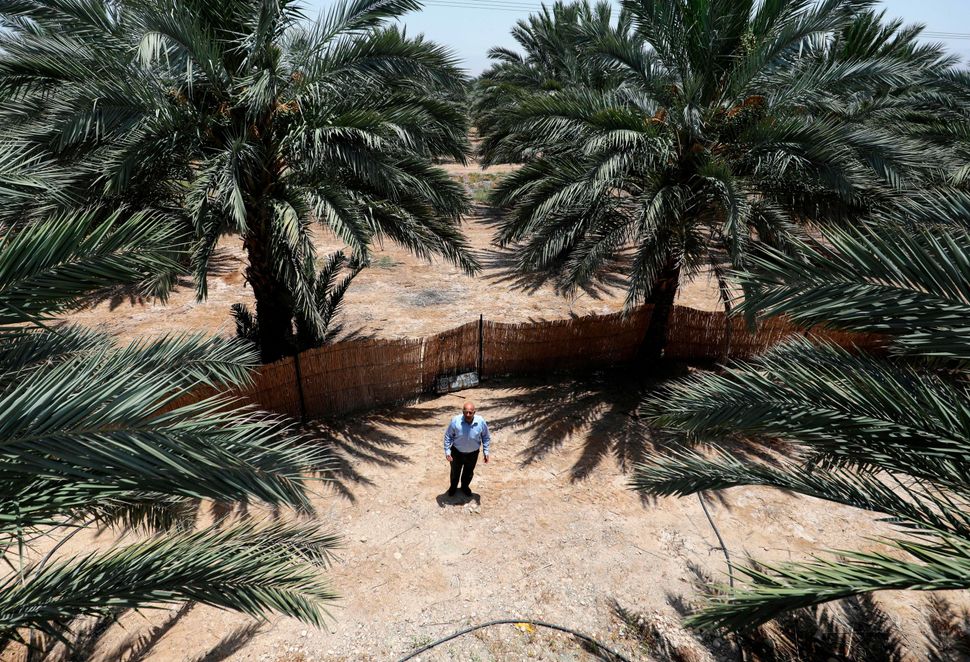 If annexation takes place, I will be right in the middle of it. My city, Jericho, will turn into a small island surrounded by annexed lands. For me, annexation will mean that I will be living in a virtual prison, surrounded on all sides by Israeli checkpoints. Annexation will annihilate my dream for peace, of having my own independent state. None of that will be possible after the annexation.

Back at the time of the Oslo Accords, we Palestinians accepted a deal. We lost a lot — 78% of historical Palestine; but we were hopeful that we would have peace, and our own state, in our homeland.

I remember feeling so hopeful at the time, like there was a bubble in my heart, full of newfound joy and meaning. I thought we would become citizens of Palestine, and finally achieve equality in the eyes of the international community. I thought I would finally be free. 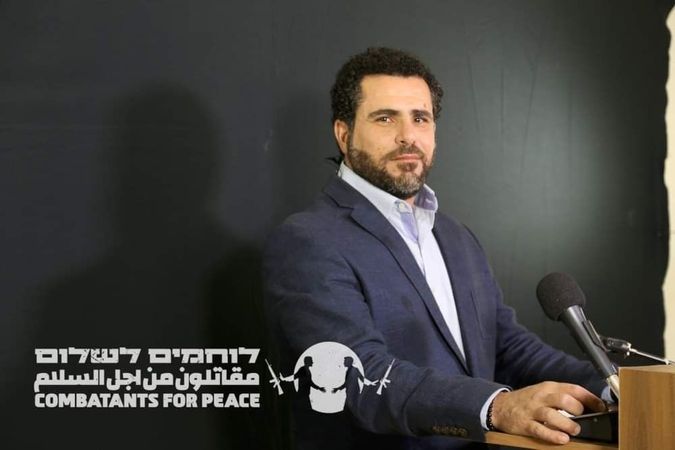 Unfortunately, none of that happened.

Since Oslo, settlements have only expanded throughout the West Bank, and we are regularly asked to give away more of our land and most of our dignity. When we say no, and demand equality and freedom, the world blames us for being against the peace process.

Home demolitions, and the systematic pushing of Palestinian families off our lands, has been happening in my community for as long as I can remember. Years ago, when I was a child, my uncle built a house on his father’s land in East Jerusalem. He worked hard all of his life to save a little money to build this home. He was so proud that he was finally able to provide his family a safe and beautiful shelter. Then the military came and literally made holes in the home, rendering it completely unlivable for him and his family.

This is far from a one-time occurrence. A close friend of mine, Nayef, lives with his parents, siblings, wife and children all in one small house. A few years ago, he finally saved enough money to build a small home for his wife and children. Then one day while he was at work as a day-laborer in a nearby settlement, the soldiers came. They threw his wife and young children out of the home. Nayef’s wife called him in a panic, and he drove home as fast as he could. When he arrived and got out of the car, he yelled at the soldiers desperately, asking them to stop the demolition. In response, the soldiers beat him in front of his children.

How were these children supposed to feel or understand this situation when they saw their father beaten by the Israeli military and their home destroyed?

These stories are just two of many. We are facing an impossible situation under occupation. With annexation, the Israeli government may take full control of up to a third of the West Bank lands. Most of the underground water is already captured by Israel and not accessible to Palestinian communities.

In my own town of Jericho, we are surrounded by five fresh-water springs, but only one of them feeds water to the city; most of the rest is redirected to the nearby settlements. My children have running water only twice a week, while the Israeli settlers have lush lawns and community swimming pools.

It doesn’t have to be like this. When I was a child, Jericho was an oasis in the middle of the desert: Oranges, dates, bananas were everywhere. I used to walk in the streets eating oranges from my family’s grove, or the nearby farms. I thought it was a heaven on earth. We used to swim in front of our houses in the water canals, and drinking water was plentiful. Now Jericho is dry.

Annexation will compound all these injustices. Palestinians living in their own homes and on their own land will still not be citizens in the place their families have lived for generations. In the best case scenario, they will be given the status of “resident” like the Palestinians in annexed East Jerusalem. But this status does not equal citizenship, and the civil rights granted under this status are minimal. This will create pure apartheid, with different rights depending on your ethnicity.

We are going to resist through all peaceful means possible, and we need the international community to believe in us and support us. I take my 16-year-old son to all my peace activities. I don’t want him to develop fear or hatred of Israelis because of the violence he’s seen at the hands of the military. I want him to know there are Israelis and Jews who see him as an equal human being and respect his rights.

At the same time, if annexation goes through, what can I tell him? How will I answer his questions or concerns?

We need the support of everyone to bring peace and equality to this land! We need every one of you living abroad to convince your representatives to speak up against occupation and annexation. That is what keeps me going. I still believe that another way is possible.

Osama Iliwat is a leader of Combatants for Peace, a nonviolent movement working for Peace, freedom and equality in Palestine and Israel. Osama lives in Jericho and has been an active leader in the movement for six years. He is the Education Coordinator for the movement.

If annexation takes place, I will be right in the middle of it.