What Jewish tradition offers the abortion debate: Some much needed nuance. 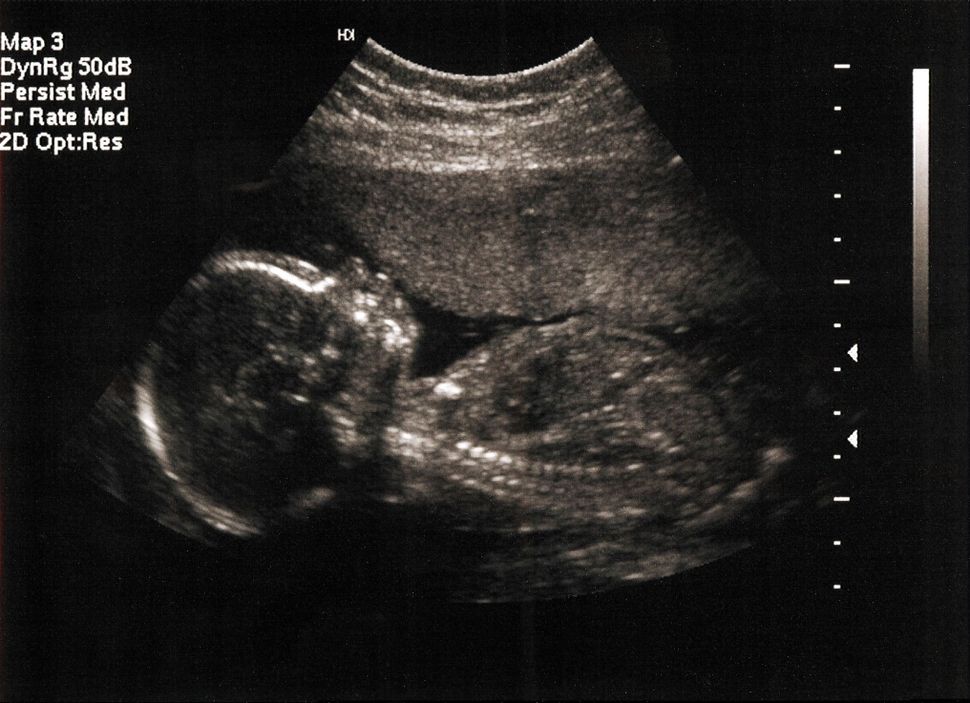 Long before the political hyper-polarization currently plaguing American society, abortion was a divisive political issue. “Pro-lifers” punched the air in one corner of the ring; “pro-choicers” in the other. The latter won the match in 1973 when the U.S. Supreme Court decision Roe v. Wade established women’s constitutional right to choose to end a pregnancy.

That law may now be subject to change with the impending nomination of a new justice to the U.S. Supreme Court and the likelihood that the new member will join High Court members who may favor reversing Roe v. Wade. A reversal on Roe would not reflect the views of most Americans; though opponents of an unfettered right to abortion remain vocal, more than 70% of Americans want Roe to stand. Among American Jews, according to a 2018 Pew survey, the figure is even higher; 83% support Roe v. Wade. As Reform Rabbi Jonah Dov Pesner, the Senior Vice President of the Union for Reform Judaism, has put it, “Jewish tradition teaches the importance of a woman’s ability to make her own healthcare decisions.”

But Jewish tradition has rather a bit more to say on the subject of abortion. Judaism does offer a perspective here that might helpfully inform larger society’s discussion of that issue. But it’s something that doesn’t enjoy much respect these days: nuance.

It’s true that Jewish religious tradition does not assign a fetus the same status as a born child, and permits a Jewish woman to end her pregnancy in limited cases. Still, it has no room whatsoever for the notion of abortion on demand. On the subject of the termination of a pregnancy, our millennia-old religious heritage has this to say: In the overwhelming number of cases, it is forbidden.

Judaism regards a fetus neither as a baby nor as a tumor. It views it as an entity with the potential to become a human being. That doesn’t, admittedly, direct us to any clarity about the import of stages of gestation or how to legislate protection of potential life. But what it does do is direct us to consider that a potential human being isn’t something to treat like a kidney. And to realize that Roe, by establishing a woman’s “right” to decide the fate of a potential life, overreached.

The national Orthodox organization for which I work, Agudath Israel of America, has never and will never support legislation that gives a fetus the status of a born human being. But it has long promoted the regulation of abortion through laws that generally prohibit the unjustifiable abortion of fetuses while protecting the right to abortion in exceptional cases where an American woman’s religion requires the termination of a pregnancy.

There is no reason, of course, for American law to parallel Jewish tradition’s take on any issue. But what Judaism does offer here is a third way of viewing the issue that is somewhere between the far left and the far right which have taken over the discourse on the topic. It offers a route between science, reason, and morality, that could serve the American public well.

Contemporary society generally allows people to do what they wish with their bodies, even to modify them grotesquely. But a fetus, while it grows within a human body, is most certainly not part of it. It can have a different blood type, a different skin color, even, as it does roughly half the time, a different sex. The DNA in its cells is not that of its mother. That is not religion; it is science.

And so, all the cant along the lines of “It’s my body!” is fundamentally flawed. A fetus isn’t a woman’s body, and abortion ends its development. From the perspective of pure reason, this leaves only the question of whether a fetus is a human, deserving of protection by society and the person on whom its future is temporarily dependent.

And that is a question that can be answered neither by science nor reason. Much as we may wish to avoid the realm of “morality,” the question of a fetus’ status persists.

Abortion, in the end, is an issue not of rights but of right, not of women’s rights but of right and wrong. And whether Roe stands or falls, from both a Jewish perspective, though there may be situations in which an abortion is the right thing to do, the notion of a “right” to abortion simply isn’t defensible.

What Jewish tradition offers the abortion debate: Some much needed nuance.