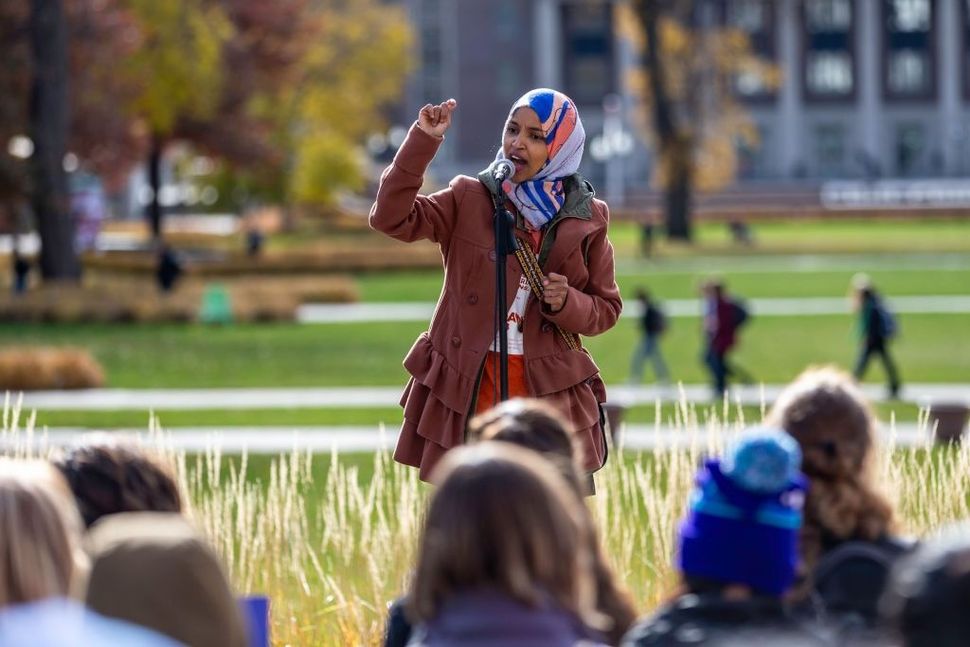 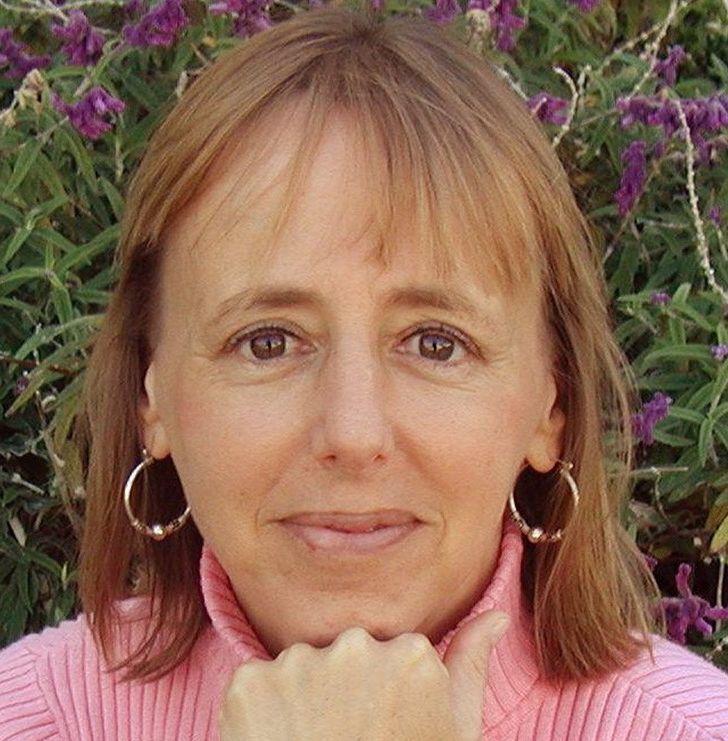 Republicans, Democratic congressional leadership, and Jewish members of Congress are again condemning Rep. Ilhan Omar. The latest uproar is yet another example that in the hallowed halls of Congress, telling the truth about malevolent U.S. and Israeli foreign policy is treated as blasphemy.

On June 7, following an exchange with Secretary of State Antony Blinken in which Omar asked where, given the U.S. opposition to the International Criminal Court, Palestinians and Afghans could seek accountability and justice, she tweeted: “We must have the same level of accountability and justice for all victims of crimes against humanity. We have seen unthinkable atrocities committed by the U.S., Hamas, Israel, Afghanistan, and the Taliban.”

We must have the same level of accountability and justice for all victims of crimes against humanity.

We have seen unthinkable atrocities committed by the U.S., Hamas, Israel, Afghanistan, and the Taliban.

I asked @SecBlinken where people are supposed to go for justice. pic.twitter.com/tUtxW5cIow

Twelve of Omar’s Jewish Democratic House colleagues issued a statement asking Omar for clarification and saying that comparing the U.S. and Israel to the Taliban and Hamas was “as offensive as it is misguided.” Speaker Pelosi and five other Democrats in House leadership made their own statement of condemnation.

Rep. Omar issued both a rebuke, saying that the Jewish House members’ statement had used “Islamophobic tropes,” and a clarification that her tweet “was about accountability for specific incidents regarding those [International Criminal Court] cases, not a moral comparison.”

Rep. Omar shouldn’t have had to walk her statement back. While Israel does have a well-established judicial system, it is not one that provides justice for Palestinians. Israeli Jews can use the court system to reclaim properties they owned generations ago but Israeli law bars Palestinians from recovering property they lost in the 1948 war that established the state of Israel. In the West Bank, Israel maintains two separate legal systems, a civil one for Jewish settlers and a military one for Palestinians.

For its part, the U.S. is the only country in the world to have ever used a nuclear weapon. The U.S. war in Iraq caused hundreds of thousands of civilians deaths, destabilized the Middle East, and included gross acts of torture in Abu Graib. As recently as 2020, a U.S. federal court ruled that Guantanamo prisoners, some of whom have been in prison for 20 years without trials, do not have the right to due process.

Omar is one of the few members of Congress to speak out about U.S. abuses and hypocrisy. For example, in February 2019, less than a month after receiving her assignment on the House Foreign Affairs Committee, she took on Trump’s special envoy to Venezuela, Elliott Abrams, who in 1991 had pleaded guilty to hiding vital information from Congress.

In June 2019, when President Trump’s Assistant Secretary of State R. Clarke Cooper testified before the House Foreign Affairs Committee, Omar grilled him, as well. “Backing the Saudi government and Emiratis is backing war crimes and crimes against humanity. Providing them with arms is complicity,” she said.

In her short time in office, Rep. Omar has done more to push the U.S. to obey international law than most of the other 435 members of Congress. In February 2020, she introduced seven extraordinary pieces of legislation, packaged under the name “Pathway to PEACE.” From joining the International Criminal Court to ending weapons sales to human rights abusers to lifting unilateral economic sanctions that harm civilians, Omar’s proposed framework laid the framework to fundamentally change how the U.S. engages with the world.

Instead of attacking Rep. Omar, her fellow congresspeople would do well to study both her tough questioning of witnesses and her policy proposals.

Omar’s foreign policy approach simply calls on our nation, as well as Israel, to live up to the values it espouses. That’s why the Washington establishment and defenders of Israel’s status quo find her so dangerous. And that’s why all of us who want to see a more moral and just U.S. foreign policy must come to her defense.

Medea Benjamin is cofounder of CODEPINK for Peace, and author of several books, including Inside Iran: The Real History and Politics of the Islamic Republic of Iran. Follow her on Twitter @medeabenjamin.

Medea Benjamin is the co-founder of CODEPINK. She is the author of Drone Warfare Killing by Remote Control and Kingdom of the the Unjust Behind the US-Saudi Connection.