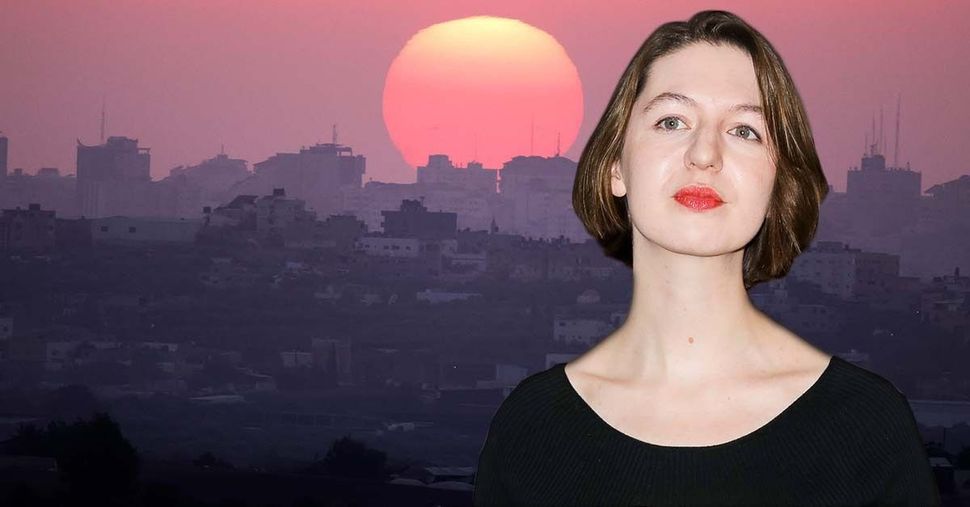 Hebrew belongs to no one nation state. It is an ancient language; its elegant letters are spread out before you when you unroll a Torah scroll. To be translated into Hebrew is to become part of a very long and immensely varied history, and to find oneself placed in that line of Hebrew texts calls for a measure of humility in response.

Rooney has had the privilege of being translated into Hebrew before: translations of her first two novels, “Conversations with Friends” and “Normal People”, were both published by Modan.

But Rooney now claims that, while “it would be an honor” to have her “latest novel translated into Hebrew and available to Hebrew-language readers,” in the very next sentence, adds that “for the moment, I have chosen not to sell these translation rights to an Israeli-based publishing house.”

If she is acting in compliance with the BDS movement, as she claims, then any potential Hebrew language publisher would likely need to be located outside of Israel, “publicly distance itself” from the country, or even prohibit the translation from being sold in Israel — a tough order, given the international character of online sales — in order to work with Rooney.

The author writes that she is only making this decision “for the moment.” Presumably, as soon as peace breaks out, she would change her mind. Or perhaps a Hebrew language publisher who adopts the BDS motto of choice — “Palestine will be free from the river to the sea” — can be accommodated.

There is no indication that Rooney plans to turn down translation of her latest work by potential Russian or Chinese publishers; she is apparently comfortable with a very selective application of any relevant principles. On that point, she is once again in harmony with the BDS movement.

As a political stunt, her decision might be effective. But if she wished to spark meaningful conversation or change the status quo, she entirely missed the plot.

Whatever the temporary benefits of royalties, in the end, the only reason to publish is to acquire readers — the more the better. Publication, at its best, triggers an international conversation. But instead of discussing her ideas, we’re now discussing her politics.

To publish a book and deny a given group of language speakers access to the book when you have been offered translation is to betray the international community of readers and writers — a community that should honor no borders, a community that transcends the rise and fall of nations.

Rooney is not the first writer to reject translation into Hebrew, though that is a rather small politicized community. All those who do so carry the burden of the boycott as part of their identity thereafter. It is a banner stretched across their reputations and their books. So long as it stands it cannot be undone, and it is not an honorable company for any writer to join.

Some anti-Zionist readers may now be drawn to her work. Others will avoid it. Was that her purpose for writing the novel all along?

If she really wanted to reach Hebrew speakers, Rooney could have written a preface to a Hebrew language translation, raising her concerns about the Israeli-Palestinian conflict. It could be as detailed as she wishes, and that would be a perfectly honorable way to proceed.

She could still reverse course and choose the other option. I hope she will.

Cary Nelson is professor emeritus at the University of Illinois at Urbana-Champaign. His most recent book is “Peace and Faith: Christian Churches and the Israeli-Palestinian Conflict.”