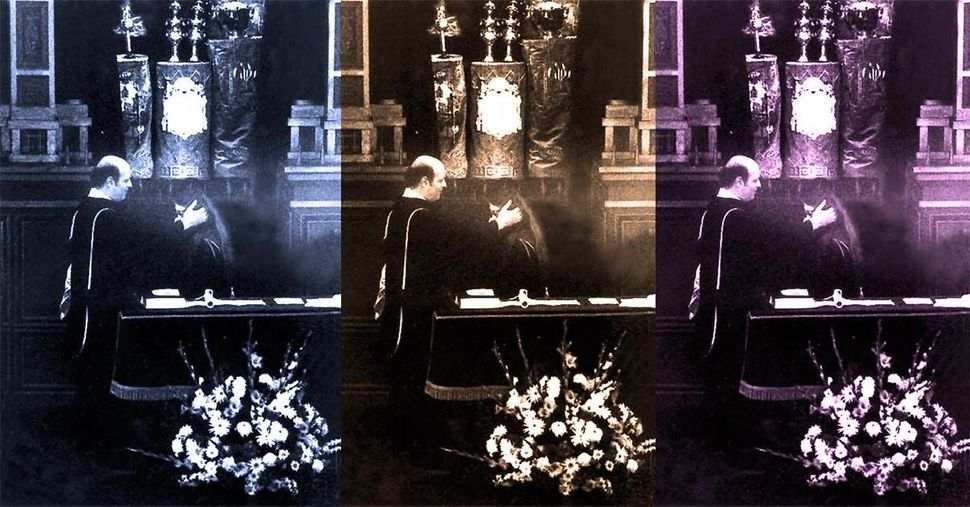 Having read the recent report detailing the presence of gender bias, sexual harassment, discrimination and bullying on the four campuses of Hebrew Union College-Jewish Institute of Religion, I am genuinely brokenhearted that the seminary with which I have been so closely associated for more than five decades has failed so abysmally to listen to its faculty and students. I regret that so much pain has been inflicted and so little assistance for healing has been offered. This is contrary to our profession which is supposed to set an example for others.

I was ordained at the Plum Street Temple in Cincinnati on June 3, 1972, together with the 35 men who were my classmates. As the only woman on the campus studying to be a rabbi, my experience was very different from those women who followed me. Early on, I developed a protective shield around myself so that hurtful comments (such as why women shouldn’t be rabbis) would simply bounce off. I was very much aware that many people thought I came to marry a rabbi rather than be one, and always I felt the need to be better and do better than my classmates, but I never felt the kind of discrimination described in this report.

Happily, I had the support of Dr. Nelson Glueck, at that time president of the College-Institute, who gave me his unqualified support and took care of a lot of little problems in the background that I probably never even knew about.

Unfortunately, he died the year before I was ordained, but his wife Helen, a distinguished physician and researcher in Cincinnati, told me that prior to his death, he said there were three things he wanted to live to do, and one of them was to ordain me.

His vision laid the foundation for the ordination of women, and without his courage and commitment, it would have taken longer for women to be ordained as rabbis.

Fortunately for me, and all of us, his successor Dr. Alfred Gottschalk shared that vision, and when he became president of the College-Institute, he ordained me.

It took a long time for me to understand how bold and daring that action was on his part. Apparently, certain members of the faculty tried to convince him that I should not be ordained. Fifty years ago, I did not really realize the amount of pressure he was under, nor did I understand the courage it took for him to step into someone else’s shoes and fulfill a mission someone else had begun. How grateful I am that he was willing to do that and to affirm the equality of women in the Reform Jewish community.

I mention this because I know that I would not have been ordained as America’s first female rabbi without Fred Gottschalk’s support. That does not make his other actions acceptable.

The way he treated so many women is reprehensible, and the fact that this report offers no proof of teshuvah on his part saddens me.

I understand why some rabbis would like to be reordained — I support them in that desire, but I will not be among them. Nonetheless, I am grateful that the College-Institute and our other Reform Jewish institutions have undertaken this investigation, and I am confident that our leaders will do what is necessary to bring healing to our community and provide the resources to ensure that this kind of behavior is never again tolerated in our midst.

I wholeheartedly support the recommendations as offered in the report, and I urge the powers that be to move forward quickly to make the much-needed changes and to create a safe environment for those who wish to serve God and the Jewish people.