What counts as racism? How the ADL’s ‘woke’ definition caused an uproar — and should be a cautionary tale 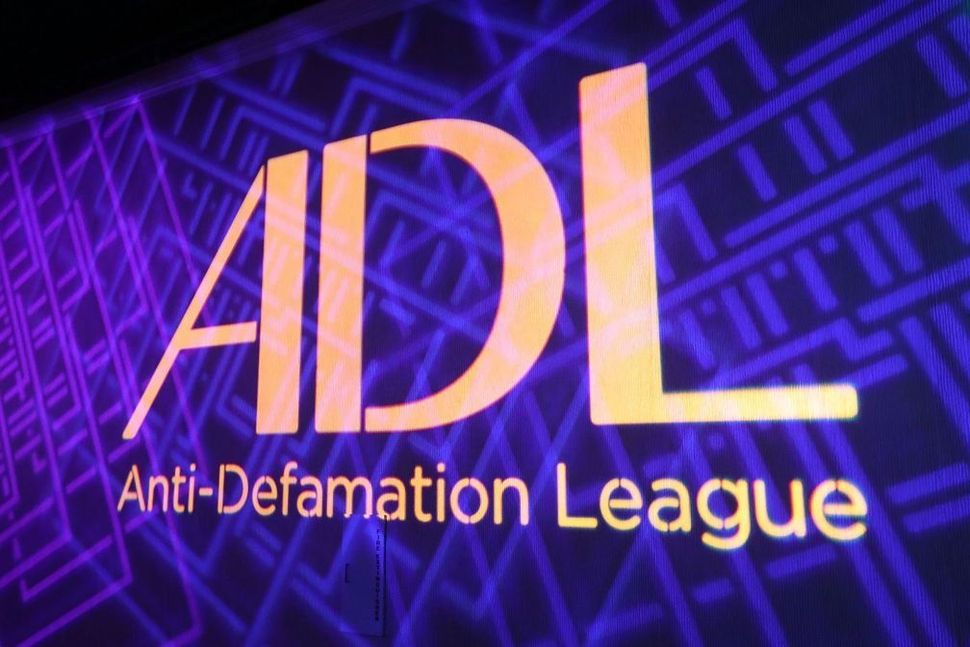 It recently came to light that the ADL — the vaunted anti-extremism and civil rights organization — had released a controversial definition of racism a few years ago.

Public awareness of ADL’s new definition happened to coincide with Whoopi Goldberg’s ill-chosen words that the Holocaust “is not about race, but about man’s inhumanity,” and unsurprisingly set off a fury of denunciations on social media. The writer Andrew Sullivan posited that the ADL is the latest organization to have been “captured” by “woke” ideology, corrupting its core values.

The ADL page defined racism as “the marginalization and/or oppression of people of color based on a socially constructed racial hierarchy that privileges white people.”

Under this definition, neither bigotry directed at people not deemed “of color” nor acts of bigotry committed by people of color would seem to qualify as racism.

Embracing such a definition is, to say the least, strange for an organization with an illustrious history of fighting antisemitism and racism in all their forms. This definition of racism, which derives from an insidious ideology that has infiltrated the organization, feeds antisemitism and is inconsistent with the ADL’s values and mission.

Days after critics drew attention to this definition, the ADL thankfully published a modified, interim definition of racism alongside the definition that caused an uproar, now recast as “systemic racism.” The ADL website now states that “racism occurs when individuals or institutions show more favorable evaluation or treatment of an individual or group based on race or ethnicity,” and defines “systemic racism” as “a combination of systems, institutions and factors that advantage white people and for people of color, cause widespread harm and disadvantages in access and opportunity.”

In a Feb. 2 mea culpa reflecting on the controversy, ADL CEO Jonathan Greenblatt stated “even tough moments can be opportunities for introspection and improvement.”

We hope that is the case again today. We are longtime admirers of the ADL. Both of us know highly talented professionals who work there, who are unwaveringly committed to combating antisemitism and racism. The organization’s work in tracking and cataloging extremism and hate crimes is indispensable. ADL plays a critical role in training law enforcement, among other key groups in society. We are all safer because of the ADL.

Although the ADL has been preoccupied in the past several years with fighting antisemitism on the political right, developing an interactive “H.E.A.T. Map,” which focuses heavily on white nationalist attacks, and investing significantly in its Center on Extremism, CEO Jonathan Greenblatt has more recently warned about the threat of antisemitism on the political left, aptly comparing it to “climate change.”

The ADL’s recent embrace of critical race ideology, however, disregards this threat and undermines the organization’s core mission.

The debacle over the definition is not the only example of this dogma at work: ADL’s educational materials and trainings for educators have become rife with pronouncements on privilege, power and oppression. And nowhere in their response to the uproar is a recognition of this broader problem.

We hope that the fiasco over the racism definition sparks a larger reassessment of the organization’s approach to anti-bias work. But the controversy nevertheless highlighted the growing influence of critical race ideology in the ranks of the anti-hate organization. ADL materials are filled with talk about “unearned privilege” not as one way to look at the world, but as the only acceptable explanation for social and economic disparities.

In a guide called, “How Should I Talk About Race in My Mostly White Classroom?, teachers are instructed to “define white privilege as: “unearned and often unseen or unrecognized advantages, benefits or rights conferred upon people based on their membership in a dominant group (e.g. white people, heterosexual people, men, able-bodied, etc.)”

The organization cannot simultaneously argue that there is a fixed hierarchy of privilege in society with whites at the top while effectively fighting antisemitism that emanates from malevolent activists who insist that Jews are white and at the very pinnacle of power, oppressing other minorities.

But the ADL seems to have entirely missed this connection between the spread of illiberal ideology on the left and the growth of a new variant of progressive antisemitism that insists that Jews are powerful and oppressive.

In a forum held in August 2021 on “Disrupting Bias in Education,” ADL’s director of curriculum and training stated, “we also need to understand the relationship between our identity and bias and power. So within societal systems, some social identities have more access to power and privilege, and some are marginalized.”

Dogma begets ever more virulent forms of dogma. Well-meaning though they may be, such assertions coming from ADL professionals inevitably fuel notions of Jewish power and privilege.

In addition to inflaming antisemitism, being lumped in with white people and told that Jews are complicit in white supremacy will ultimately sap the community’s resolve to combat Jew hatred.

If this ideology is left unchecked, Jews themselves are likely to internalize the white guilt and lose the moral confidence to fight back, especially when acts of hate are committed by members of marginalized groups. Having been taught in high school that they are complicit in white supremacy, will young Jews be willing to stand up for themselves when Jews are being targeted?

The ADL would do well to pay close attention to what happened to another celebrated institution, the ACLU. Long known for upholding free speech and civil liberties, the ACLU has in recent years conformed to the ideological fads of the day, tragically betraying its own historic mission.

Former ACLU Executive Director Ira Glasser recently stated on Real Time with Bill Maher that “there is a requirement now for ACLU lawyers that before they take a case defending someone’s free speech, they have to make sure that the speech doesn’t offend or threaten other civil liberties values.”

When an organization only defends speech it approves of, it is not defending free speech. It is defending a favored position.

This is what happens when acclaimed organizations defending equal rights defer to an ideology that directly links identity to power and privilege and eschews all alternative viewpoints. They fail to stand up for their own liberal values and lose their souls. The ACLU is arguably no longer a civil liberties organization. It’s just another shrill, partisan voice.

We hope that the ADL has learned its lesson and will not follow suit. This racism definition brouhaha should be a wake-up call for ADL leaders and other Jewish organizations that have flirted with critical race ideology. In embracing a highly dogmatic framework on racism and oppression, they will inevitably corrupt their core missions in supporting Jews and they will undermine the open, liberal society in which Jews and other minorities thrive.

Unless and until ADL stops insisting on a rigid hierarchy of privilege and power, the organization will be fighting on both sides of the war on antisemitism.

Let’s hope that its welcomed reversal on the definition of racism is a precursor to a larger reconsideration of the organization’s pedagogy and a return to its core principles. We all have a tremendous stake in the ADL getting it right.

What counts as racism? How the ADL’s ‘woke’ definition caused an uproar — and should be a cautionary tale