Why I can’t stand hearing ‘a Jew is a Jew’

The phrase is meant to affirm Jewish belonging, but it conveys an invalidation of individual harm 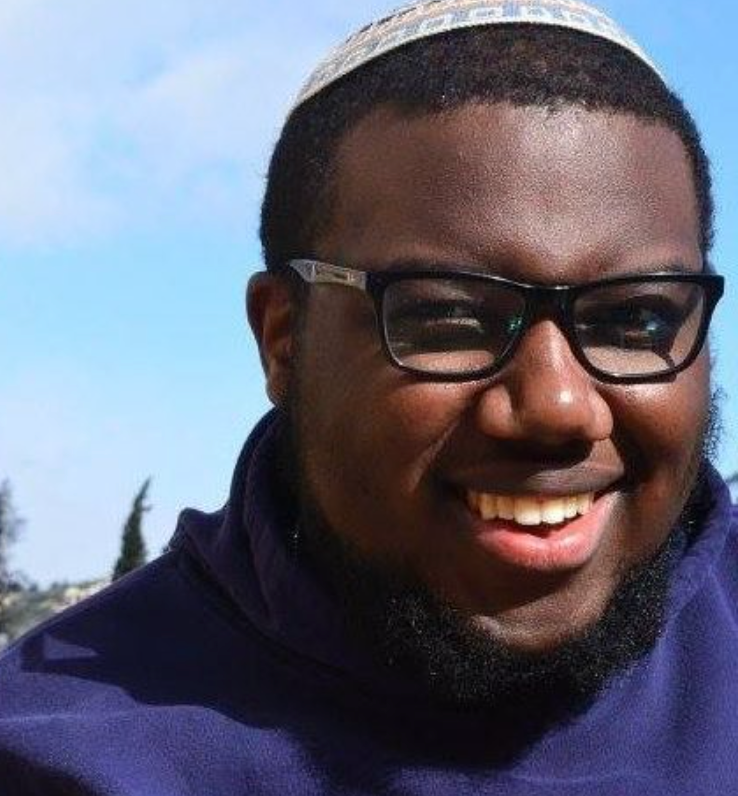 “How is that discriminatory, to ask a Black Jew how they’re Jewish? Asking questions is a good thing.”

“You’re a Jewish educator, there’s nothing wrong with being asked how you’re Jewish.”

These are just some of the adverse reactions I have received from within the Jewish community when discussing race, racism and diversity. You get used to it as a Black Jew, so when I posted a video on Instagram on Aug. 16 about the racism I have encountered in the Toronto Jewish community, I was prepared but still floored by the surge of commentary invalidating my experiences. Many of the reactions to my video accused me of being unfair and too quick to judge their “good intentions.”

This experience is not just a Black Jewish experience. For many Jews that face this ostracization by other Jews, it is the norm. You might claim “a Jew is a Jew,” intending to solidify my belonging to the Jewish community but that phrase does more harm than good. When I hear that term, it is an invalidation.

After experiencing racism from a fellow Jew, telling me “a Jew is a Jew” doesn’t make me feel better afterward or reassure me that I’m accepted as a Jew. Instead, it conveys the other person would rather avoid the conversation of discomfort. It makes a Jew who’s been ostracized seem small and insignificant, selfishly focused on their own pain at the expense of Ahavat Yisrael.

Responding “a Jew is a Jew” to a marginalized Jew attempting to articulate their experience is simply a way to silence Jews from speaking their truths to improve communities they very much love, but have become terrified of. Many years ago, when I first mentioned how toxic and off-putting it was to hear constant racist comments from within my Jewish community, including statements such as “How can you be a Jew and African?” I was told I wasn’t a committed Jew by a rabbi.

“Because if you were,” he said, “your Judaism would be enough to overcome the hate; only trust in Hashem.” At that moment I felt small, hopeless and unwanted.

I’m sure on paper, the message of “a Jew is a Jew” is lovely — it emphasizes that no matter our level of observance or differences in family history, we are all a part of the Jewish tribe. However, it offers no solutions, accountability or indication of actively listening — a key component of teshuvah. When we look at teshuvah as we approach Yom Kippur, those who ostracize their fellow Jews must do what Maimonides explains is the proper way: feel regret, make a confession, leave the sin and commit not to do it again. Instead of saying “a Jew is a Jew” to Jews who speak out about ill-treatment, we must rebuke the transgressors who have hurt them for their problematic behaviors.

One woman messaged me after seeing my video and said she experienced discrimination by her Jewish community because she is deaf. Another deaf person told me that at a funeral, their minyan wasn’t considered valid because all ten participants were deaf men. A gay Jewish man wrote to say he was pushed out by his Conservadox community for simply saying he was gay. A Black Jewish mother shared that she was stopped by a security guard and questioned as she tried to pick up her children from Hebrew school, while the other parents were not.

There is no shame in admitting that the Jewish community has a problem with othering Jews that don’t fit the “norm.” Nor is it antisemitic or gives ammunition for antisemites who will use it against us; if you haven’t noticed, a Jew simply living triggers an antisemite to hate us. In my many years working as a co-founder of Jews of Colour Canada and talking about diversity and ostracization due to differences, I have heard these excuses and others that attempt to bury the issue.

Many years ago, when I participated in a talk that Jews of Colour Canada did about racism at Limmud Toronto, a woman approached me and asked why I kept talking about racism. “You people have got enough progress as it is,” she said. “We’re tired of hearing it.” To my knowledge, it was the first time a presentation about racism within the Toronto Jewish community had occurred.

Years later, I still think about who the “you people” she was referring to are. Most importantly, who is the “we”?

Rather than trying to understand, this woman leveled accusations. Unfortunately, there are young Jews who are fed up and abandoning their Jewishness due to this type of reaction, fed up with an insidious culture of ostracization that they will no longer tolerate. They remain in pain, only to hear “a Jew is a Jew,” as if that helps them.

For many people, racism or discrimination has to be overt and ugly, like the KKK burning a cross on your lawn or a bus driver refusing to allow a guide dog for a blind person on a bus. Unfortunately, racial and discriminatory microaggressions exist. And they can be as simple as a store owner following a customer of color around the store.

Just because you don’t see or encounter these microaggressions, or your friend that “should” experience them doesn’t, is no indication that they don’t exist. I have often seen many in our community use the useless tool of playing devil’s advocate to disparage the victim, rather than be empathetic and learn why they were hurt.

Jewish unity should not be toxic, nor toxically positive.

We cannot ignore the wide range of issues that affect our communities. The unity and strength of the Jewish people come from being able to actively listen and learn from these personal experiences, not reject them because you have never encountered them. We have the guidebook of teshuvah provided to us by our sages to navigate these challenging conversations.

Tyler Samuels is the creator of BluntBlackJew, an Instagram/Twitter account that discusses Jewish identity and Jewish history. He was the former Program Coordinator for the Tel Aviv Institute and was the vice president of engagement & co-founder of Jews of Colour Canada.

Why I can’t stand hearing ‘a Jew is a Jew’