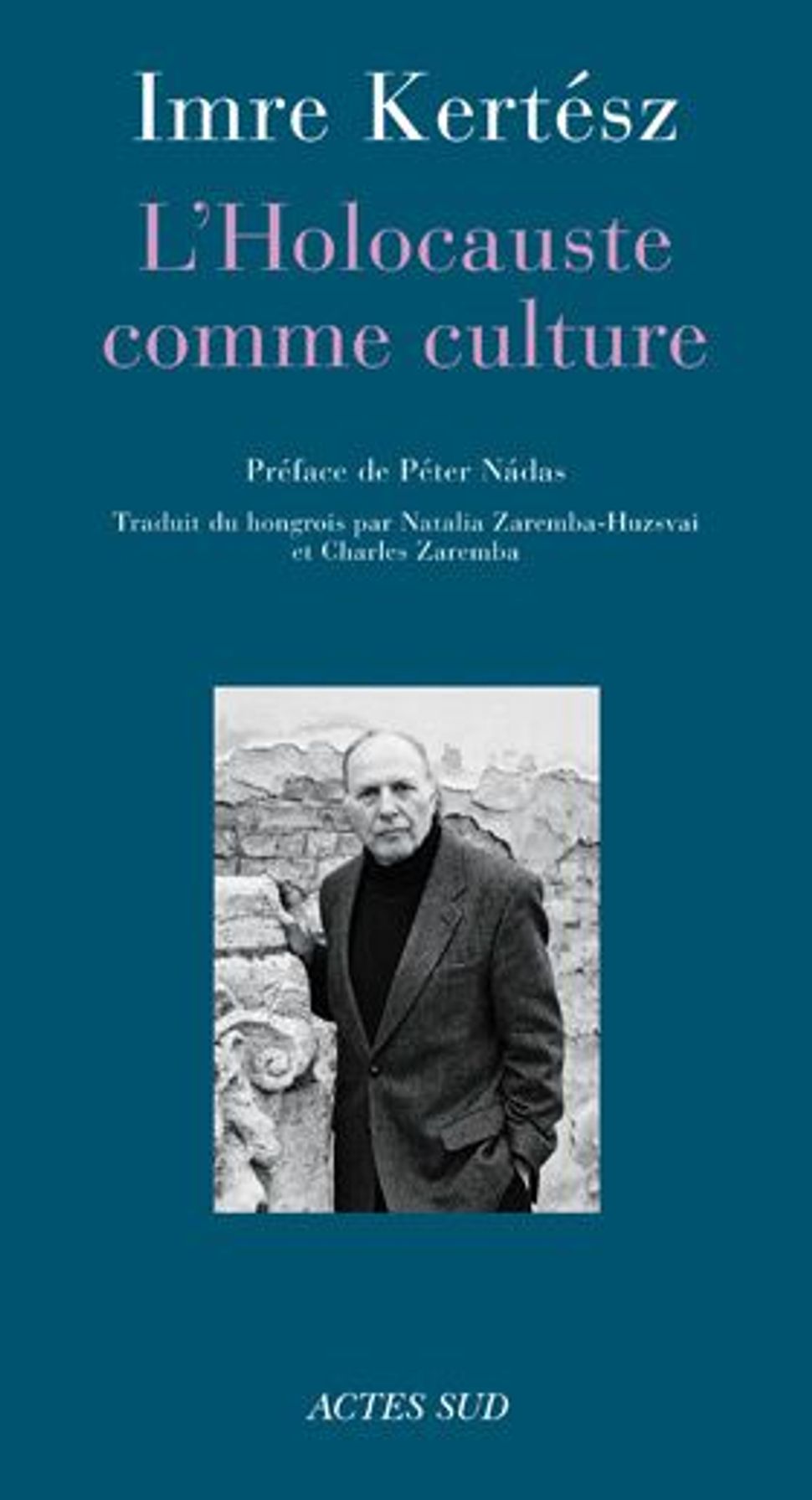 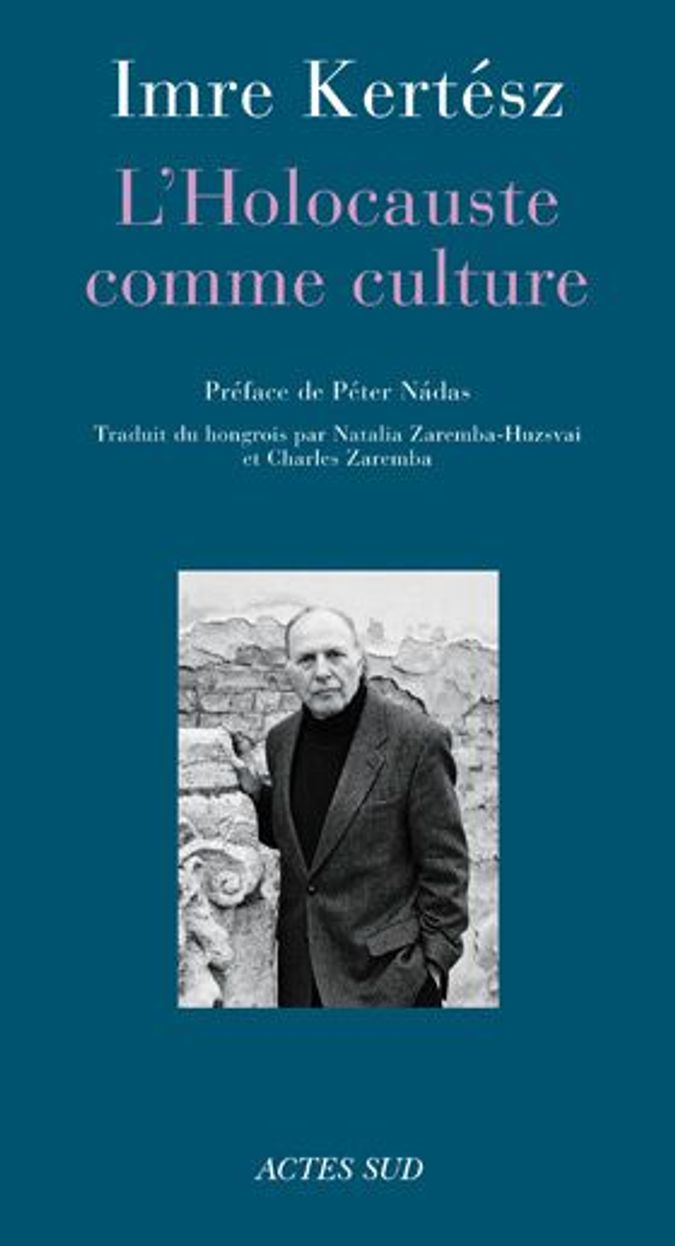 Best known for his fiction-like “Detective Story”, “The Pathseeker”, and especially “Fatelessness”, Kertész pensively, with verbal virtuosity (he has translated many German-language authors, including Freud and Joseph Roth, into Hungarian), expresses his experiences as a teenage prisoner of Auschwitz and Buchenwald. A new fictional work, “Union Jack”, set amid the 1956 Soviet invasion of Hungary, is due from Vintage on January 19, and Actes Sud in France has just published a collection of his speeches and essays (Kertész calls them “approaches”), “Holocaust as Culture” (“L’Holocauste comme culture”) which adds essential insight into this complex, nuanced creative spirit.

Recounting trips to Austria and Israel, Kertész arrives at the axiom: “He who has been humiliated once will be humiliated always; he who is humiliated in his own land will also be humiliated abroad.” While finding solace in literature, which he terms “the sole meaning of life,” Kertész incarnates an alienated, existential stance, doubtless due in part to the ongoing stew of antisemitic discourse in Hungary. “Holocaust as Culture” asserts that the “Holocaust is a universal experience, and through the Holocaust, Judaism is today a renewedly universal experience.” Kertész greatly admires the documentary filmmaker Claude Lanzmann and the Austrian-born author Jean Améry, whose correspondence with Primo Levi (so far unavailable in English) he terms a key text. By contrast, Kertész finds the film “Schindler’s List” to be “kitsch as fat as a dinosaur,” insofar as Spielberg portrays mere survival as a form of triumph. Kertész insists that “no one survives” the concentration camps “since they are always with us.” He prefers the widely excoriated Roberto Benigni film “Life is Beautiful” for its irony and humor.

Finding himself moved and stirred by a 2002 trip to Israel to attend a Yad Vashem international conference “The Legacy of Holocaust Survivors: The Moral and Ethical Implications for Humanity”, Kertész showed himself to be a living, breathing, thinking contradiction of fascinating depth and range.

Watch the 2005 film adaptation of Kertész’s “Fatelessness” here, and see Kertész sitting on stage at the 92nd Street Y in 2004, listening intently while his friend, the Hungarian Jewish pianist András Schiff, plays Schubert, below: