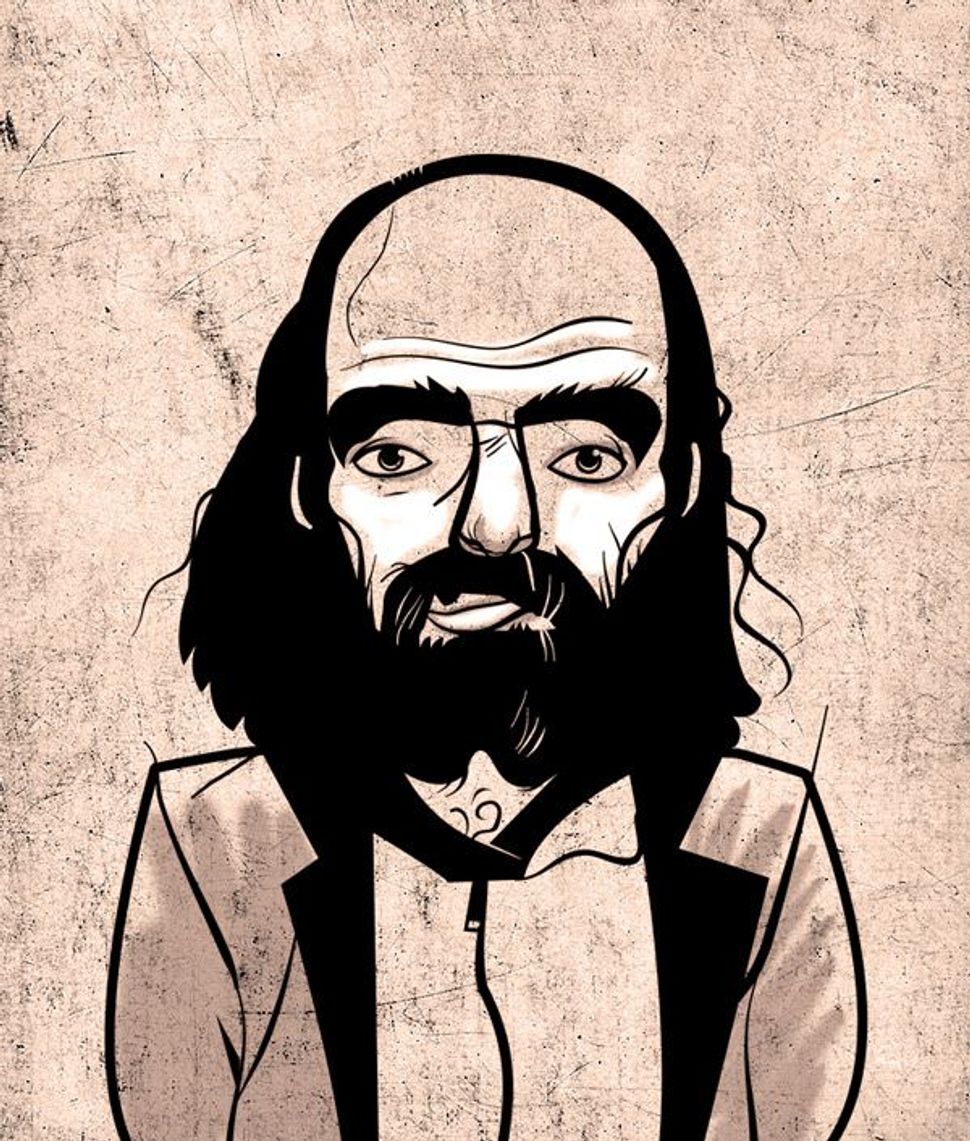 The highly eccentric, reclusive 43-year-old Russian Jewish mathematician Grigori Perelman devised proofs for a number of important problems, most famously the Poincaré Conjecture, a longstanding topology puzzler, only to abandon mathematics just as fame and prizes exploded around him.

To write about this curious character, the publishers of a recent book, “Perfect Rigor: a Genius and the Mathematical Breakthrough of the Century,” were fortunate to get the Russian Jewish journalist Masha Gessen, who has a strong track record as a gay rights advocate and whose books also focus on her Jewish background. Gessen’s “Two Babushkas: How My Grandmothers Survived Hitler’s War and Stalin’s Peace” is a telling account of how her family negotiated Soviet antisemitism, while “Blood Matters: From Inherited Illness to Designer Babies, How the World and I Found Ourselves in the Future of the Gene” describes issues relating to Gessen’s discovery that she has the genetic mutation which predisposes Ashkenazic Jewish women to breast cancer.

For a Jewish adolescent who was exceptionally gifted in mathematics, there were only three available college strategies: choose a college other than Leningrad University, with less discriminatory admissions policies; bank on being one of only two Jews accepted in a given year; or become a member of the Soviet team at the International Mathematical Olympiad.

Yet despite her inarguable knowledge of minority oppression in Russia today, Gessen is at a loss to fully understand Perelman, who is so unworldly that he claims he never encountered antisemitism in Russia. Perelman is so like Prince Myshkin, the hero of Dostoyevsky’s “Idiot,” that he is closer to a Russian Jewish version of a “yurodivy” than to a typical modern mathematician. Instead of accepting this very Russian identity, Gessen fruitlessly consults the UK autism expert Simon Baron-Cohen (Sacha’s cousin), who cheerily diagnoses Perelman, whom he has never met, as a sufferer of Asperger syndrome.

As the bilingual, media-savvy Gessen (her brother is Keith (né Kostya) Gessen, editor of the literary journal “n+1”) surely understands, being turned into a celebrity, as Perelman was, by a belligerently muckraking 2006 New Yorker article would turn many people into recluses. Despite any Asperger’s aspersions, Perelman may just be a Yiddishe kop pressured past the point of endurance.