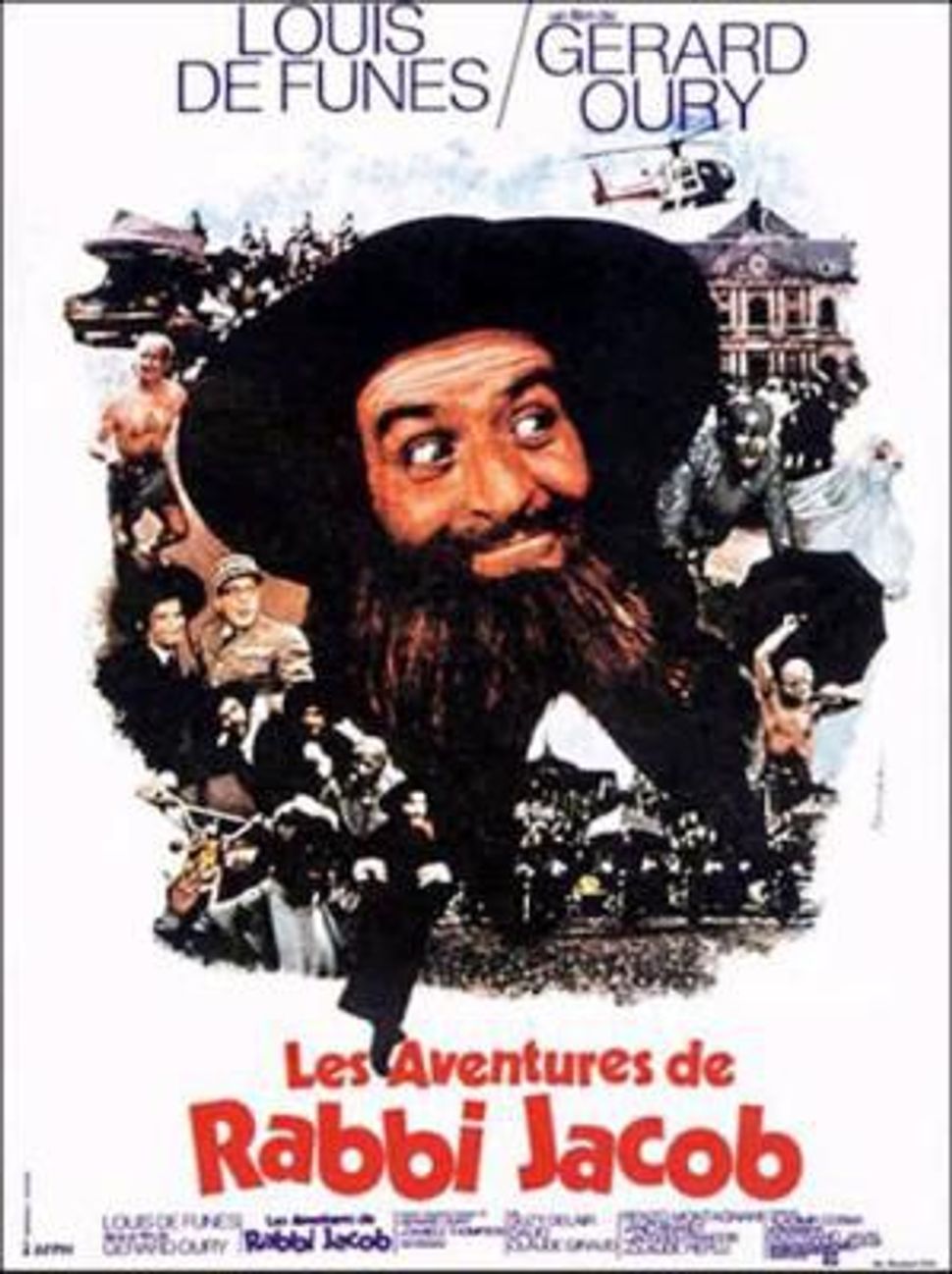 Eisenberg has also published a dozen books of which only one, “The Seven Lights: On the Major Jewish Festivals,” has appeared in English. His latest title from Albin Michel Publishers, “Livres de vie: de la Bible à Albert Cohen” (“Books of Life: from the Bible to Albert Cohen”), surely deserves to be translated, as it features transcripts of his best TV interviews from the 1960s until today. Of these, the most gripping is a chat with the Greek-born Sephardic Jewish novelist Albert Cohen, who discusses his 1972 book, “O vous, frères humains,” (“O fellow human beings”), itself shockingly still untranslated into English, which dwells on a boyhood encounter with antisemitism after Cohen’s family moved to Marseilles.

“Lives de vie” also contains a lively interview with the noted French linguist Claude Hagège, of Tunisian Jewish origin, author of “On the Death and Life of Languages,” and the forthcoming “Adpositions.” Hagège discourses delightfully on Israeli slang words like “Phudnik” (A nudnik with a PhD).