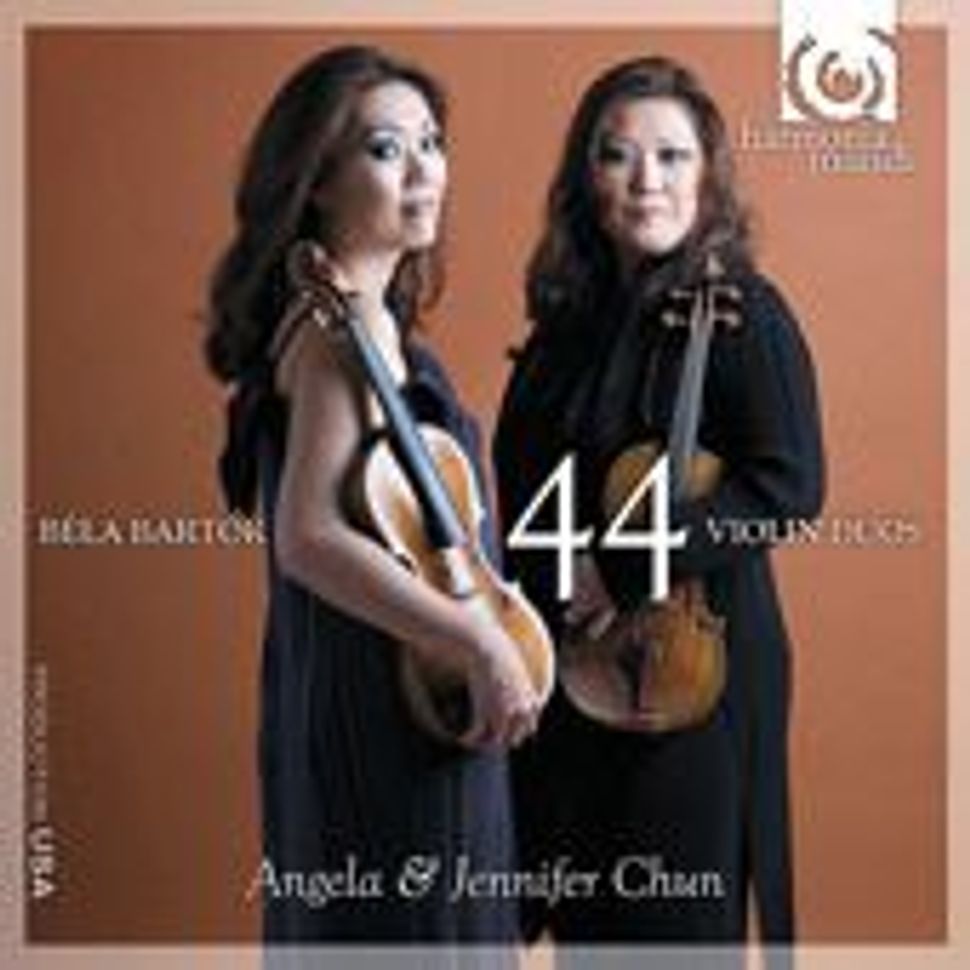 I shared a cab on the way home with the veteran dance legend Jacques d’Amboise, a longtime Soros chum, who explains that despite the concert which Soros presided over in a room subtly decorated with American Impressionist paintings, music does not rank highest among his passions. “Not economics, either, certainly!” continues the ever-ebullient d’Amboise, who was seen in 2008 in an HBO Documentary “Jacques d’Amboise in China.” Philosophy is what Soros, son of the Hungarian Jewish doctor and author Tivadar Soros (1894–1968), prizes the most.

The elder Soros, author of the gripping wartime memoir, “Masquerade: Dancing around Death in Nazi-Occupied Hungary,” changed the family name from Schwartz in 1936 in response to the rise of European Fascism. Also a dedicated Esperantist and founder of the 1920s Esperanto literary magazine Literatura Mondo, Tivadar Soros was a man of high ideals and literary dedication. Small wonder that his son George aspires to more than just to be defined in Forbes Magazine terms.

d’Amboise adds in praise of his friend: “Are you aware of how many computers George donated to Russia to help Perestroika?”

Indeed, a 1991 Soros book, recently reprinted by PublicAffairs, “Underwriting Democracy: Encouraging Free Enterprise and Democratic Reform Among The Soviets and in Eastern Europe” lays out a clear blueprint of charitable activism. This June, PublicAffairs will publish a further, as-yet-untitled book by Soros about his charitable work, distributing “more than $7 billion in over seventy countries.”

No such facts or figures were in evidence during the party, which was dedicated solely to music. As the Chun sisters performed, I found myself sitting next to the 25-year-old Israeli pianist Nimrod David Pfeffer, a Tel-Aviv-born student of the distinguished pedagogue Pnina Salzman.

Pfeffer, whom concertgoers may have heard at New York’s Weill Recital Hall last fall, is scheduled to perform in Beethoven’s Triple Concerto on June 3 at Alice Tully Hall with the InterSchool Orchestras of New York. Pfeffer has already shown himself to be a nimble-fingered interpreter of Schumann and Chopin, and it should be fascinating to see how he fares with Beethoven.

Watch George Soros mull over philosophical matters at MIT in 2008: