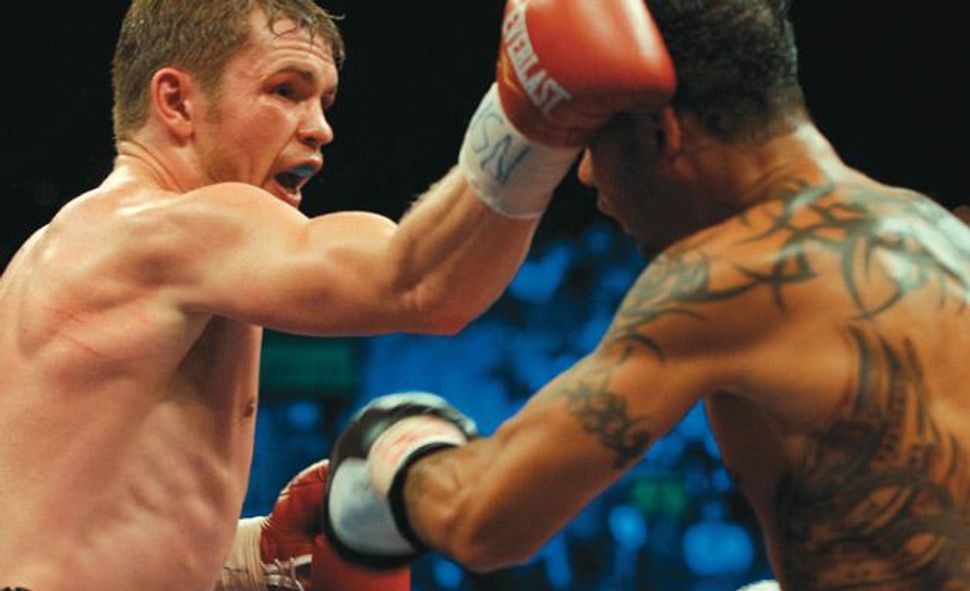 Last November, Foreman, who’s never lost a bout, became the first observant Jew and first Israeli to win a world boxing championship in over 70 years. The pugilist, who wears a Star of David on his boxing shorts, is also studying to become a rabbi.

“We haven’t had a hero like this in the boxing ring for many years. We can have another Jewish heritage day at Yankee Stadium,” Foreman’s publicist told the New York Daily News.

As Foreman prepares for the fight, the question arises: What’s tougher, perfecting the cross-counter punch or deciphering Mishnah?