Who is a better $5000 date: Stephen Sondheim or Robert Rubin? 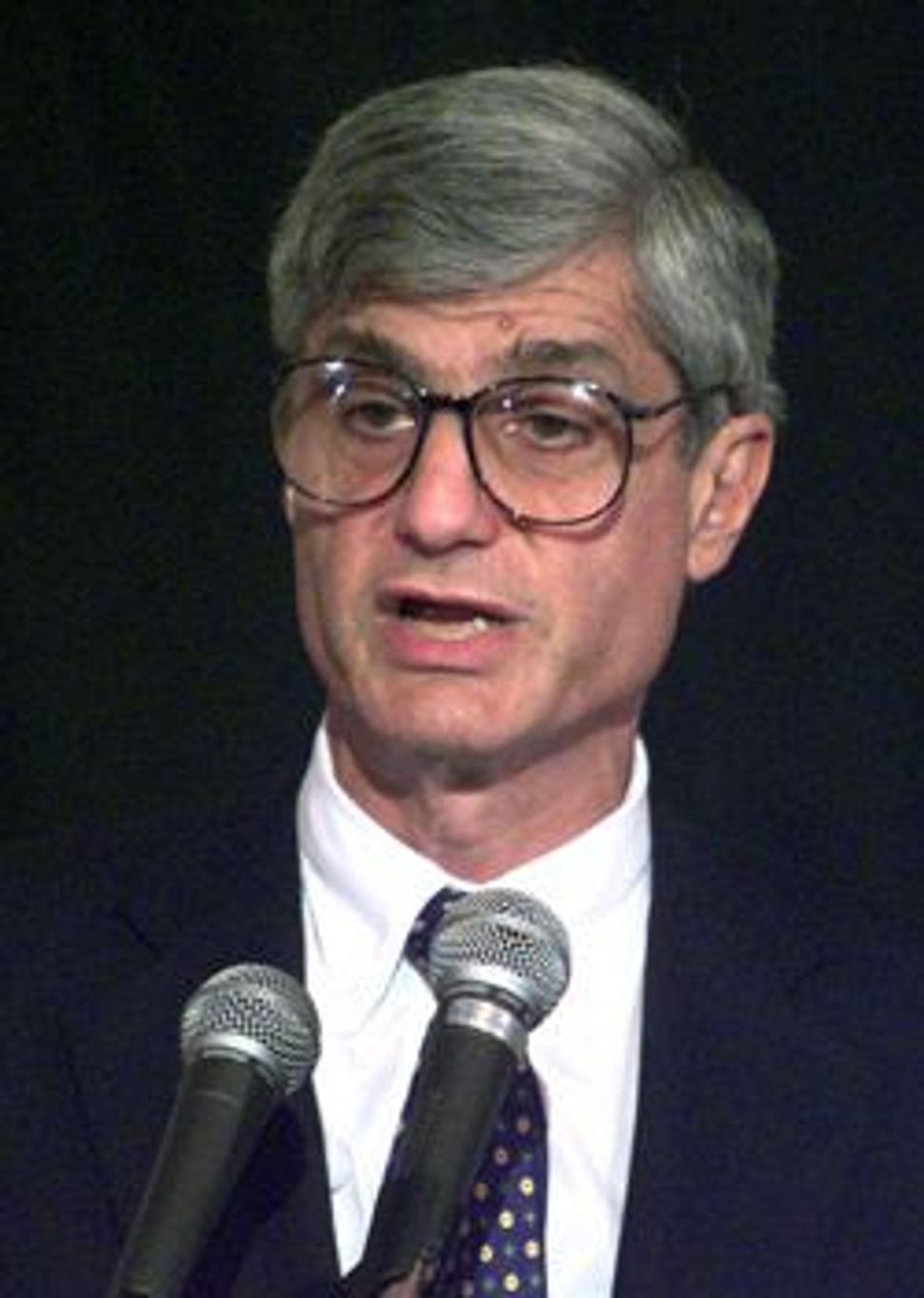 Not Quite Sweeney Todd:Former Secretary of the Treasury, Robert Rubin.

The not-for-profit Off-Broadway theater Playwrights Horizons, ever alert to finding new fundraising attractions, has decided that this year’s Online Auction — which ends April 29 — will include dinner with songwriter Stephen Sondheim, who turned 80 on March 22.

For bidders eager to at least get some possible market tips in exchange for their contribution, Playwrights Horizons also declares that Robert E. Rubin, Former U.S. Treasury Secretary and Citigroup executive, will “treat you and up to three of your colleagues to lunch at The Grill Room at The Four Seasons.”

The leading bid for that lunch is also $5000. But can Rubin sing “Send In The Clowns”?

Who is a better $5000 date: Stephen Sondheim or Robert Rubin?