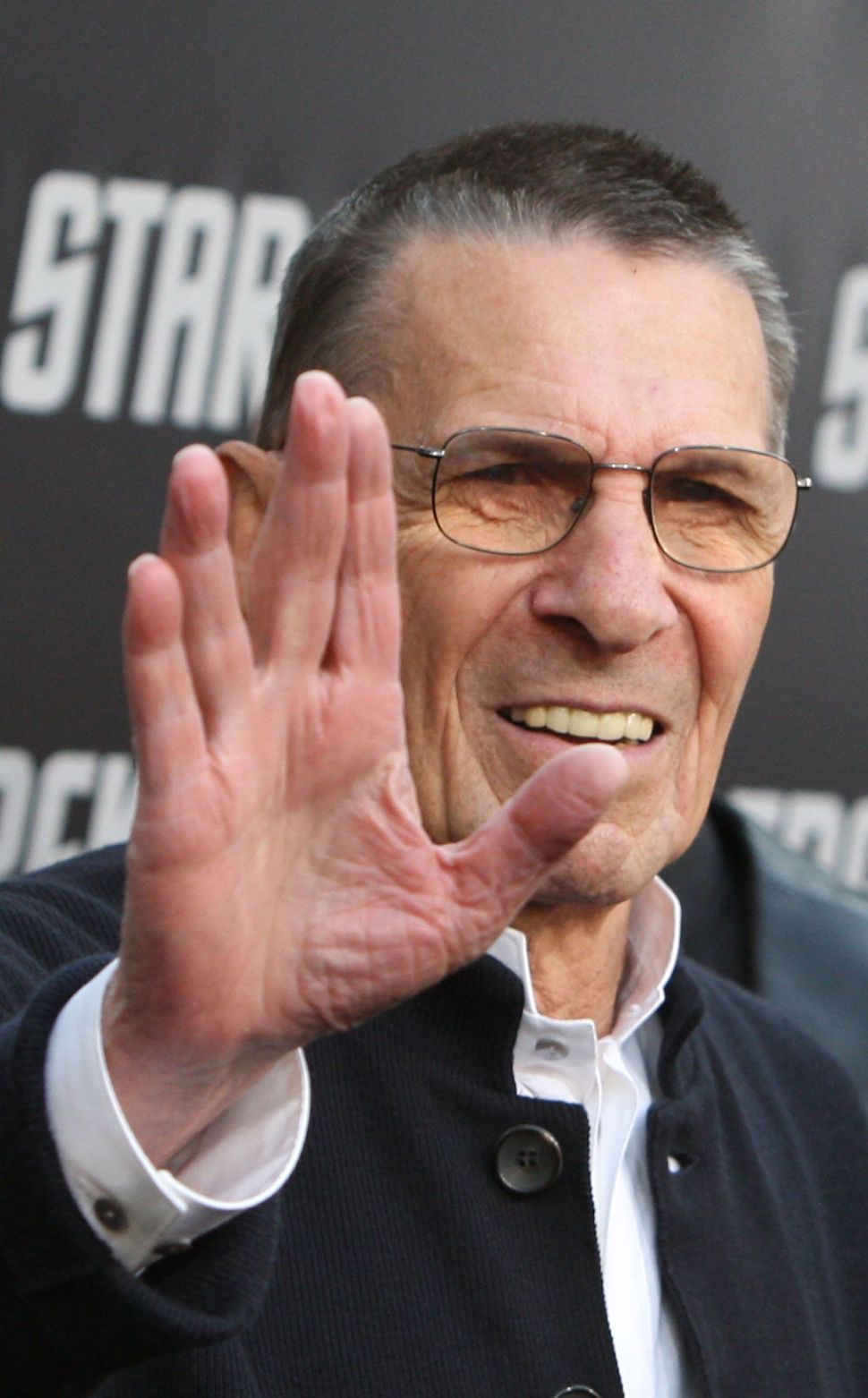 After 60 years of orbits in the acting universe, particularly as Spock on “Star Trek,” the actor is hanging up his pointy ears and opting for retirement. At 79, and after four decades of work as a Vulcan, he says he’s done.

There will be no Nimoy in the next installment of the Star Trek movies, scheduled for 2012. Ever the gentleman, the actor credited Zachary Quinto, who played the young Spock in the films, with a bravura performance: “He’s a terrific actor, he looks the part, and it’s time to give him some space. And I’m very flattered the character will continue,” he told the Toronto Sun.

Nimoy plans to focus on his photography career in his retirement, remaining in this galaxy for the time being with an upcoming exhibition of his work in Massachusetts.