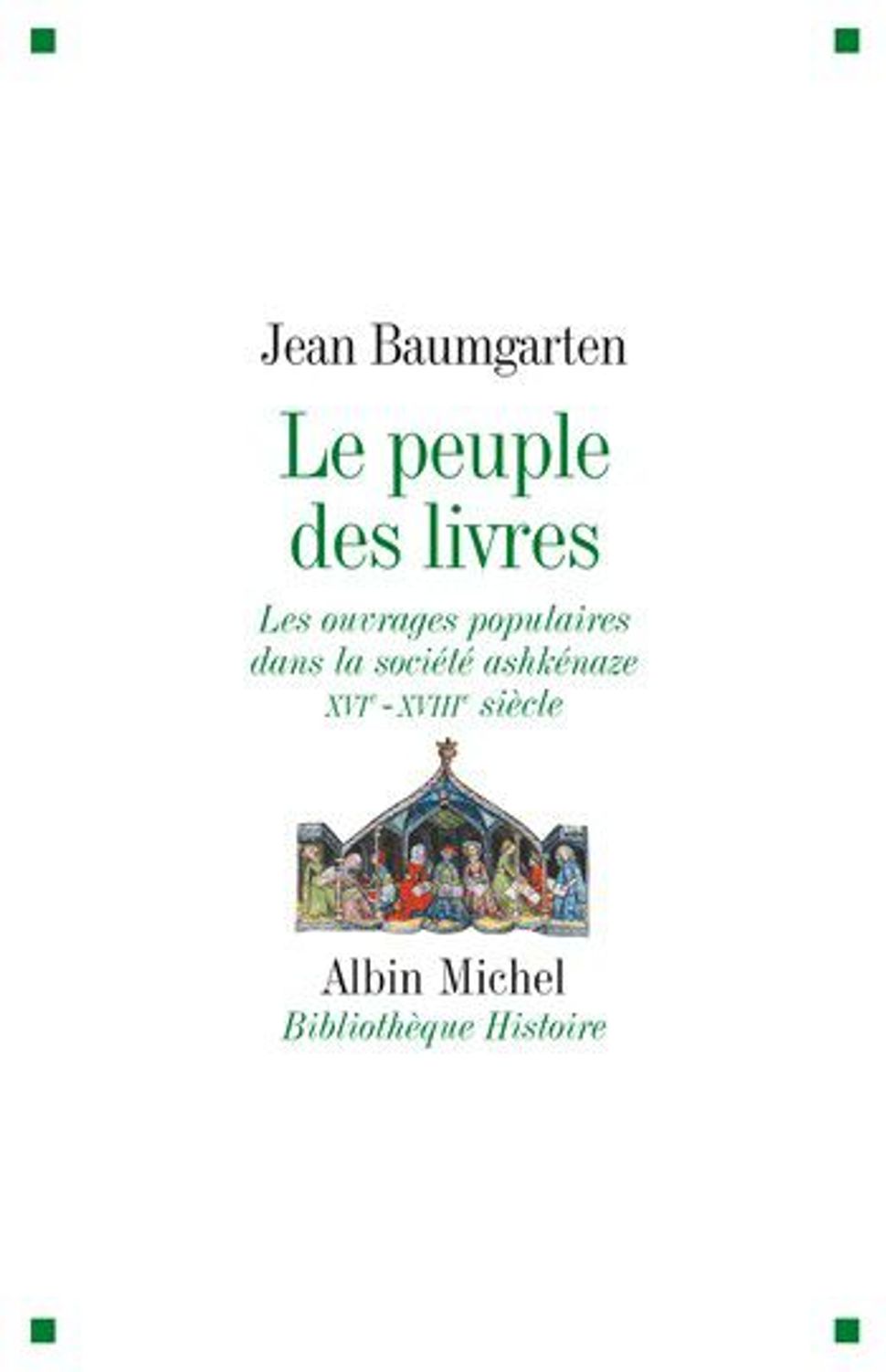 Explaining how Jewish books were actually manufactured and distributed in Europe during this time, Baumgarten cites the paradox that around 1600 in Basel, one center for the production of Hebrew books, Jews were forbidden to reside permanently. Without Jews, who would type-set and proof-read Hebrew books? The Swiss solution was for goyish printers to hire itinerant Jewish proofreaders originating from Lithuania, Poland, Bohemia, and Germany, paying them per project. One such book printed in Basel in 1622, meant for the Jewish common reader, might be termed a “Haftorah for Dummies.” In Amsterdam, Yiddish readers clamored for entertaining tales, and so in 1710, a translation into Yiddish appeared of stories from Boccaccio’s racy “Decameron.”

Noting some sociological details, Baumgarten observes that widows of Jewish printers often married other Jewish printers, in order to keep the family trade going. One Amsterdam Jewish printer complains in a note that in order to produce a 1691 edition of Menasseh Ben-Israel’s “The Hope of Israel,” he had to “endure much worry and pain. I had to pawn my clothes as well as those of my wife and daughters.”

Jewish women were themselves active as publishers, typesetters, and proof-readers. A 1696 Jewish prayer book printed in Dessau explains in an afterword that the typesetter was the 9-year-old daughter of the printer. The Yiddish language itself was ever-evolving, as a preface to the aforementioned 1710 Decameron notes:

It is impossible to make Yiddish sufficiently understandable for everyone, since each country has its own Yiddish… I might have translated into Dutch Yiddish, but then Jews from Northern Germany would not have understood it. So, I translated into Yiddish which is neither from the Low Countries, nor the Northern regions, so that everyone may understand.

Upon such compromises would the future of Yiddish literature be based.

Watch a video of Jean Baumgarten speaking in 2008 about the Toledot Yeshu, the medieval Jewish, decidedly anti-Christian, account of Jesus.