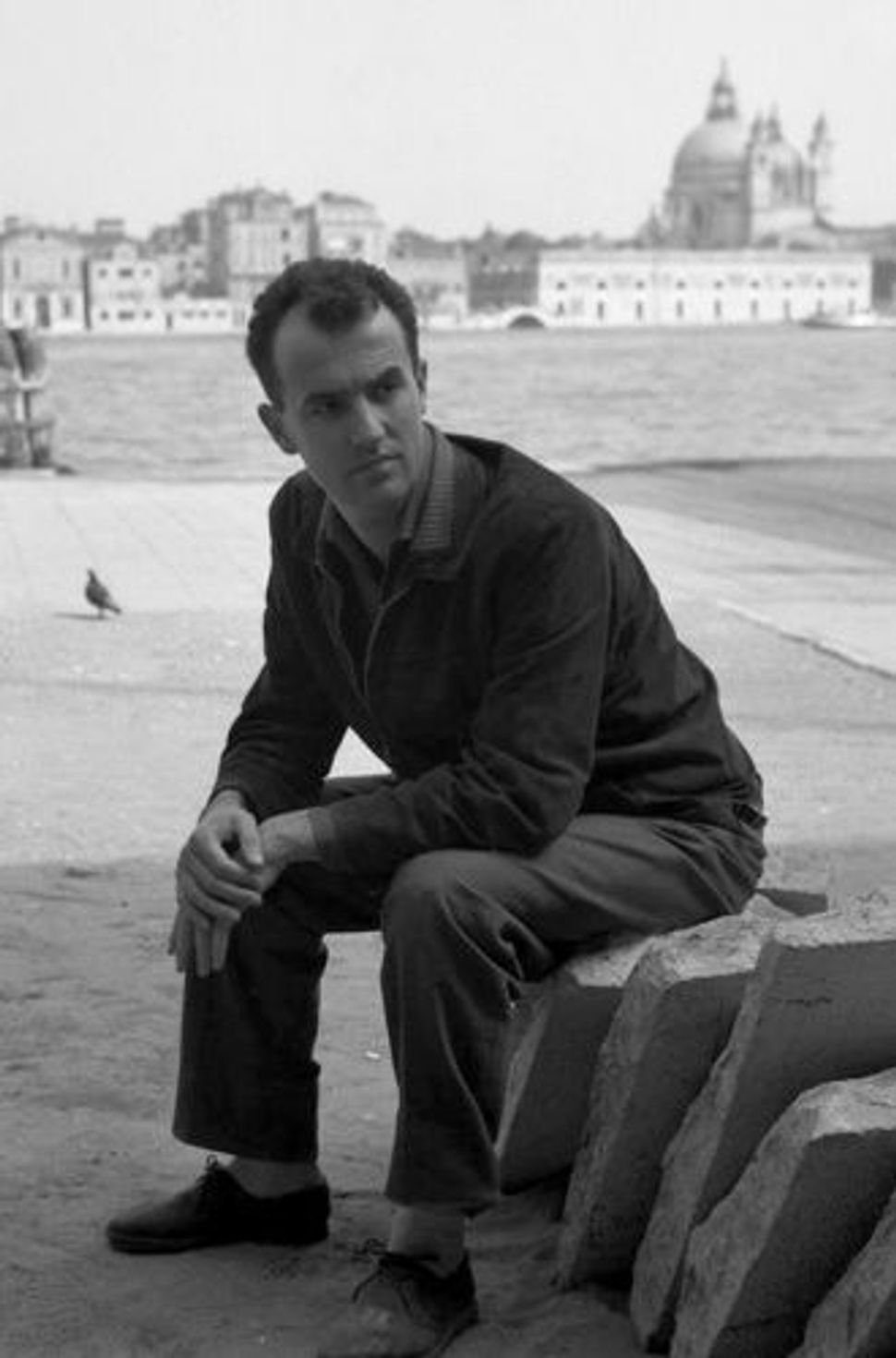 An all-Chopin recital April 18 at Carnegie Hall by the Italian pianist Maurizio Pollini, who gives further performances of the same composer’s music on April 29 and May 9, contained spiritual, even mystical, depth.

Chopin is not often considered the most metaphysical of composers; the Hungarian Jewish pianist András Schiff, himself a majestic Chopin interpreter, has belittled Chopin the man as a notorious antisemite. Yet in Pollini’s hands, Chopin’s Preludes and Scherzos seem like a form of gnosis.

These Pollini recitals surround the 20th anniversary, on May 8, of the death of the pianist’s great friend and mentor Luigi Nono. As we read in Nono’s “Writings” (Écrits) from Christian Bourgois Éditions in Paris, sadly untranslated into English, Pollini was a close comrade of the leftist Nono, accompanying him to perform at Italian factories and prisons in the 60s.

After the Frankfurt Auschwitz Trials which concluded in 1965, Nono composed “Ricorda cosi ti hanno fatto in Auschwitz” (Remember what they did to you at Auschwitz) a work seemingly guided by the voices of ghostly victims. Yet Nono’s most emotionally profound encounter with Jewish experience was in the early 80s, when he purchased a copy of the Sefer Yetzirah at a bookstore in Spain.

Nono explained in his “Écrits” that he considers the esoteric text as a key to the musical thought of Schoenberg, whom he idolized. Nono’s close reading of numerous Jewish mystical texts, as elucidated in an article by Italian Jewish mathematician Giorgio Israel in the publication “Matematica e cultura 2004,” may not have been imitated by Pollini. Yet the pianist was surely aware of Nono’s close ties to mystically inclined avant-garde Jewish composers like Fred Rzewski, himself a student of Jacob Taubes, and Richard Teitelbaum. Surrounded by these young musicians fascinated by Gershom Scholem and Martin Buber, Pollini surely absorbed some of the spiritual concerns of Luigi Nono, which continue to inform his musical interpretations even today.

Listen to Nuria Schoenberg Nono discuss her father, Arnold Schoenberg, next to a photo of her late husband, Luigi Nono.