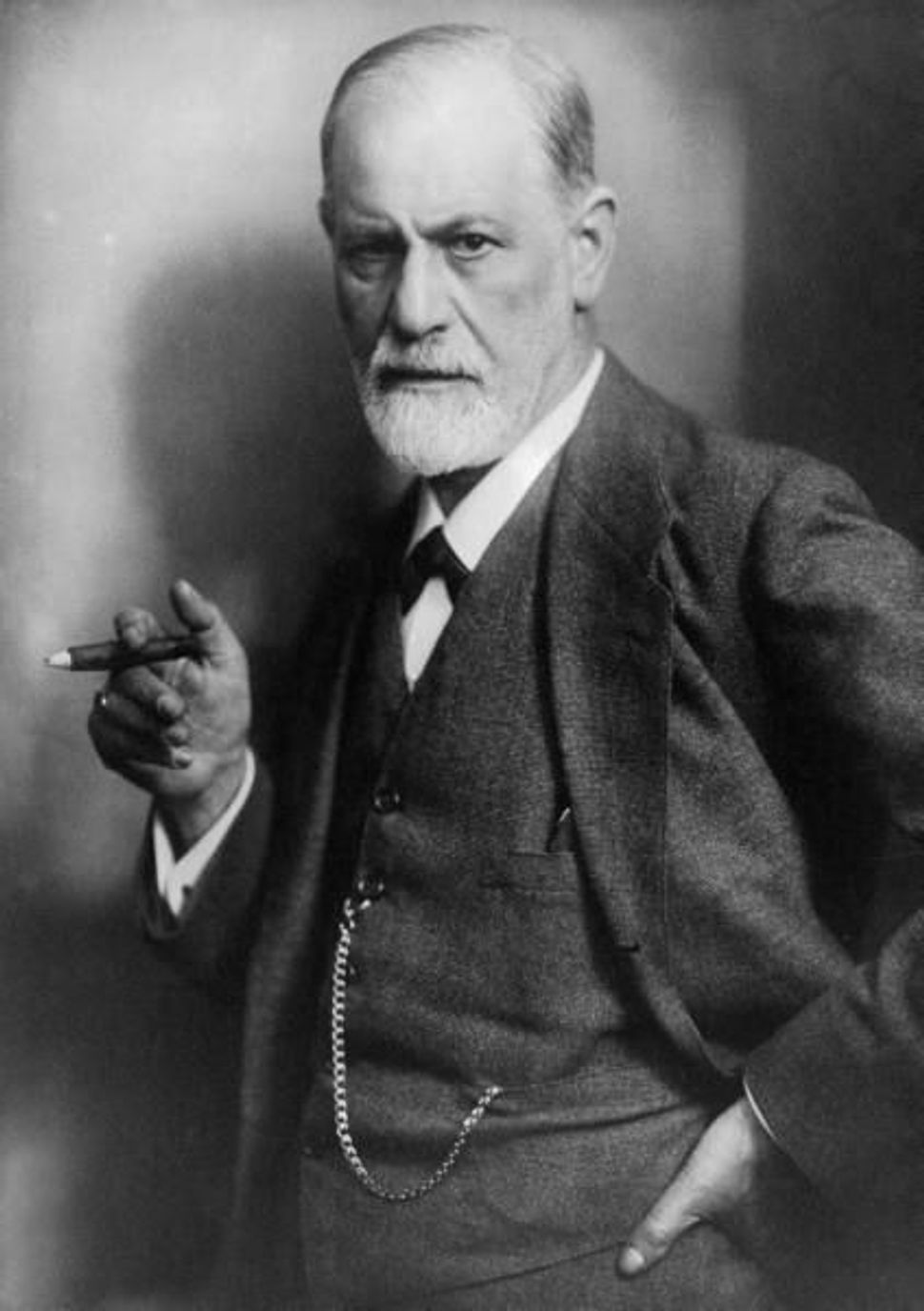 In May, Viggo Mortensen, an actor of Danish-Canadian ancestry, will start filming David Cronenberg’s “A Dangerous Method,” in the role of Sigmund Freud. Gentile actors have frequently played Freud: Max von Sydow in “The Young Indiana Jones Chronicles” (1993); Alec Guinness in “Lovesick” (1983); Montgomery Clift in “Freud” (1962); and Farley Granger in “The Wound Within” (1958). Yet Freud’s Judaism is ever-more prominent in recent books, such as “The Jewish World of Sigmund Freud” and “Freud and Italian Culture”.

The former book is a product of a 2006 Center for Jewish History conference, “Freud’s Jewish World.” One chapter, “The Neue Freie Presse Neurosis,” by Leo Lensing, discusses Freud’s complex dealings with the Austrian Jewish journalist Karl Kraus. Both Kraus and Freud defended the Jewish-born naturalist Theodor Beer (1866-1919), who was prosecuted for homosexuality in 1905, but the two differed on the merits of psychoanalysis. In 1913, Kraus coined the satiric term “Freudknaben,” a pun in German which means, Lensing explains, “both ‘Freud’s boys’ and ‘boy prostitutes.’”

Harold Blum’s chapter, “Antisemitism in Freud’s Case Histories,” notes that Ida Bauer, who Freud called by the pseudonym Dora in his “Fragments of an Analysis of a Case of Hysteria,” was exposed to antisemitism at a Catholic convent school. This experience, unmentioned by Freud in his study, likely played a role in her later neuroses. Citing the context of the antisemitic blood libel of the Hilsner Affair circa 1900, involving the Bohemian Jew Leopold Hilsner, Blum places Freud’s Dora text amidst “literature on the pre-history of the Holocaust.”

“Freud and Italian Culture” adds further fascinating insights into Freud’s influence on Italian Jewish intellectuals like the author Italo Svevo, born Aron Ettore Schmitz; the analyst Edoardo Weiss; poet Umberto Saba; painter Arturo Nathan; and in our own day, author Giorgio Pressburger. “The Anguish of Assimilation: the Case of Italo Svevo,” a chapter by Elizabeth Schächter, contrasts Freud’s response to antisemitism, which “strengthened his Jewish identity and his capacity to withstand hostility,” and that of Svevo/Schmitz, the “kind of Jew who wishes to remain hidden.”

Listen to Freud speak in English on BBC Radio in 1938 here.