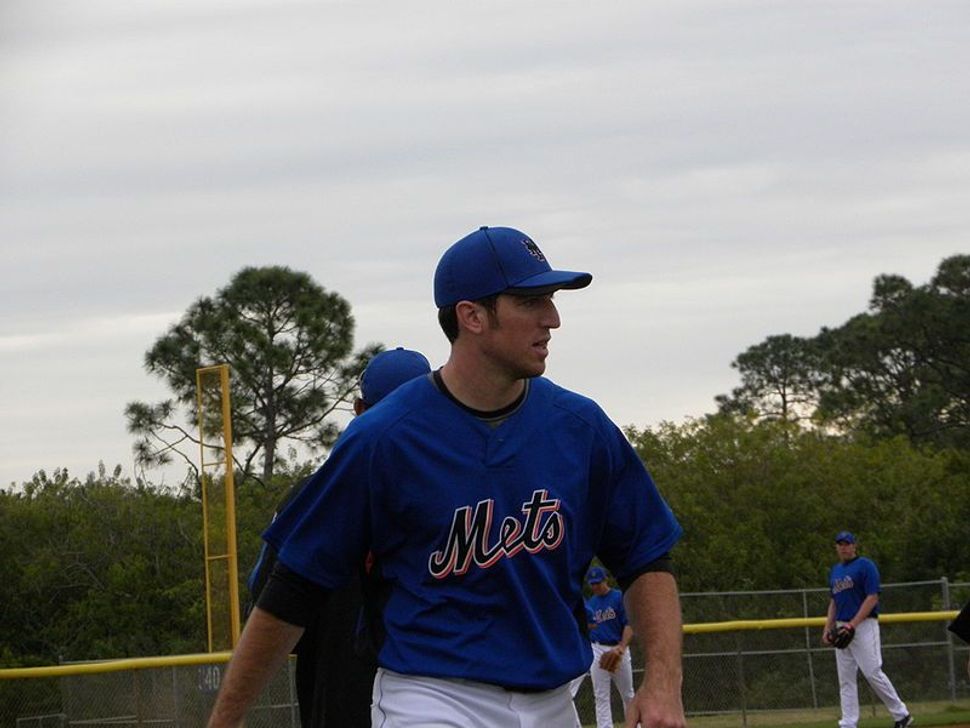 Jewish Mets fans across the city are abuzz over news of this season’s first-baseman, 23-year-old Ike Davis (actually, Isaac Benjamin Davis), the first Jewish kid to ever come up solely through the Mets farm system and make the big league team.

Davis, who’s batting an impressive .355 in his first 10 games, is being hyped more than any Jewish ballplayer in the city since Sandy Koufax. “I am really proud of my Jewish heritage,” Davis, 23, told SNY.tv recently. “I did grow up celebrating both Christmas and Hanukkah. I know there haven’t been too many of us. So I’m glad Jewish kids get to see they can grow up to be professional baseball players.”

As word gets out about Ike’s roots (his mother is Jewish, while his father, Ron Davis — a former Yankee pitcher — is not) Jewish Mets fans at Citi Field have begun waving signs with slogans like “IKE DAVIS= BIG MACHER” and “SHAB-BAT SHALOM, IKE.”

“All of New York is in love with this kid right now, but we love him a little more because he’s one of our own,” Rafi Ginsberg, 38, of Astoria, a kipot-wearing season ticket-holder at Citi Field, told The Forward. “He could be the best Jewish ballplayer since Koufax and Hank Greenberg, and easily the best the Mets have ever fielded.”