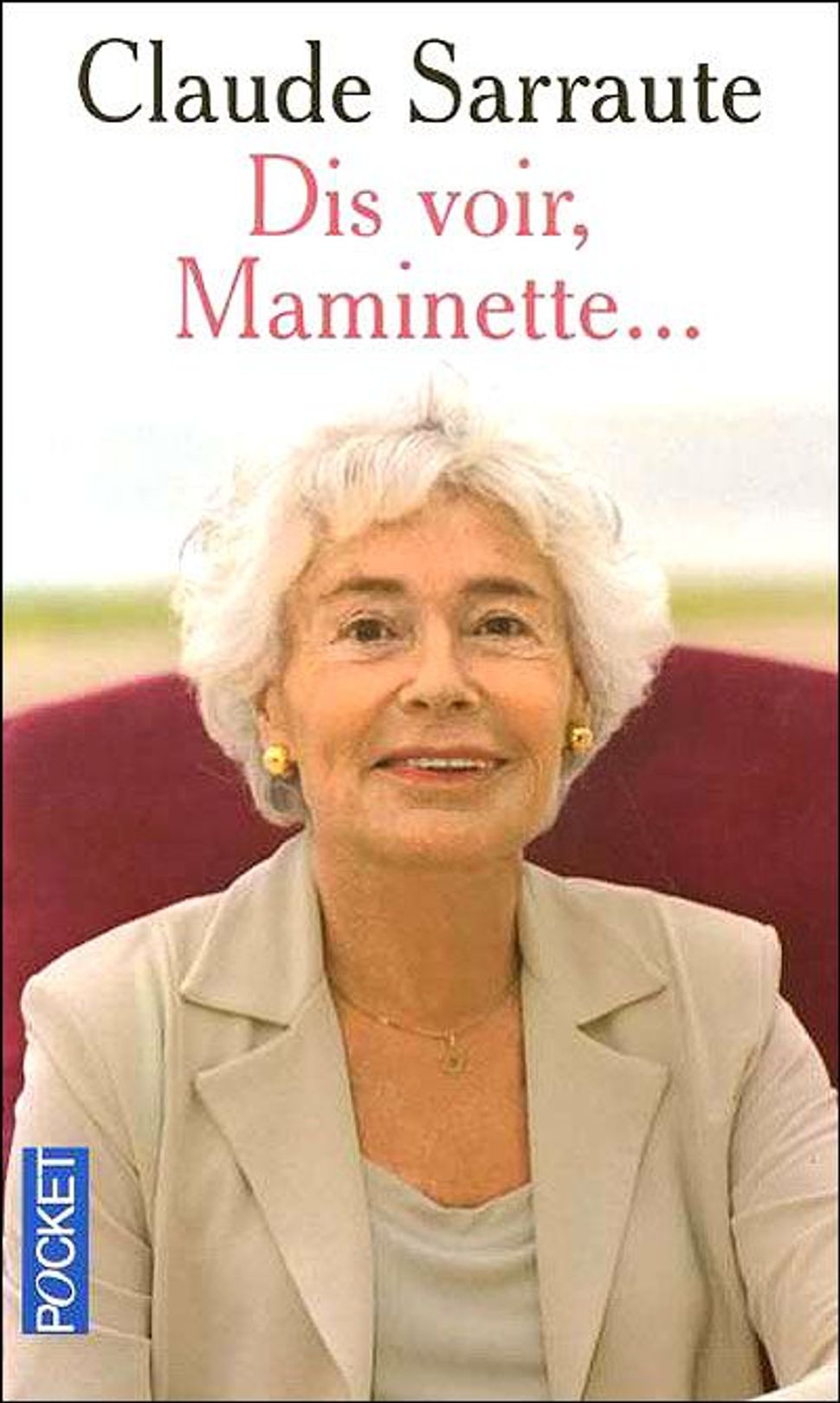 The French Jewish journalist Claude Sarraute, 82, is the daughter of the noted Russian Jewish novelist Nathalie Sarraute (born Natalia Tcherniak). A new memoir from Éditions Plon, “Before You Forget Everything!” explains how Sarraute consciously avoided following in her mother’s footsteps.

The elder Sarraute was the author of abstract, sober philosophical narratives such as “Do You Hear Them?”; “The Planetarium”; and “Martereau,” which many French literati admit to finding incomprehensible. By contrast, Claude Sarraute has made a career out of writing humorous articles for French newspapers, and droll books like “Mademoiselle, s’il vous plaît” (Please, Miss!), about department store salesladies, which she researched by actually working for three months at Paris’s Galeries Lafayette.

As Ann Jefferson persuasively argues in “Nathalie Sarraute, Fiction and Theory: Questions of Difference,” the elder Sarraute’s consciousness of being different as a Russian Jew in France influenced her work. Although defiantly populist (and popular), her daughter Claude also retains an element of otherness. Claude always wears a Star of David in memory of wartime persecutions — as a bubbly adolescent, she was suddenly snubbed by her classmates after the German invasion. After the war, she took her vengeance, she notes, by “openly flirting with all the boyfriends of the girls who had snubbed me. I stole their boyfriends, one after another.” After a failed first marriage to Jewish American journalist Stanley Karnow, Sarraute married the physicist Christophe Tzara, son of the Romanian-French Jewish writer Tristan Tzara (born Samuel Rosenstock). Among the few mournful passages in “Before You Forget Everything!” are those describing how Sarraute and her husband euthanized Tristan Tzara, who was dying from cancer, by giving him a fatal injection.

A chain-smoker since age 15 despite her own repeated bouts of cancer, Sarraute is now widowed from her third husband, the noted political pundit Jean-François Revel. Even so, she remains determinedly frivolous; asked who she would prefer as company on a desert island, Sarraute opts for Raphaël Mezrahi, a French Jewish humorist of Tunisian origin, famous for his surreal prank interviews.

Watch a 2008 public service announcement by Claude Sarraute for the freeing of Ingrid Betancourt, the French-Colombian politician then being held captive by kidnappers: